Entries for the 2018 Wisden–MCC Cricket Photograph of the Year are now open.

The contest – won by Stu Forster of Getty Images last year – is open to all photographers across the world, amateur or professional. Forster collected the prize for his shot of Katherine Brunt taking a selfie with her victorious team-mates, after England beat India at Lord’s in the ICC Women’s World Cup Final in 2017.

Entries must be both cricket-related and captured during the 2018 calendar year. There is no charge to enter. Photographers are able to submit up to three images, with the closing date for entries 23:59 GMT on January 4, 2019. 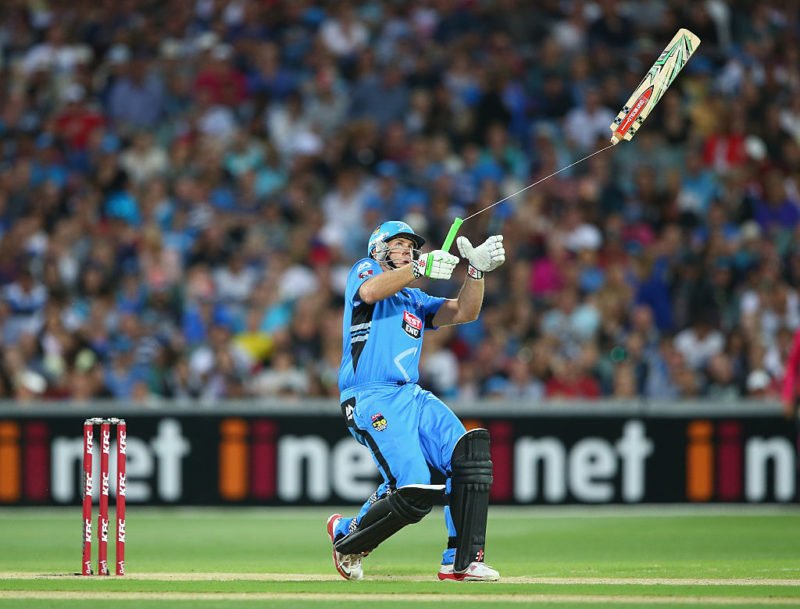 The top three images will feature in the 2019 edition of the Wisden Cricketers’ Almanack, with the winner receiving £2,000 and the two runners-up £1,000. A further eight entries will be awarded £250.

All eleven entries will receive the honour of being displayed at Lord’s.

“The competition has seen an annual increase in both the quantity and quality of images submitted,” said Chris Smith, former chief sports photographer of The Sunday Times, who will chair the judging panel.

This Christmas, wow the cricket-lover in your life with 12 issues of Wisden Cricket Monthly and a copy of the Wisden Cricketers’ Almanack for just £59.99. That’s a saving of £54! Order before 6th December to secure a pre Christmas delivery. https://t.co/e05eTkdWnv#Christmas pic.twitter.com/xz02kRemtA

“The sheer volume of entries featuring women’s cricket last year showed the increasing popularity of the women’s game at all levels. It will be interesting to see what themes emerge this year, as signs of where the game is going.”

Winners of the competition will be announced in April 2019.