How closely have you been following cricket in 2018? Take our quiz and you could win one of our fantastic prizes.

1st place – a new-for-2019 SH Gray-Nicolls Prestige Classic cricket bat worth £300, supplied by Owzat-Cricket. As cricket specialists, with a huge range of stock held in their own premises, Owzat-Cricket offer expert advice and a faster, more reliable and friendlier service than many other online retailers.

2nd place – an elite coaching experience courtesy of Proatar. Our winner will receive a coaching consultation worth $200 (approx £160) with one of Proatar’s star coaches or players*. Imagine having your batting critiqued by Mike Hussey or Charlotte Edwards or your bowling given the once over by Courtney Walsh! 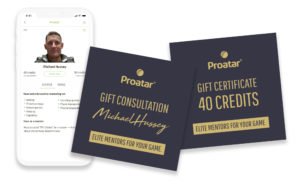 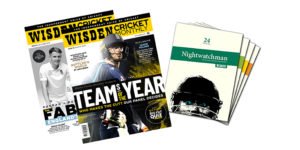 To enter, send your completed answers via email to editorial@wisden.com with the subject ‘2018 Quiz’ or via post to Wisden Cricket Monthly, Fourth Floor, Bedser Stand, Kia Oval, Kennington, London, SE11 5SS. Entries must be received by January 16, 2019.

SAY WHAT?
The year in quotes

1. “When I started playing cricket I thought it was to unite countries, players of different backgrounds coming together to play this beautiful sport. Unfortunately, you’ll see that’s not going to happen in next year’s World Cup.”

Who slammed the ICC for restricting the 2019 World Cup to 10 teams at the tournament qualifier in March?

2. “The only time we come unstuck is on slow, snot-heaps like that – so it’s just hugely frustrating if I’m being honest.”

Who was upset by the condition of their home pitch during last summer’s T20 Blast?

Who is being described by her teammate’s angry manager here?

4. “He’s a Ferrari. With many bowlers – your BMWs or your Audis – you just get in and go but if you have someone who bowls at pace and has had his history of injury you have to treat them very carefully.”

Who’s the sports car in question?

5. “I can hit bigger sixes than Kohli so why do I need to follow his diet?”

Which heavy hitter said this?

6. “I was in Ikea with my girlfriend and we were actually arguing over a sofa so the call couldn’t have come at a better time.”

Who was shopping for furniture when he received a call from the national selector?

7. “So you have these hardworking chefs who have made a great dish. Someone comes and puts a little garnish on top and he gets all the credit. Moeen, Leach, Foakes are those poor chefs and Stokes the one with the garnish.”

Which pundit made a meal of his metaphor?

Who said this after scoring his maiden ODI fifty, 13 years after making his debut?

9. “Sorry about all the drama we landed you in, but a lot of appreciation.”

Who was grateful for a helping hand?

Which administrator was keen to emphasise that it’s not all about him?

11. For five points, what do these five cricketers have in common? 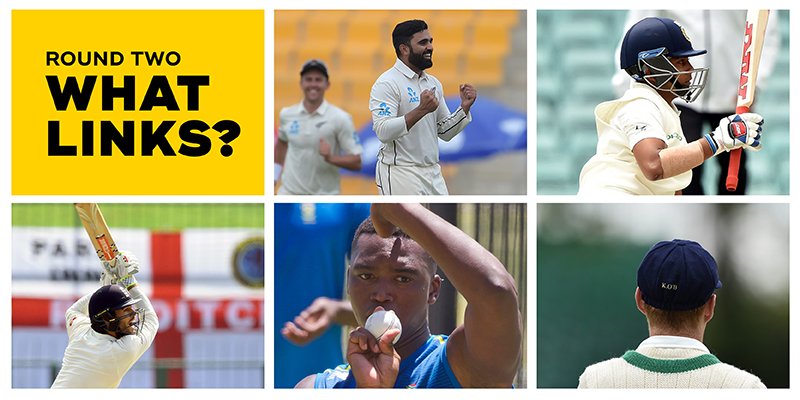 12. Who became the youngest-ever bowler to top the men’s ODI bowling rankings when he moved to No.1 in February 2018?

14. Which two Australians appeared in their fifth Women’s World T20 final in November, lifting the trophy for the fourth time?

15. England’s rampaging ODI batting line-up took things up a notch in June when they put on a record score of 481-6 against Australia at Trent Bridge. Which Australian bowler returned the figures of 0-100 from nine overs?

17. Jack Leach took 18 wickets during England’s 3-0 victory over Sri Lanka. Who was the last English left-arm spinner to take more in a three-match Test series? 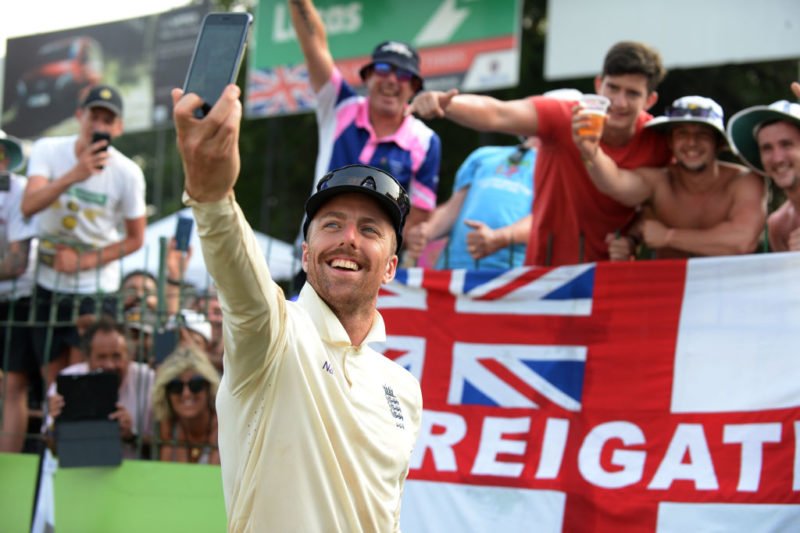 18. How many hat-tricks were taken in the 2018 County Championship?

19. India’s Prithvi Shaw hit a breathtaking maiden Test century off just 99 balls against the West Indies, but who holds the record for the fastest-ever maiden Test hundred, off just 71 deliveries?

20. Who hit the fastest half-century in IPL history in April?

21. Which English county had the highest win percentage across all three formats in the 2018 season?

23. Which spinner took four wickets in six balls before lunch on the first day of a Test?

24. Who became the first batsman, batting second, to outscore his opponents before the end of the second session of a Test match?

25. Which pair of brothers reached their Test centuries while batting together?

26. Which team were bowled out for 61 and 66 in the same County Championship match?

27. Who returned figures of 6-22 and then smashed a 71-ball century from No.10 in the same Championship match?

28. Who was Player of the Match for his innings of 140 not out as Scotland beat England by six runs in an ODI at The Grange?

Remember, to enter send your completed answers via email to editorial@wisden.com with the subject ‘2018 Quiz’ or via post to Wisden Cricket Monthly, Fourth Floor, Bedser Stand, Kia Oval, Kennington, London, SE11 5SS. Entries must be received by January 16, 2019.

*The winner of the Proatar prizes will receive 40 credits worth $200 to use on the Proatar App. Credits can be used to pay in full or part pay for a consultation priced are more than 40 credits. Consultations are subject to various waiting times depending on player/coach availability