Neil Maxwell, the one-time chief executive officer of Kings XI Punjab, has recalled a hilarious story from the early years of the IPL, when Preity Zinta, the KXIP owner and Bollywood actress, decided to take charge of arranging the kits for the players ahead of their inaugural IPL match.

Maxwell, speaking on The Top Order podcast, was speaking about how the inaugural IPL was set up when the topic of owners “who had no idea about cricket” came about. It reminded him of the time Zinta decided to handle the players’ “costumes”, leading to much mirth from the likes of Brett Lee, Yuvraj Singh and Kumar Sangakkara.

“I remember going in to try and cut a deal with Adidas or Reebok at the time,” Maxwell said, “and Bollywood actress Preity Zinta, who I’ve got to say was one of the more intelligent [owners] and she learned quickly about cricket and how it operated… but at the time, there was just the naivety. She just said, ‘No, we’re not going with those uniform companies. I’m taking care of the players’ costumes.’

“I knew we were in trouble when that word came out. But I said, ‘Preity, we can just sign up with a sports apparel provider, and we’ll get it done and dusted, the competition starts in two weeks. We need to have uniforms.’”

“Anyway, [she said], ‘No, no, no Neil, I’ve sent someone to Taiwan, we’ve got the material coming, and I’ve got a prototype arriving in seven days.’ I’ll never forget the day the prototype arrived. We were literally six days out from the competition, she pulled it out of the shopping bag, in front of… I think it was Brett Lee, Yuvraj Singh and Sangakkara. She was so proud of these shirts, she pulled it out. 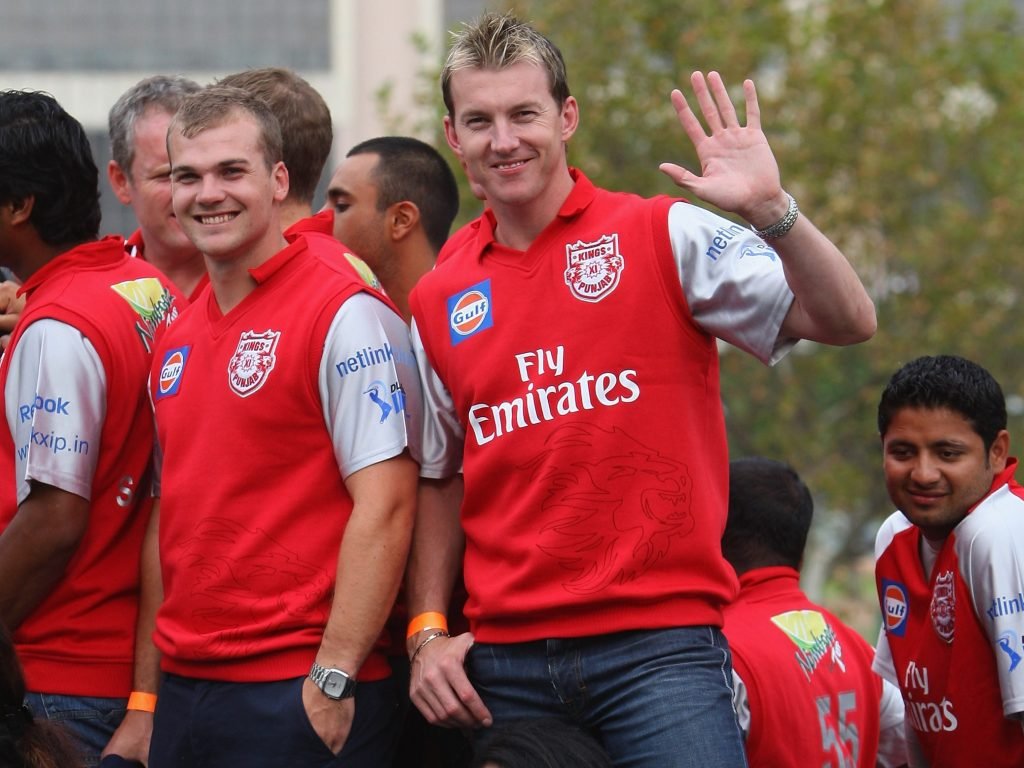 “And I’m not joking, if you remember Michael Jackson’s Thriller, the red leather jackets that he wore [it was like that]. It had shoulder patches and zippers on it, the material… the boys were playing in 47-degree heat, and it was thicker than a suit. It had reflector stripes, the kind you wear on the road!

“Anyway, she threw it on the ground, and stormed off, and we had four-five days to get the uniform sorted.”