Coach Gary Kirsten on rekindling his relationship with Virat Kohli.

It’s a measure of how highly Virat Kohli rates Gary Kirsten that when looking to restructure the Royal Challengers Bangalore team, the team’s captain immediately reached out to the South African to take up the role of batting coach.

The appointment reunited Kirsten with Kohli, who started out in international cricket in 2008, when Kirsten was the head coach of the Indian team, an association that ended after India won the 2011 50-over World Cup.

“It is great to be working with Virat again because he started when I was the coach,” Kirsten told Wisden India on the sidelines of IPL 11. “We had a lot of conversations early in his career about how he needs to set up his game. We knew he was going to be a great player, it was just a question of when he was going to get there. How he needed to play to be able to achieve the consistency in his game. 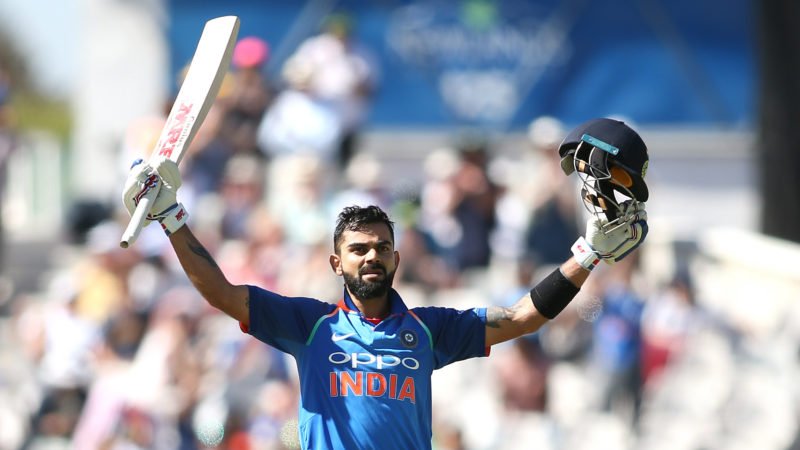 ‘We knew he was going to be a great player, it was just a question of when’ – Kirsten

“A lot of those conversations have in many ways given him some of the thinking around how he needs to build his game. That has been fun. To come back and start working with him again, to see how he is going, we are just kind of building that relationship again. I am really enjoying it.”

“Any guy with half a cricket eye would have known that he was going to be a great player. His hunger for runs, his ball-striking ability – we are talking 2008; he hit the ball to all parts of the ground, he had natural power,” said Kirsten.

“He had all the makings of a great player in terms of ball-striking ability and talent. And then, the determination to go with it. The hunger to be great. That’s one of the easier recruitments you could make, that was not going to be difficult to work out. I wouldn’t be only one who would have seen that, I think everyone would have seen that.”

Along with Kohli the batsman, there’s also Kohli the captain, who has led India to the No.1 spot in the ICC rankings for Tests and ODIs. 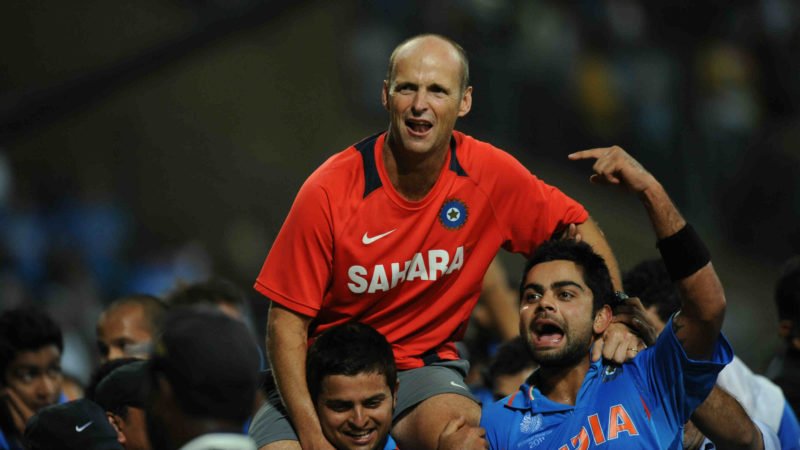 “We know what he is now and what he looks like. It has been an amazing natural progression. Importantly for him now, as he moves into this next phase – he has gone from the prodigious talent to the high performer. The challenge now is to maintain that for a long period of time, to grow his leadership base, and he is doing that because I think it is an ongoing process,” Kirsten said.

Related Story: Quiz! All Indians to play under Kohli’s captaincy in ODIs

“He seems to be in a space where he is really willing to take on the learning that needs to be taken, like we all need to in whatever phase we are in our lives. Take the learning on board to get even better.”

The combination hasn’t quite worked to plan for Bangalore yet, with the team in seventh place on the eight-team table with one win from four games. But it might not be long before things start to fall in place.