Brendon McCullum, Lasith Malinga, and Alex Hales are just three of the names in a 120-strong list of overseas players up for sale in tomorrow’s IPL auction, competing for only 20 overseas spots across the eight franchises.

Up against a veritable who’s who of T20 guns for hire, what chance does a relatively unknown uncapped player from a non-Test county have of attracting a bid? Maybe not none, as it turns out.

For starters, from a purely economic point of view, they represent good investment. Uncapped international players are able to list themselves at a bargain basement price of 40 lakhs, and could represent value for money.

The timing of the IPL also works in their favour. Coinciding near enough with the start of the English county season, players arrive primed from a season of winter training, rather than exhausted from their own domestic competitions.

Finally, being unlikely to earn international call-ups means they will be available for the whole season. The likes of Chris Woakes and Jonny Bairstow will have to miss the latter stages of the competition to prepare for the World Cup. For those listed below, that shouldn’t be an issue. There may not be much fanfare around them at the moment, but the 2019 IPL auction could just change their lives. 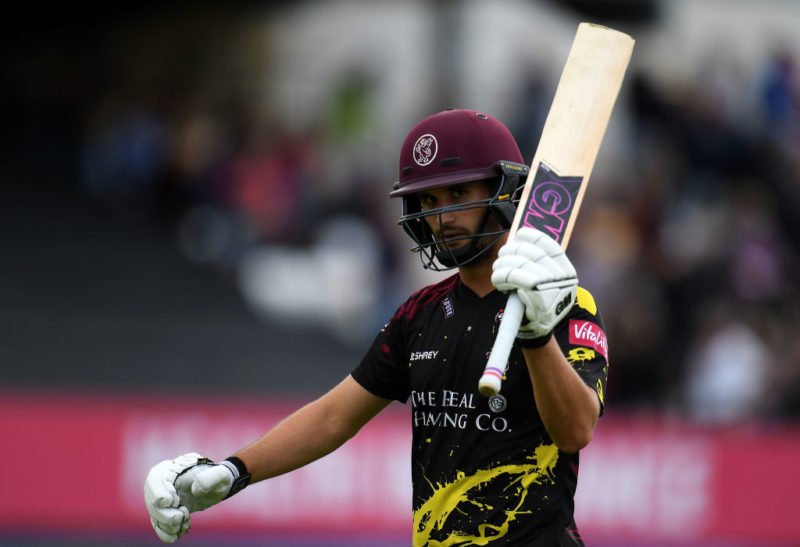 Gregory was one of the stars of Somerset’s table-topping march to Finals Day in the 2018 T20 Blast, smashing 328 runs at a strike rate of over 200. In a high-scoring year, he conceded less than 10 runs an over and demonstrated a knack for taking wickets, 18 in all. But what sets Gregory apart is that quality of being able to change the course of a game, particularly with the bat, rather than just piling on the pain when his team is on top. 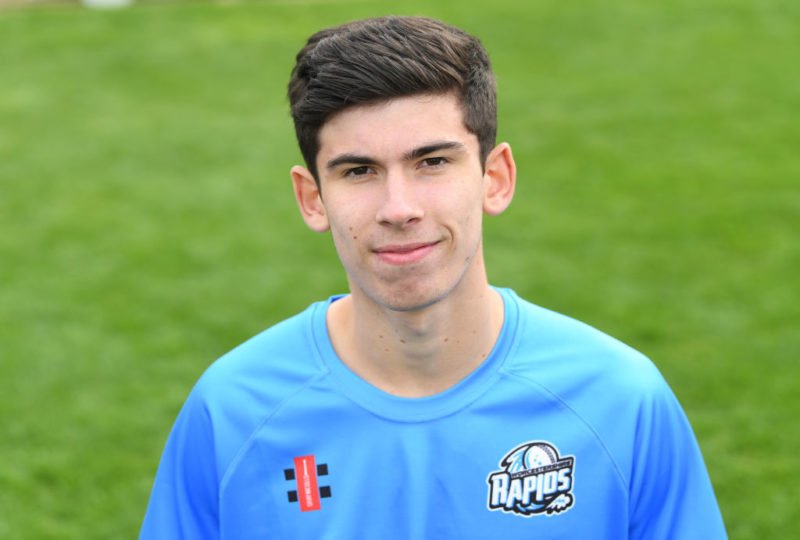 The breakout star of last year’s T20 Blast, Pat Brown is a relative rarity for England – a specialist T20 fast bowler. Fast might be a misnomer however; while he possesses a skiddy bouncer, variations are the key to Brown’s game, with an array of knuckle balls and cutters helping him top the Blast wicket-taking charts with 31 wickets. These could make him an ideal pick for a certain type of surface – sticky and grippy, the kind seen on occasion in the IPL.

Brown truly came to the fore on Finals Day in September. In the semi-final against Lancashire, he proved near unplayable, collecting 4-21 before proving to be an economical force in the final, conceding just 15 runs from his four overs to help Worcestershire to T20 glory. 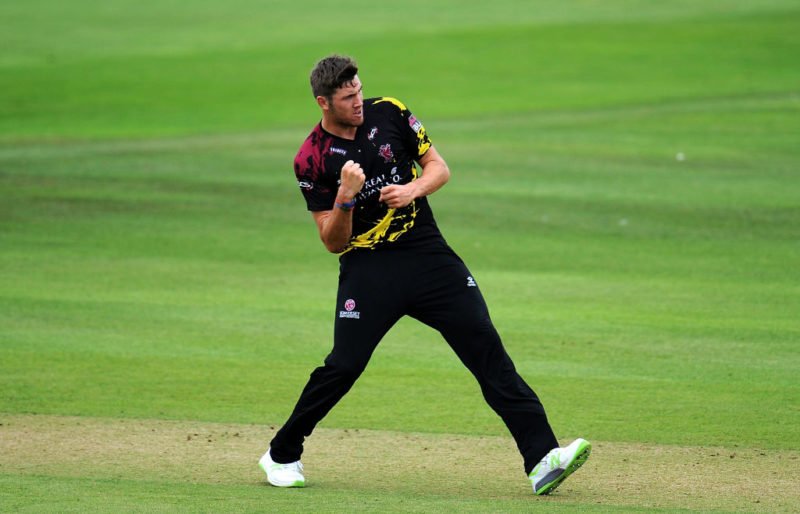 Overton has pace to burn

The younger Overton twin’s stats might not leap of the page, but he possesses that rarest and rawest of traits – genuine pace, the 150-kph-plus kind that makes IPL owners splash the cash against their analysts’ judgements. That’s not to say Overton would make a bad pick. He’s long been rated as one of England’s foremost quick bowling prospects and his lack of a record to speak of is as much down to injury as anything else. He can hit the ball a long way too.

Overton highlighted his mercurial abilities with the ball in the quarter-finals of the Blast this year, helping Somerset triumph over Nottinghamsire by 19 runs. Despite conceding 47 runs from his four overs, Overton still played a significant part in the win through his five wickets, claiming the big-name scalps of Alex Hales and Samit Patel along the way. 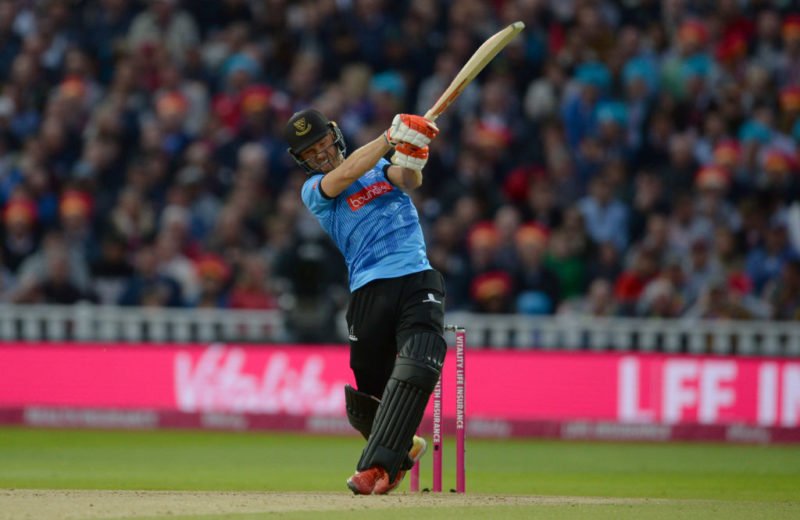 Evans recently featured in the T10 league – can he add an IPL stint to his resume?

An uncapped 31-year-old from Lambeth in the IPL? Doesn’t sound right but it could happen. He might not be the most obvious pick, but he has a strong case as a consistent top-order bat who packs a punch. He was the top-scorer in this year’s Blast with 614 runs as he helped propel Sussex to the final.

Evans carried that form into the Afghanistan Premier League in October, averaging an impressive 61 from nine matches. In Jofra Archer and Rashid Khan, two Sussex teammates, he has very good friends to have. They saw his talent at close quarters and given his cheap base price (40 lakhs), they may well recommend him to their respective franchises as an attractive purchase.

Related Story: Who are the England Lions set to take on South Africa?
A staggering career-best 96 from 67 balls against Somerset in August featured 10 fours and two sixes. Evans’ power is not something to be frowned upon.