A 26-run final over by Dwayne Bravo and an all-round performance by Delhi Daredevils’ Harshal Patel (36* off 16, 23-1) gave Chennai Super Kings a minor setback before the IPL 2018 play-offs in their penultimate league game.

Chasing 163 runs for victory in Delhi on Friday, May 18, Chennai batsmen could not cope with the slowness of the pitch and some effective bowling by Delhi, and were restricted to 128-6 in their 20 overs, thus losing the game by 34 runs. 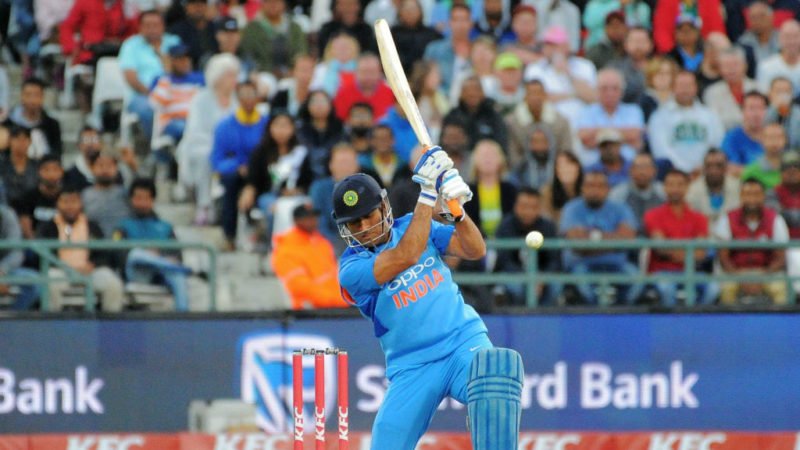 Dhoni was not too fussed about the loss to Delhi

Dhoni, the captain, wasn’t too “fussed” about the loss, saying that on a wicket that was slowing down, his team couldn’t have done much. “I think the wicket slightly got more difficult in the second half. I think it was evident, nobody was middling it well in our innings. Wicket kept getting slower and slower. Their bowlers also bowled really well,” Dhoni said.

Death bowling has been a concern for most teams in the tournament. On Friday, Chennai conceded 60 in the last five overs, which included 26 in the 20th where Bravo was carted for four sixes.

“If we get our death bowling sorted out, it will be very good. At the end of the day, you can give 100 different plans to the bowlers, [but it] depends on his strength and the conditions,” acknowledged Dhoni. 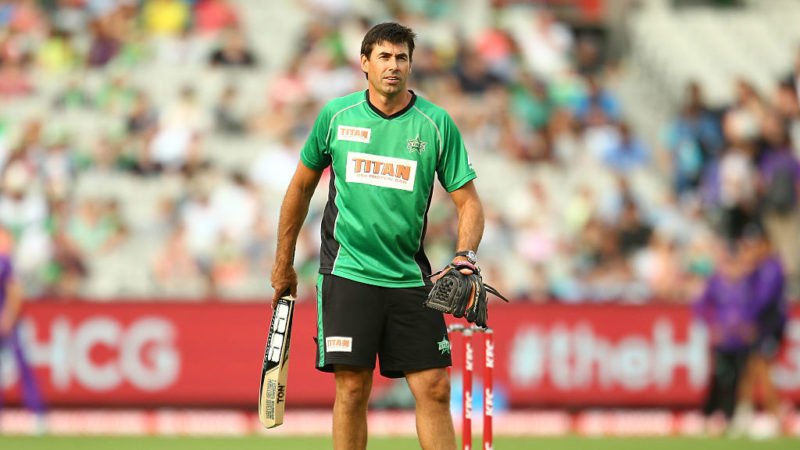 Coach Stephen Fleming, however, backed his bowlers and found the reasons for the loss elsewhere. “I think we bowled well. That last over was a tough one, but I still think we bowled pretty well throughout,” said Fleming. “We could not get a partnership of substance, which brought the slowness of the wicket into play and it was hard to generate any sort of momentum.”

"Death bowling has been a problem for most teams. It is not just us"

He defended Bravo, who conceded 52 runs off his four overs. “Death bowling has been a problem for most teams. It is not just us,” said Fleming. “Dwayne’s has had some really good days for us in the tournament and he he’s had a couple of days when he has fallen behind and the guys have played well. But from the other end, Shardul [Thakur] bowled a good over. So the bowling effort, full stop, was very good.”

For Delhi, the unbeaten 65-run partnership for the sixth wicket between Patel and Vijay Shankar bailed them out of trouble – they were 87-5 at one stage – and gave them a respectable total of 162. Shankar remained unbeaten on 36 off 28 balls and hit two fours and as many sixes in his innings. Patel, at the other end, hit a four and four sixes, three of which came in the last over. 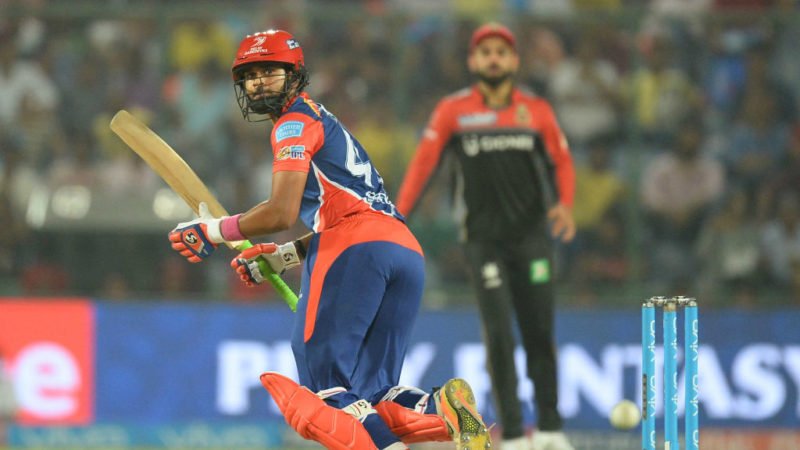 Captain Shreyas Iyer was satisfied with a win for a team that was only playing for pride. “We were craving this victory, and coming against one of the best teams is satisfying,” he said.

Crediting Patel, he said, “It wasn’t easy to bat on this wicket, and Harshal coming at No.7 in that last over was amazing. That performance was not expected and that just goes to show what he is here for. That last over played a major role in getting us to 162.”

Patel put the victory down to better execution of plans. “We stuck to our plans and executed really well. It’s all about consistency (in four-over spells), so they are more important than batting cameos. I had been batting well in the nets. My only plan was to see ball, hit ball, and I knew if the bowler misses his length I am going to hit it out of the park,” he said.