Ricky Ponting pointed to Delhi Daredevils’ failure to click as a unit, especially in the batting department, as the prime reason for them finishing IPL 2018 at the bottom of the pile.

Not a lot has gone Delhi’s way in this year’s IPL. Bar Rishabh Pant, who is the leading run-scorer so far in the tournament with 684 runs in 14 games and Trent Boult, who has 18 wickets, none of the other players really got going on a consistent basis.

One of the biggest disappointments was Glenn Maxwell. Coming into the IPL after being Player of the Tournament in the Trans-Tasman T20 International triangular series in February this year, a lot was expected from the Australian all-rounder. But he had a rather lean time of it with both bat and ball. 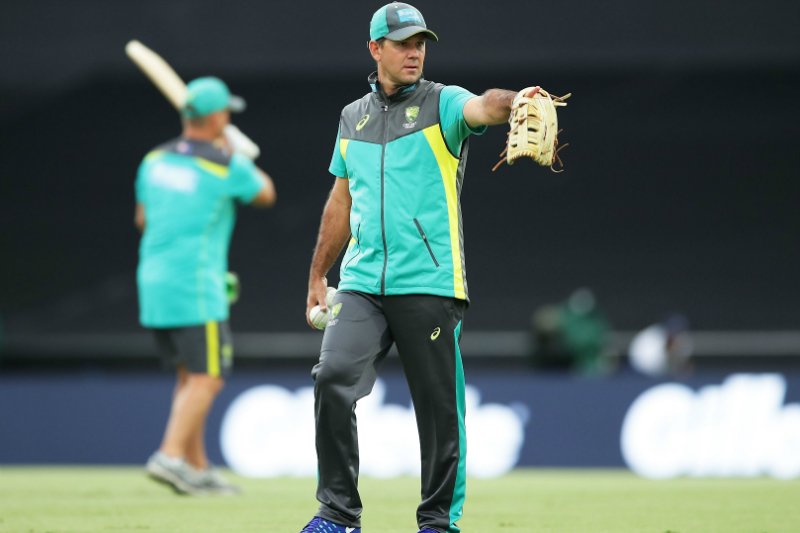 ‘Glenn is an outstanding cricketer, he has had a disappointing IPL this season’ – Ponting

In 12 games, Maxwell could only manage 169 runs at 14.08 with a highest score of 47. On the field, he fluffed catches more than once, something one does not associate with Maxwell.

Ponting, the Delhi coach, was at a loss to explain Maxwell’s poor patch. “I wish I knew,” he said. “I have spent a long time with Glenn over the years. It was just the triangular series before the IPL that I was with him, we did a lot of work then.

“When we went to the auction table we picked our group of players and I must admit before the first game I had Glenn Maxwell pencilled in as our No.4 batsman for the tournament. He missed the first game obviously for personal reasons, which meant that Rishabh batted at No.4 and played well.

“When he came back into the side he was batting at No.5, a position where he hasn’t played all that much and having spoken to him a few times during the tournament he just said that he felt frustrated that he hadn’t been able to have an impact on a lot of the games for his team.” 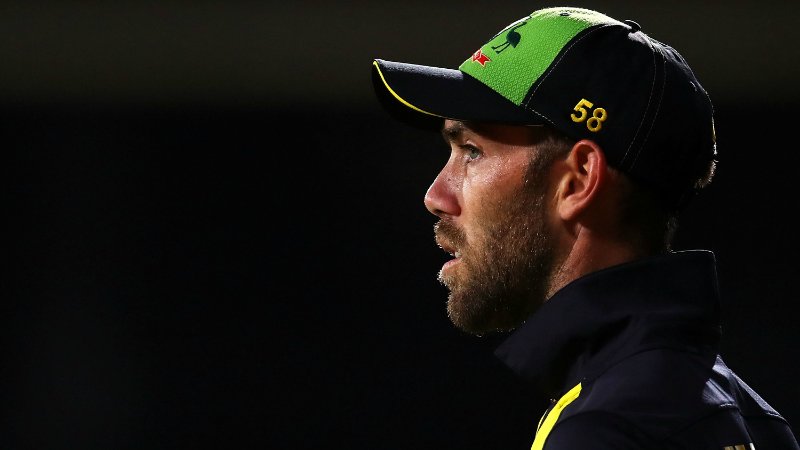 Despite the poor returns, Delhi stuck with Maxwell, perhaps hoping he comes good at some stage, which never happened.

“Glenn is an outstanding cricketer, he has had a disappointing IPL this season. We did stick with him because every game for Delhi, even though we couldn’t qualify, we were taking every game as a final,” said Ponting. “If you look at the overseas batsmen that we have, we all felt that Glenn Maxwell was going to be the best chance to be a match-winner for us.”

On the other hand, Pant has had the time of his life. He was the only player from the Delhi, who remained a constant threat throughout. He scored five half-centuries and a century in 14 outings, striking at 173.60. He took some of the best bowling apart this tournament, but lack of support from any of his teammates undid all his good work. 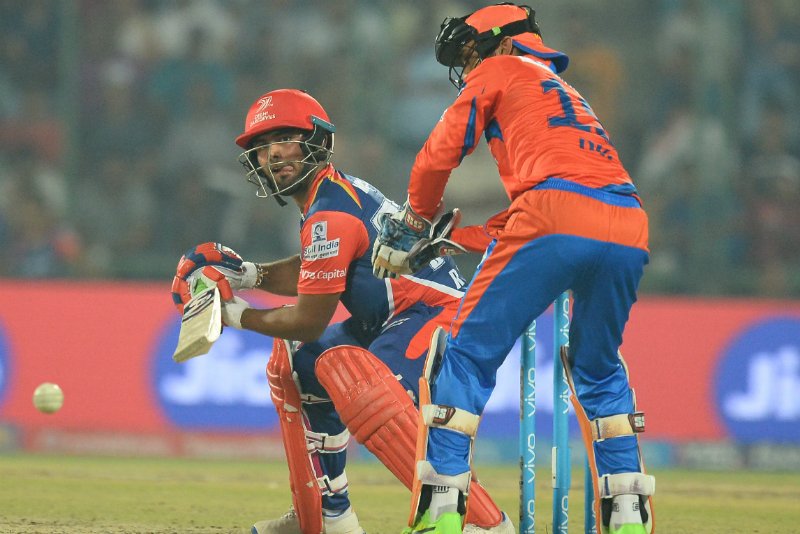 “It has been an outstanding season for him,” agreed Ponting. “The Orange Cap is a great recognition for the personal season Rishabh has had. Across the board, we needed a more even contribution from a few more of our top-order batters if we were to be a challenge for the title this year.

“Shreyas (Iyer) I thought had a great season, more than 400 runs, so he can hold up his head high but we just did not get enough to be out there with the leading teams in the tournament.”

Delhi came back strongly in the last two games. First, they defeated Chennai Super Kings, and then in the final game at Feroz Shah Kotla, they ended Mumbai Indians’ hopes of qualifying for the play-offs with an 11-run win.

A major reason for those wins was the performance of Sandeep Lamichhane, the 17-year-old leg-spin sensation from Nepal. 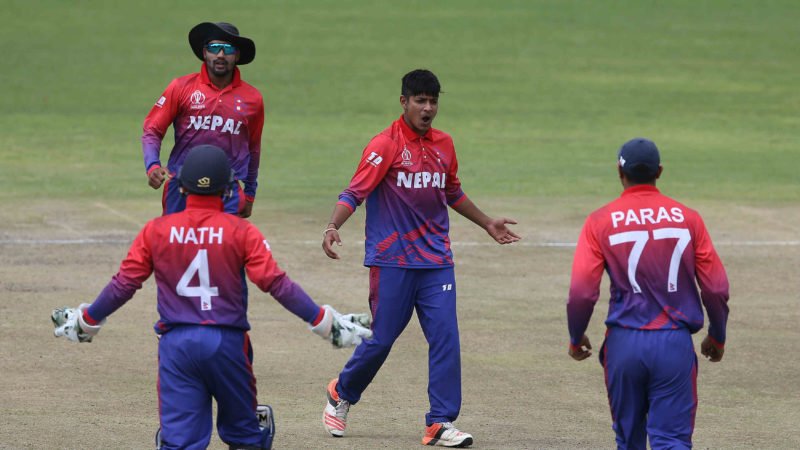 Brought into the XI only for the last three games, Lamichhane returned 1-25, 1-21 and 3-36 to make a sparkling start to his IPL stint.

“He’s bowled really well in the last three games,” Ponting said. “If you look back to the start of the tournament, and what our starting XI might have looked like – if you put a (Kagiso) Rabada and a Chris Morris into the side with a (Glenn) Maxwell, it’s pretty hard to fit Sandeep into the starting XI.

“Obviously Morris played the first four or five games before going home. We mixed and matched with (Liam) Plunkett, (Trent) Boult, (Dan) Christian trying to find the right combination that would suit different conditions around the country, but we always knew Sandeep had the skills.

“We’ve all seen him for the last eight or nine weeks bowling day in and day out. It’s great to see guys like him. We’ve got some really talented youngsters and Sandeep is one of them. We’re looking forward to him having a really long, successful IPL career.” 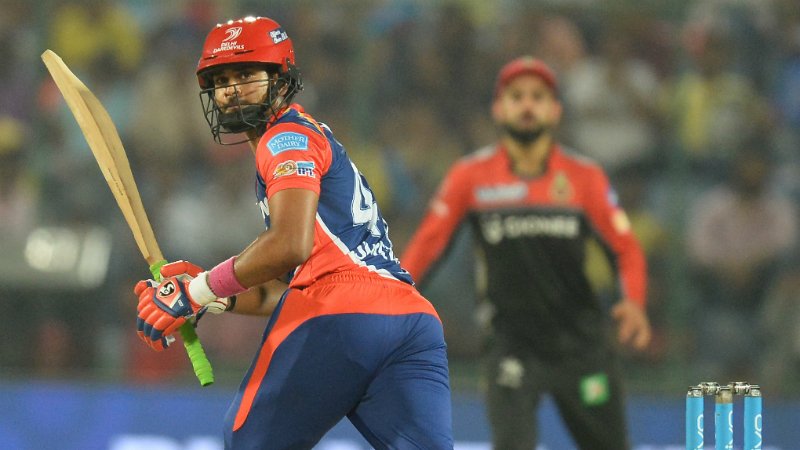 Ponting was also effusive in praise of Iyer, who had to don the captain’s hat midway through the season after Gautam Gambhir decided to step down.

“For a young guy like Shreyas, who has not done a lot of captaincy in his earlier days, this was a daunting task,” pointed out Ponting. “You have to captain an IPL team in front of big crowds, every game, but he has handled that challenge very well. He is a tremendous young guy, Shreyas Iyer, he will go a long way in the game, not only with the Daredevils but with his Indian career as well and I wouldn’t be surprised to see leadership roles coming his side as well.”