Hyderabad successfully defended 118 against a batting line-up that included Ewin Lewis, Rohit Sharma and Kieron Pollard. Kaul and Khan had combined figures of 5-34 in eight overs, which included one maiden over from Khan. Mumbai were bowled out for 87 in 18.5 overs at the Wankhede stadium, conceding the game by 31 runs.

The lowest total defended in IPL history was 116, by Chennai Super Kings against Kings XI Punjab in 2009.

“We have got ourselves to blame. We should chase down 118 on any wicket. We didn’t show character, the Sunrisers did,” said Sharma, the Mumbai captain. “I’m very happy with the way we bowled. They did a brilliant job, but the batsmen let us down once again … We needed to show some intent, which we failed (to do) today.” 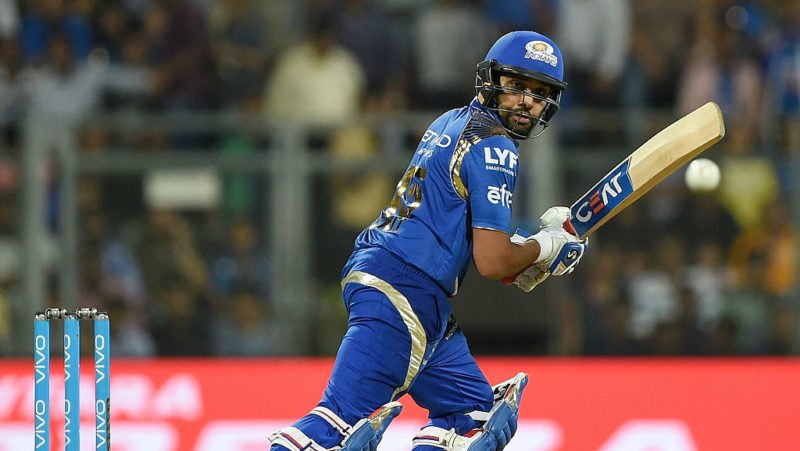 Two wickets each for Mitchell McClenaghan, Hardik Pandya and Mayank Markande had helped Mumbai bowl Hyderabad out for a modest T20 score at a high-scoring ground. But then, only two Mumbai batsmen, Suryakumar Yadav (34) and Krunal Pandya (24), got to double figures.

"You cannot learn until you're hit for runs in T20 cricket"

Khan dismissed Krunal in the 12th over and returned to send back Pollard in his next. He also bowled a crucial maiden over in the 17th over and was adjudged Player of the Match for his figures of 4-1-11-2.

Hyderabad had lost two consecutive games before this victory – against Chennai and Punjab – and Khan had gone for 49 and 55 runs respectively in those two games. “You cannot learn until you’re hit for runs in T20 cricket,” he said. “Giving 55 and 48 (49) in two games wasn’t expected from me. But for my future, it was good. I learned from that what I should have done that time.” 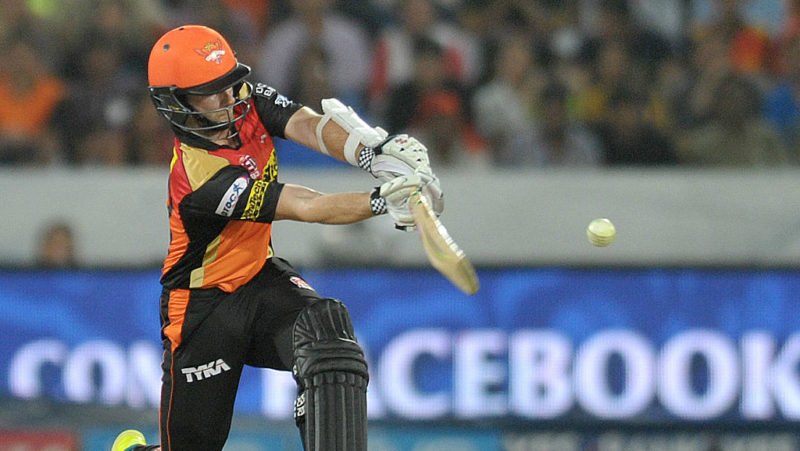 Crediting the coaching staff of Tom Moody, Muttiah Muralitharan and VVS Laxman for his comeback, Khan said, “If you’re going well or not you have to stay relaxed and that’s what Murali sir tells me … The more you enjoy out in the middle, the better you perform. I try to stay relaxed all the time and that’s what brings the best out of me. Whatever you do, you have to do your basics right. We win or lose, the management has always kept us in good positive space.”

Kane Williamson, the Hyderabad captain, reckoned 140 would have been a par score on a “tough surface”. His batsmen weren’t at their best, as Williamson was the joint-highest scorer for the side with 29 runs, along with Yusuf Pathan. Manish Pandey (16) and Mohammad Nabi (14) were the only other batsmen to reach double figures.

Related Story: Five surprise retentions ahead of the IPL 2021 auction

The second half, however, was excellent for the visitors. “In T20, obviously so much is happening so quickly, but the guys were outstanding today. A fantastic second half for us, but we are still to put a collective performance together. There is depth in our squad which is important and we saw that today,” said Williamson.

“We held our heads high and at the same time the best part is how well the guys performed in the second half of the game.”