Top-notch bowling, including an economical spell by the ever impressive Rashid Khan, left Mumbai Indians waiting for their first win of IPL 2018.

It has been a case of so near yet so far for Mumbai in their two matches so far. Twice they have come close to victory, only to fritter it away in key moments.

If it was the brilliance of Dwayne Bravo and Kedar Jadhav that broke Mumbai hearts in the opening game, by one wicket, their second encounter, against Sunrisers Hyderabad on Thursday, April 12, had Deepak Hooda and Billy Stanlake hold their nerve. In the low-scoring thriller, Hyderabad completed a one-wicket win off the last ball.

Hyderabad, who were without the services of Bhuvneshwar Kumar, fielded first and restricted the defending champions to 147-8. This was courtesy some top-notch bowling by first the medium pacers, Siddharth Kaul and Sandeep Sharma, and then another economical spell from Rashid. 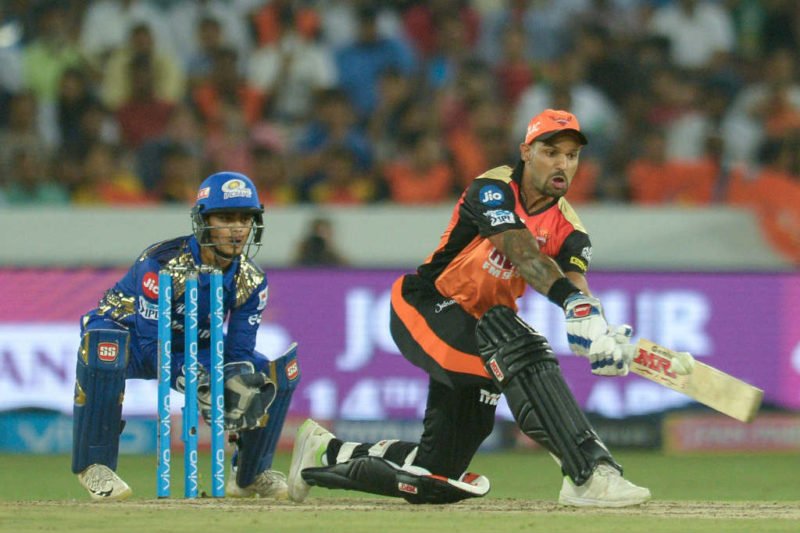 Shikhar Dhawan top-scored with a 28-ball 45

Shikhar Dhawan (45 in 28) and Wriddhiman Saha (22) got off to a positive start adding 62 for the opening wicket in 6.5 overs. However, once that stand was broken, the hosts stumbled.

With 11 needed off the last over, Hooda (32*) slammed Ben Cutting for a six off the first ball and along with Stanlake completed the job.

Wearing a nervous smile after the nail-biting finish, Kane Williamson, the Hyderabad captain, admitted the batters should have been more clinical. “One of those games, isn’t it, that comes down to the wire,” said Williamson sheepishly. “Maybe we were a little slow to adapt, but all in all, the bowling effort was outstanding … And in the batting, we scrapped away and held our nerve. Hooda in the end was outstanding.” 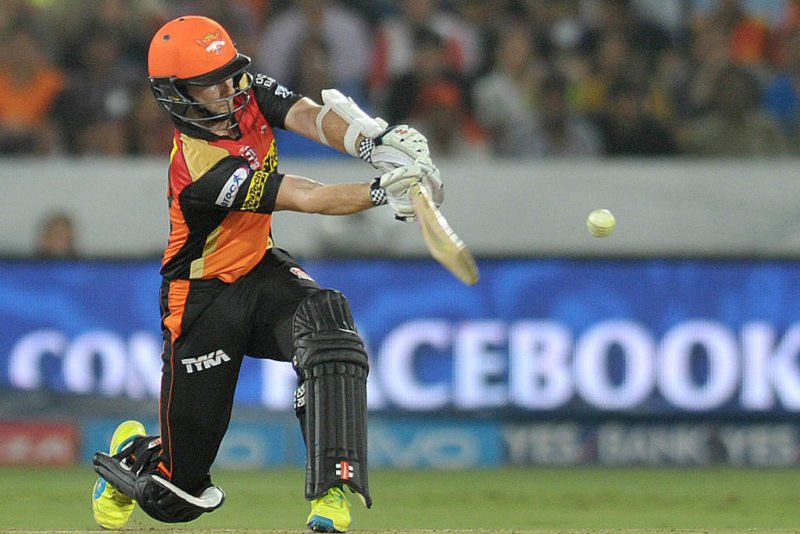 “In the batting, we scrapped away and held our nerve”

Rashid was again on point, picking up 1-12 in his four-over spell, which also included 18 dot balls.

“I don’t know if he [Rashid] needs to tick as such,” joked Williamson. “He just seems to turn up and he is so world class with how he operates, bowls so quickly turning it both ways. He is a great asset for us, great weapon, he has bowled really well so far and hopefully can continue doing so.”

"Rashid is so world class with how he operates, bowls so quickly turning it both ways"

Shane Bond, the Mumbai bowling coach, said he expected till the end that it would go to the Super Over. “We fought really well to get ourselves into a position, we just weren’t quite good enough,” he said.

“I thought today we made some decision-making errors. If we played a little smarter, kicked on and got a score of 160-170, it would have been really tough against our bowling attack.” 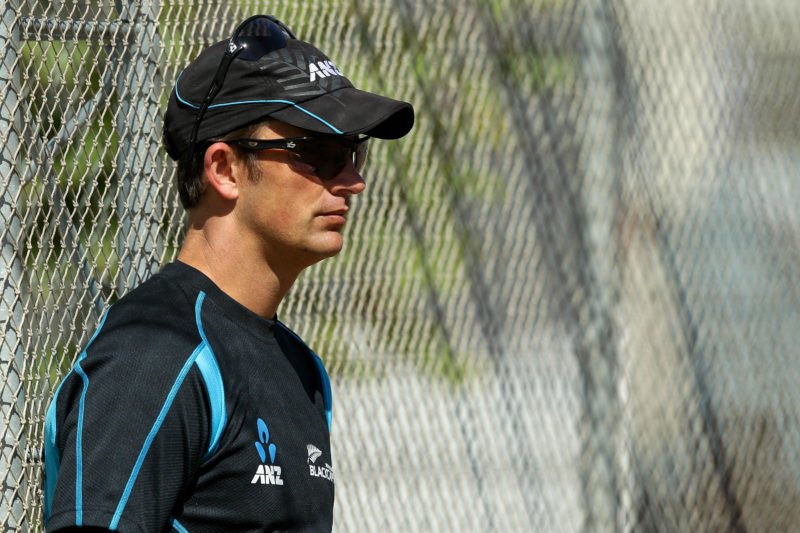 “We just weren’t quite good enough”

One crucial member of that bowling attack is Mayank Markande, the relatively unknown leg-spinner from Punjab, who for the second game running flummoxed the batsmen with his quick-arm action. He picked up 4-23 in his four overs, with his wickets including Saha, Dhawan, Manish Pandey and Shakib Al Hasan.

“He is wonderful to watch,” said Rashid on the 20-year-old Markande. “I saw him in the first game in Mumbai, he was really bowling well. Same here today, the way that he was bowling, it was amazing.

“Once leg-spinners get their line and length right, they can be lethal against any batsman, in any conditions. The way he bowled was so impressive, and more so in such hard conditions and when you are defending such a low total.”