The action on Sunday started with Mumbai and Punjab on 12 points apiece, both with a shot at getting to 14, the same as Rajasthan. With Punjab, the equation was tricky, as they went into the game against Chennai with a poor net run rate, but a win over Delhi Daredevils would have put Mumbai in.

Related Story: ‘Job is on the line from game one’ – Gary Kirsten on his time as RCB coach

As it turned out, both teams lost their must-win games. Mumbai by 11 runs as Sandeep Lamichhane (3-36), Harshal Patel (3-28) and Amit Mishra (3-19) ran through their batting, and Punjab then went down to Chennai by five wickets after Lungi Ngidi returned magical figures of 4-10. 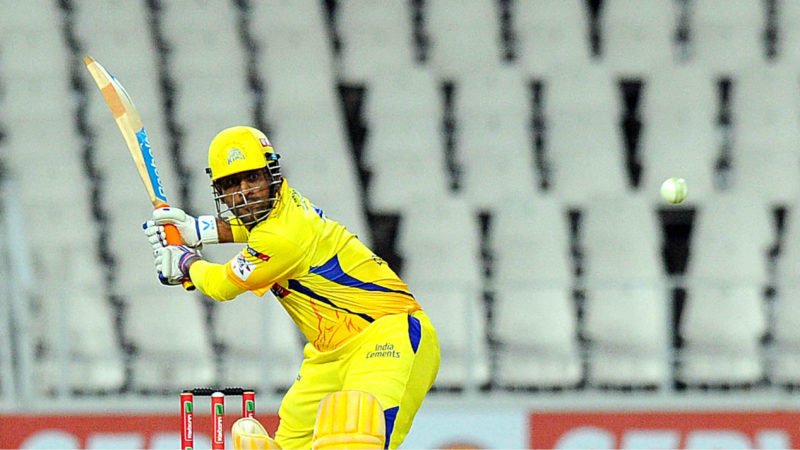 Chennai Super Kings will take on Sunrisers Hyderabad in Qualifier 1

And Rajasthan, involved in the goings-on only as observers, perhaps on TV, were through.

For Delhi, it was a high note to finish off on after they had become the first team to fall out of contention, and doing the spadework for them with the bat – again – was young Rishabh Pant, who scored 64 to get to the top of the run-scoring charts.

“It’s been an outstanding season for him. It’s a great recognition for the personal season that Rishabh’s had, but across the board we needed a more even contribution from a few more of our top-order batsmen if we were going to be a threat to challenge for the title,” said Ricky Ponting, the Delhi coach, after their game.

“We just didn’t get enough consistency from our batting group to be up there with the leading teams in the tournament.” 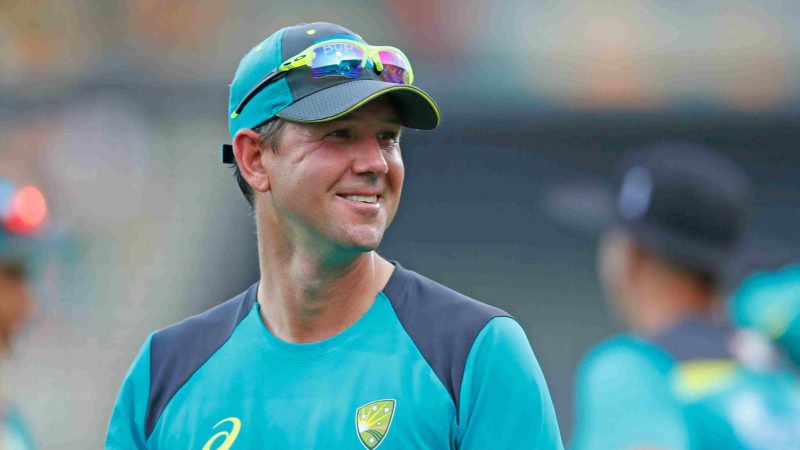 Once Delhi won in the evening, Rajasthan would have had their hopes up, and when Chennai beat Punjab, they could start celebrating.

For Punjab, who had started the season so well and had in their ranks one of the most impactful batsmen of the tournament in KL Rahul, it was yet again a case of plans gone wrong.

“A few tough days at the office now. We didn’t bat well, we lost too many wickets early. Karun (Nair, 54) batted well but we were 20-30 below par. We put down a catch – that’s been our story. We had a horrible May,” said Ravichandran Ashwin, the Punjab captain. 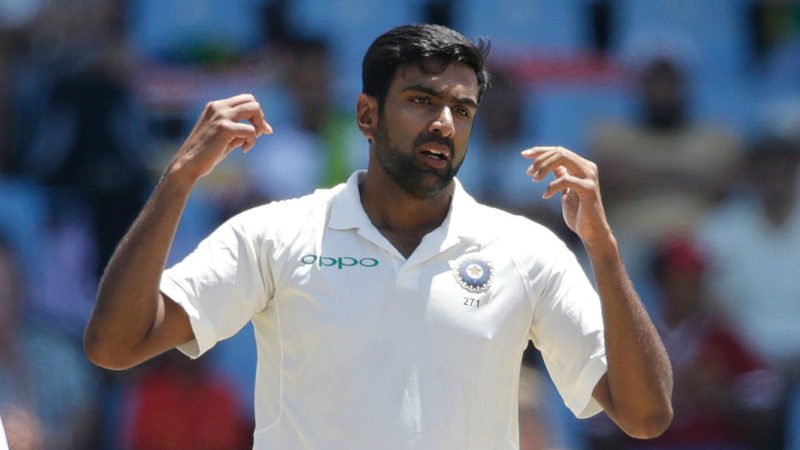 ‘We had a horrible May’ – Ashwin

“The first half we were playing down at Mohali (Punjab’s home ground) and our middle order didn’t show up in the latter half. Ankit (Rajpoot, the right-arm medium pacer) was a positive, among many others – KL doing really well. We haven’t really put ourselves in a position where we can command a win on our terms.”

It was Ashwin’s first season with Punjab, and first as captain, but for the team, it was all too familiar as they exited in the league phase for the ninth time in 11 tries.

Now we come to the last four games of the tournament. First up, Qualifier 1 between Sunrisers Hyderabad and Chennai in Mumbai on Tuesday, followed by the Eliminator, then Qualifier 2, and the final on Sunday.