In a must-win situation for Mumbai Indians, and on a ground where there was little room for error, Jasprit Bumrah faced up to a confident Kings XI Punjab batting line-up and came out with stunning figures of 1-19.

Mumbai, desperate to keep their title defence alive, did well to keep Punjab to 174-6 at the Holkar stadium in Indore. They then chased it down in 19 overs for a six-wicket win on Friday, May 4. The consistent Suryakumar Yadav anchored the chase with 57 off 42, before Rohit Sharma (24* off 15) and Krunal Pandya (31* off 12) comprehensively wrested control from Punjab.

Mumbai thus benefitted from keeping their head in two crucial phases of play: the Punjab Powerplay and the last five overs of the chase. 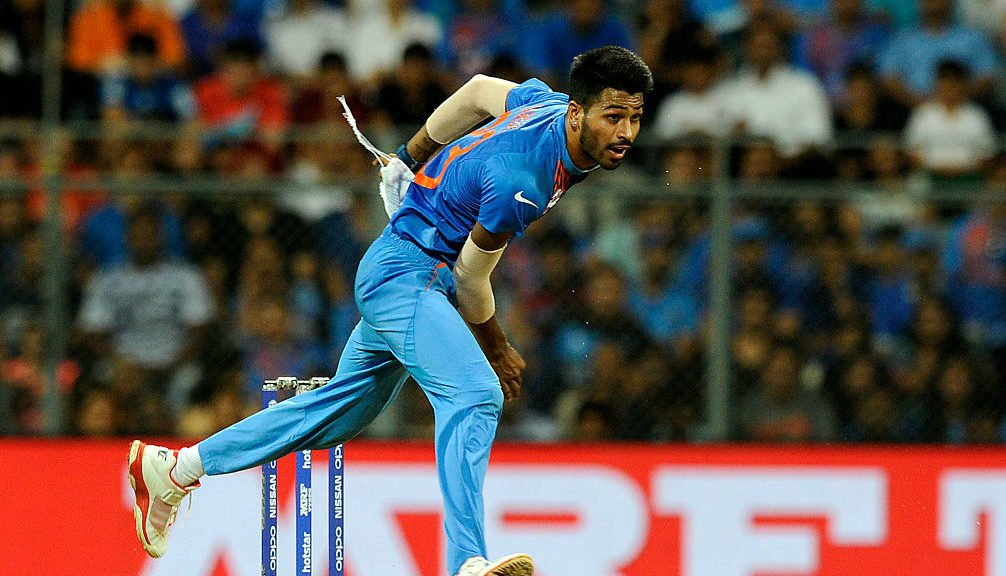 Hardik Pandya was expensive with the ball, returning 1-44 in four overs

Punjab’s openers, Chris Gayle and KL Rahul, brought up their fifth 50-plus partnership of the season. But, their Powerplay score of 49 was less than what they’ve usually been able to put up so far. The new-ball pair of Bumrah and Mitchell McClenaghan had a total of 23 dot balls for the match.

“We bowled well in the Powerplay, the way we used slower balls and how Bumrah and Mitch McClenaghan varied their pace. They bowled well at a crucial time and we could restrict them,” said Pandya after the match.

“Usually over here it’s a difficult ground to bowl,” admitted Bumrah. “I gave six off the first ball, and I realised this is a challenging wicket, so you’ve to use your variations over here. Quickly assessing the wicket is important.” 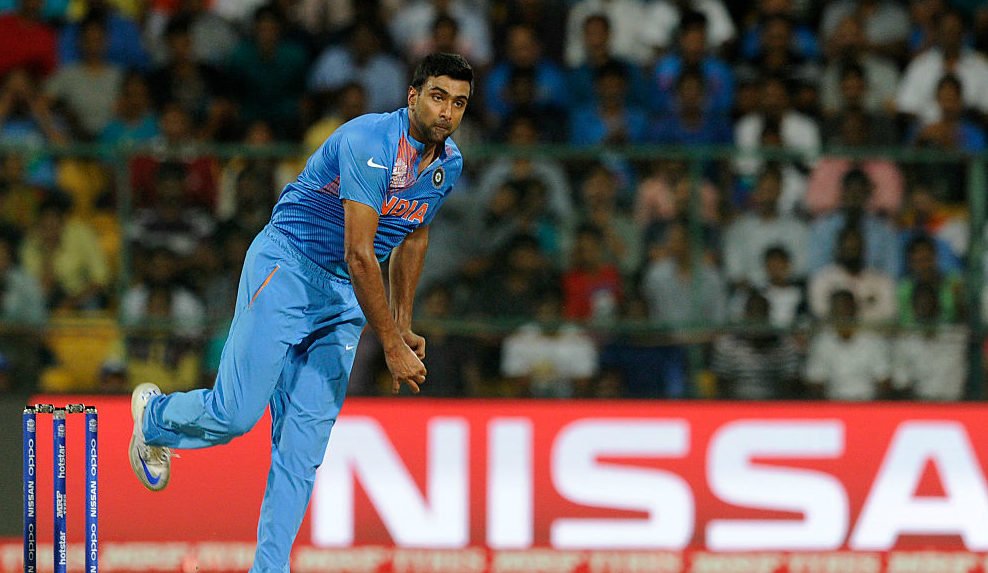 Ashwin refused to fault his bowlers

Then, Mumbai’s decision to shake-up their line-up, with Yadav opening and Sharma pushed down at No.5, paid off. The defending champions needed 50 off four overs with the captain and Pandya at the crease. Sharma took on Afghanistan’s Mujeeb ur Rahman, who had been effective till then, and Pandya made Marcus Stoinis pay as the two overs brought 34 runs.

“In the last match (against Royal Challengers Bangalore), there was a similar opportunity, some 60 (62) runs to get in the last five overs. And I couldn’t deliver then. So I was more motivated to get the team across the line,” said Pandya.

Ravichandran Ashwin, the Punjab captain, refused to fault his bowlers, however. “Holkar stadium is a tough ground to defend on. Yet we did well. We had a good chance till the 15th over … But there are not a lot of games Rohit doesn’t win if he stays till the 20th over.”