After putting in a match-winning performance for Mumbai Indians against Kolkata Knight Riders, Hardik Pandya said that the team, at No.5 on the eight-team IPL 2018 table with four games left, still had a shot at making the playoffs.

With 14 wickets in nine appearances, Pandya is right on top of the wicket-takers’ chart for the tournament, but has been expensive at times — economy rate 8.49. He did exceedingly well in the win over Kolkata, first scoring a 20-ball 35* and then returning 2-19.

“Obviously, (bowling in the) death is difficult,” he said afterwards. “But one thing that I have understood about T20 is even if you are bowling well, in odd games, you will go for runs. 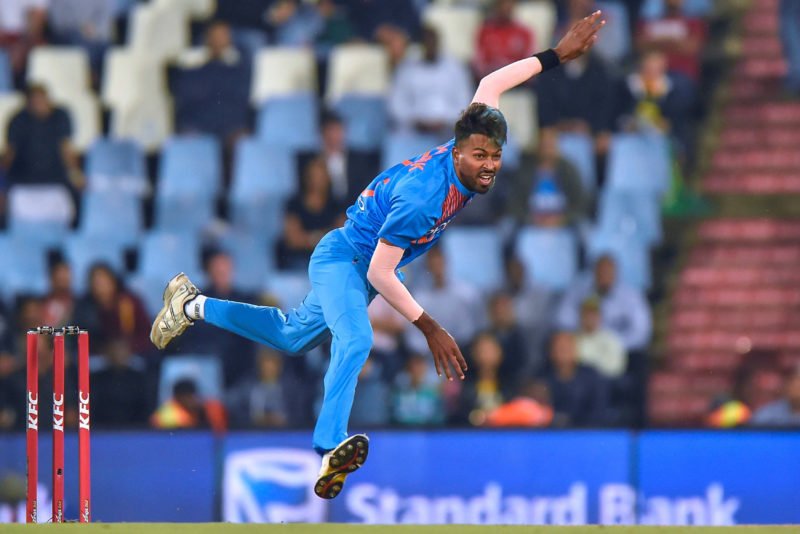 “I’ve been bowling well, even (Jasprit) Bumrah has been bowling well. But if you see in all the games, someone has gone … in some game, they have gone for 40-45, which happens in the T20 format. Honestly, if you ask me about the difficulty, obviously Powerplay and death are difficult because you have the restriction, they (the batsmen) are just there to swing. So it is difficult there.”

In the past few seasons, Mumbai had bounced back at the right time after losing a few initial games, and have a record three IPL titles. This time, too, they are building up some momentum at the business end.

“It feels good. The team is quite positive,” Pandya said. “We have to think that we are going to make it, otherwise, there’s no point of playing. As a team, we believe that we can do this and we have done it in the past though it is a bit difficult to do it. 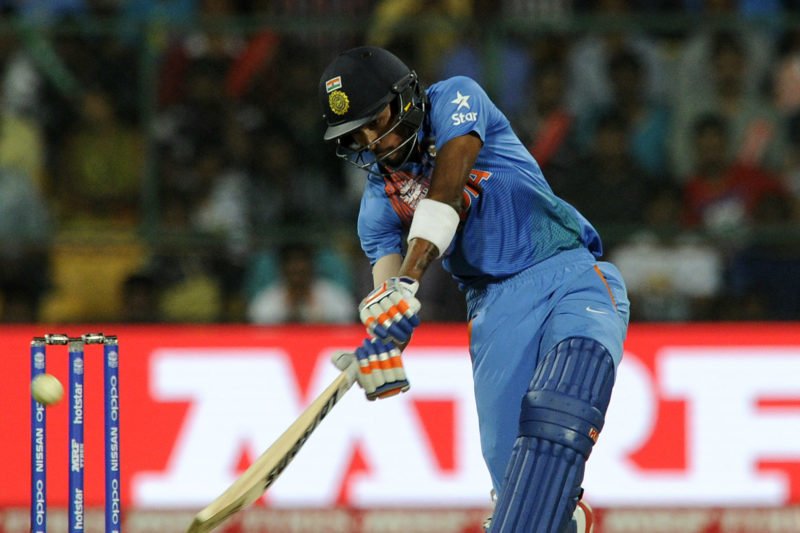 “But I don’t like anything that comes easy, so I like difficult things. If this is a challenge, I’d love to take it and if comes off, I’ll be really proud of myself and the team.”

Related Story: Deepak Hooda may lend India the balance they have been craving

It’s the positive mindset, Pandya said, that had worked for his batting too: “I am not doing anything (different). It is just that someday it comes off. I have stopped practising (batting),” he said. “I am someone who thinks differently. I am actually just being positive. It’s all about one hit, to be honest. You score one six and all of a sudden the momentum shifts and everything changes.

“But I don’t think too much. In a few games, I thought about all this, but I understood that my game is something that I am positive (about) from my mind and it comes off.”