With a bowling line-up headlined by Bhuvneshwar Kumar, Billy Stanlake, Shakib Al Hasan and Rashid Khan, you wouldn’t expect an uncapped, almost-28 medium pacer to return the best figures, but that’s what Siddarth Kaul did for Sunrisers Hyderabad against Rajasthan Royals in the IPL on Monday, April 9.

Kaul bowled a back of the length and got the ball to rise sharply, often catching batsmen by surprise. With the result that he had 2-17 from his four overs, the cheapest among the Hyderabad bowlers as Rajasthan were restricted to 125-9. After that, it was all Shikhar Dhawan as he blasted a 57-ball 77 not out to lead Hyderabad to a nine-wicket win.

“On this wicket, 150-160 was an ideal total, because ball was doing a bit, and medium-pacers had good help. But we didn’t get that one partnership,” rued Ajinkya Rahane, who took over as the Rajasthan captain after Steve Smith was banned. 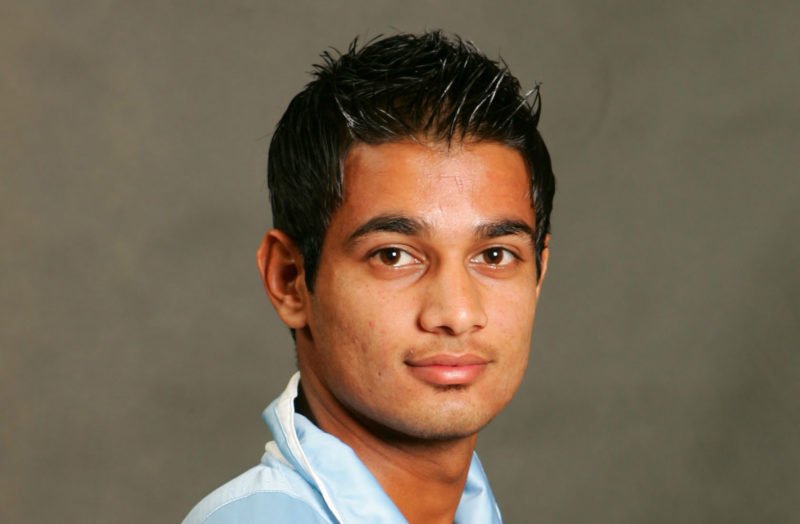 Siddarth Kaul returned the best figures among the Hyderabad bowlers

Kaul, who was a part of the victorious India team at the 2008 Under-19 World Cup, was with the same IPL team last season and picked up 16 wickets in ten games. Good enough for Hyderabad to buy him back at the auction, and he showed why.

“Last year he certainly burst on to the scene, he was really looking forward to getting the opportunity, said Kane Williamson, the Hyderabad captain who scored an unbeaten 35-ball 36 and added 121 unbroken run with Dhawan. 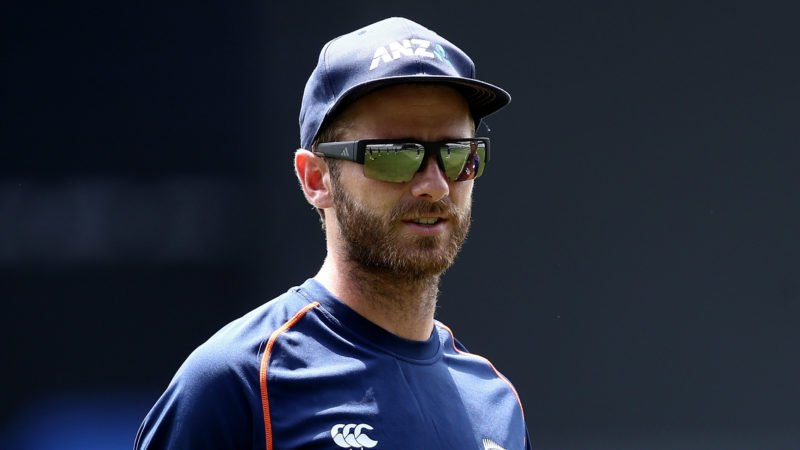 “It was a long time coming and he was an outstanding performer for Sunrisers last year. Very consistent, very good death bowler, and nice and clear in how he operates. Today was an extension of that and he bowled very, very nicely.”

“Both spinners bowled extremely well, both very experienced, especially in this format. They were very aggressive today for us with the ball and picked up wickets, which was very helpful, restricting Rajasthan to the score that they got,” said Williamson. 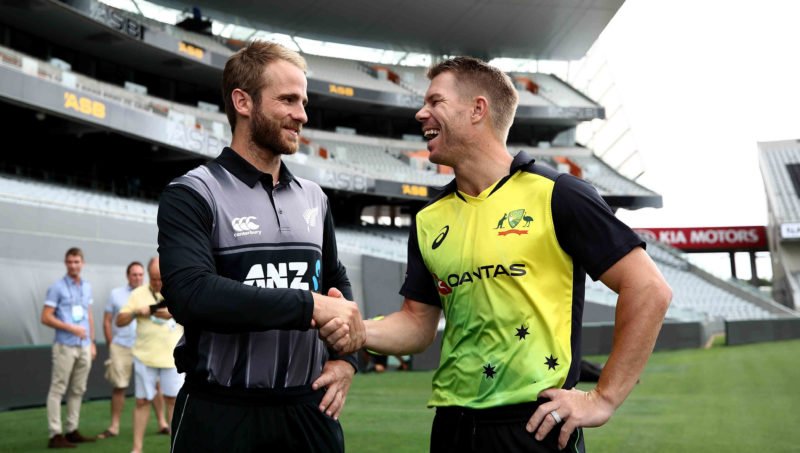 Once the bowlers were done, Dhawan took charge, making the most of an early reprieve to tear into the Rajasthan bowlers.

“T20 cricket, I suppose, requires aggressive cricket, and Shikhar’s been in a really good space for quite some time,” said Williamson. “He had a good year last year, and the intent that he showed today and that he has done for India, was superb.

“It was just an outstanding performance from him to keep that pressure on the Rajasthan attack and hit the ball so cleanly. It was nice to watch. Hopefully he can continue throughout this tournament.” 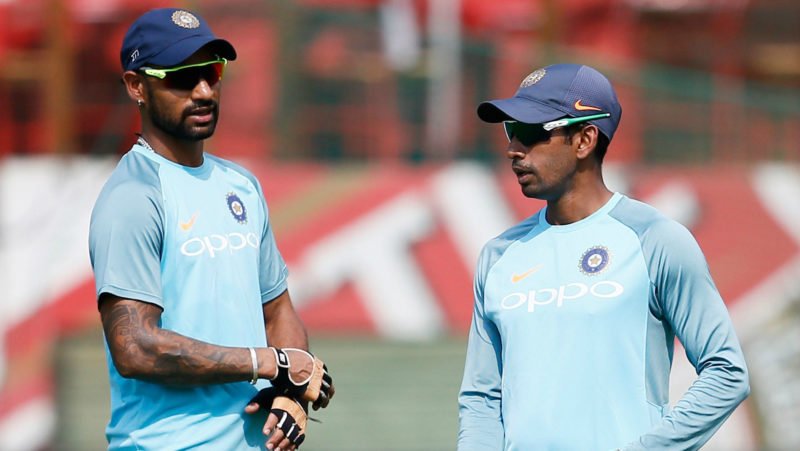 Dhawan and David Warner had formed a formidable opening pairing for Hyderabad, and with Warner out of the picture, Hyderabad tried Wriddhiman Saha, the India Test wicketkeeper, in the position for the first game. It didn’t come off, as Saha scored just five, but Williamson is hopeful.

“I don’t think anyone can replace Davey, he’s world-class. His performances in certainly the last couple of years have probably been some of the best in the competition. So it is a big loss for us, that partnership at the top of the order. But someone like Wriddhiman Saha to come into that opening role – we know he’s a fantastic player, so we look forward to those two put together some partnerships,” said Williamson.

“Davey not here this year – a loss for us but at the same time it’s important that as a unit we stay tight and we work together as a team with the personnel that we have. Today we did well as a team and it’s important we build on that and move forward together.”