KL Rahul has never quite been able to cement a place for himself in India’s limited-overs teams – 23 Tests in just over three years show that he is one of the main options in Test cricket, but he has played just 10 ODIs and 15 T20Is over the years.

A bit strange, especially seeing that he averages 35.42 and 45.45 in ODIs and T20Is respectively, and has a century in each format.

The last IPL was a big one for Rahul, after he had changed perceptions about himself with a stellar show for Royal Challengers Bangalore in 2016. But a shoulder injury ruled him out of action, and that meant he couldn’t build on his reputation after having slammed 397 runs from 12 innings at a strike rate of 146.49 in the preceding year.

Over to 2018 then, and Rahul, opening the innings for Kings XI Punjab, has been the standout batsman of the tournament along with Kane Williamson, the Sunrisers Hyderabad captain. 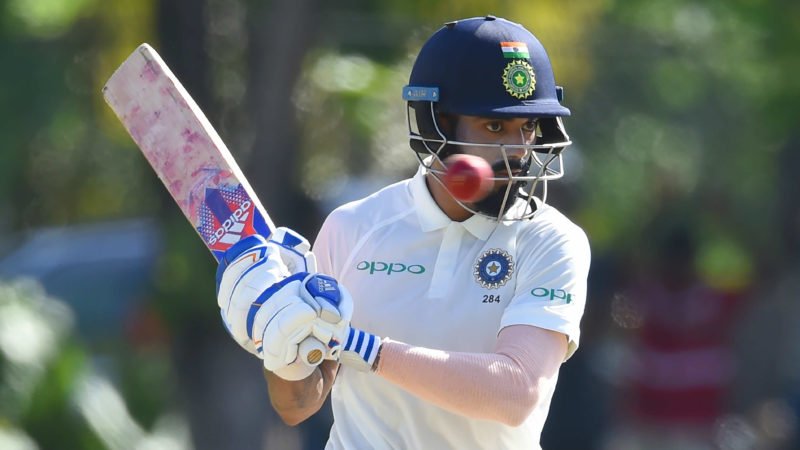 As Williamson has led Hyderabad from the front with seven half-centuries in 12 innings on his way to 544 runs, Rahul has hit six half-centuries, most of them big ones, in tallying 652 runs at a strike rate of 160.98 from 13 innings.

There are Rishabh Pant (582 runs) and Jos Buttler (548 runs) between Rahul and Williamson on the run-scorers’ charts, but the impact of the last two batsmen has been immense.

On Wednesday night then, Rahul was at it again. Mumbai Indians, batting first, had scored 186-8, and then Rahul took charge, taking Punjab to 164-3 with two overs left. But that’s when Jasprit Bumrah struck, sending Rahul back for a 60-ball 94, and the chase disintegrated. 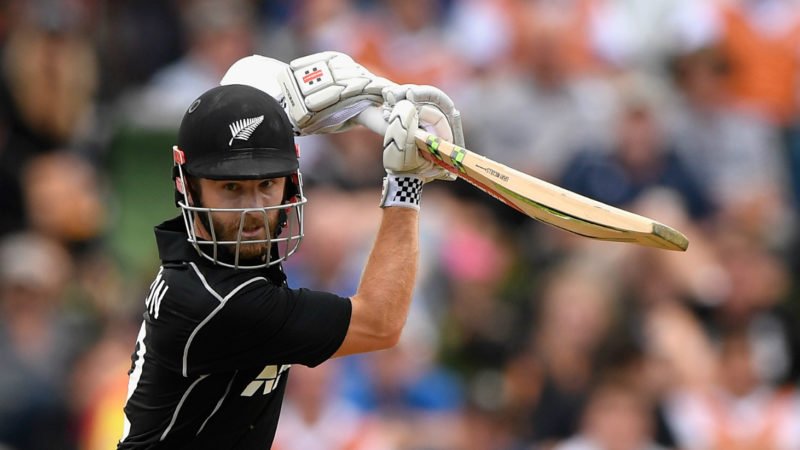 It was almost exactly like the earlier game against Rajasthan Royals when, chasing 159, Rahul batted through to the end for a 70-ball 95* but got so little support that Punjab fell 15 runs short – the next highest for the innings was Marcus Stoinis’ 11.

As Ravichandran Ashwin, Rahul’s captain, said after the latest defeat, “It’s very difficult to say what Rahul has done right or wrong – he’s hardly mistimed a ball this season.”

True that, and Rahul has played some of the most innovative shots too, including a reverse pull against Mumbai. 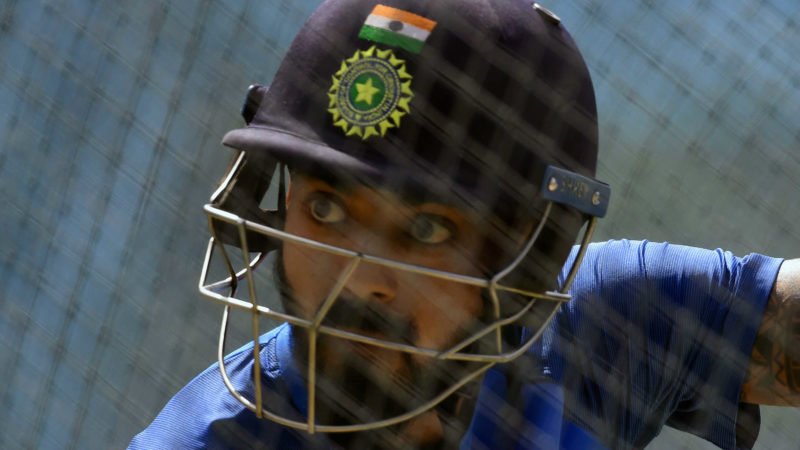 ‘If I bat 20 overs, more often than not we will end up on the winning side’

“The first half (of the tournament), I was still looking good, I was hitting the ball well, and get out for 50-60 and then I’d find myself sitting in the dugout and seeing my team struggle sometimes. As a middle-order batsman, it’s never easy to come in and just keep going, so as an opener I wanted to take that extra responsibility,” explained Rahul after his latest big knock in a losing cause.

“I knew if I bat 20 overs, more often than not we will end up on the winning side, end up getting a big target. But unfortunately, the last two innings have not gone my way or the team’s way. But everything is a learning and I’m learning from these games and hopefully, come a situation like this while playing for the country or any other tournament, I’m sure I’ll have better answers.”

At the end of the match, Rahul and Mumbai’s Hardik Pandya got together groundside and exchanged jerseys like viewers are more used to seeing in football. 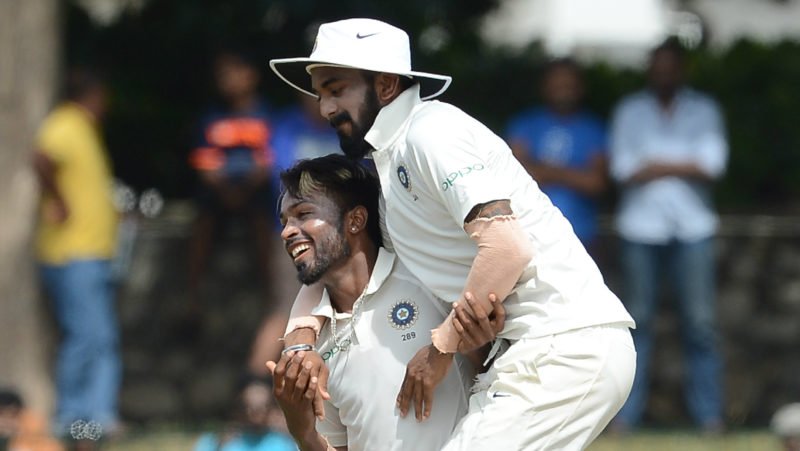 “We’ve seen this happening a lot in football, and Hardik and me are good friends and we felt it will be nice to collect some jerseys and to bring that tradition into cricket as well. It’s a nice thing,” explained Rahul.

Whether swapping jerseys becomes a tradition in cricket or not, Rahul has certainly made a habit of scoring big at the ongoing IPL.

But for Punjab, who are in sixth place on the eight-team table with one league game left and play-off hopes fast extinguishing, someone has to partner Rahul in scoring big, at least in their final game, to harbour any hopes of progressing. Rahul has pretty much had to do it alone so far after an initial burst from Chris Gayle.