“It’s been special,” was how Shane Watson summed up Chennai Super Kings’ IPL 2018 campaign, and his role in it.

Watson hammered a 57-ball 117* on Sunday May 27 as Chennai saw off Sunrisers Hyderabad by eight wickets in the final. It made easy work of what had seemed a tricky chase of 179.

Remarkably, Watson had taken ten balls to get off the mark. Bhuvneshwar Kumar was moving the ball around, and increasingly in those early stages, it seemed it was only a matter of time before Watson nicked one behind. Instead, at the other end, Faf du Plessis felt the pressure to get the scoreboard moving, and it resulted in his downfall. 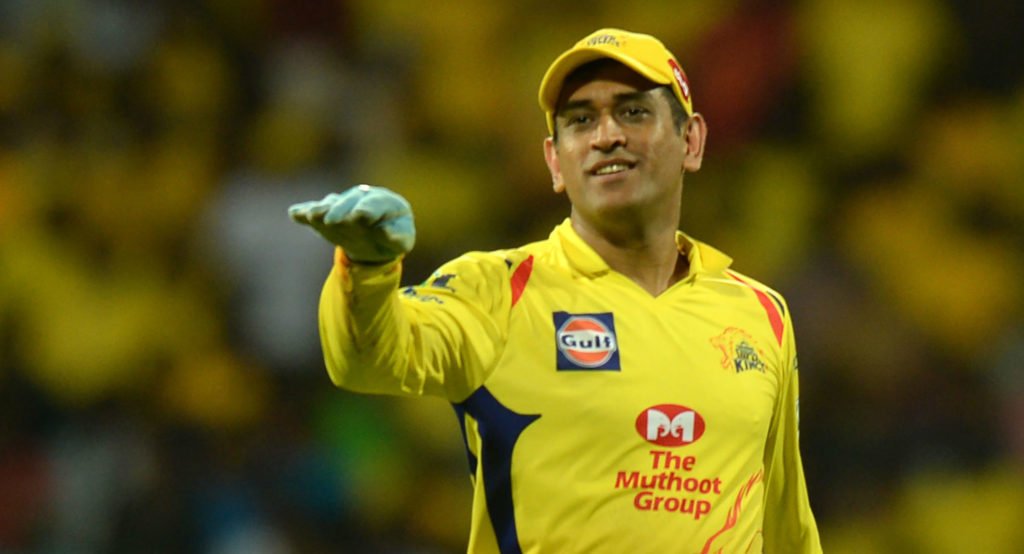 With Chennai at 35-1 after the Powerplay, and with Rashid Khan still to bowl, there was only one winner at that point.

Mahendra Singh Dhoni, the Chennai captain, explained why the situation got as dire as it did. “A lot of times, you can get into this feeling that you need to chase down 179, so you need a good start, that they have a mystery bowler in Rashid (Khan),” said Dhoni.

“But what you also have to keep in mind (is that) Bhuvi is equally deceptive. With the new ball he can swing it either way, and he bowls a good length. It’s not just one bowler – they have a few bowlers in their side who can really put pressure on their batters.”

Watson got through that period, and once he connected for his first six, he was a different player. He became only the second centurion in an IPL final – it was also his second IPL century of the season, and his fourth overall – even though by the end of it, he admitted to some soreness.

There was sincerity when Watson later said he was grateful to Chennai for giving him “an opportunity up the order” – he spent the previous season warming the bench at Royal Challengers Bangalore – and for the support he received from Dhoni, “(for) looking after me so well, from a bowling point of view and a body point of view as well”.

For Chennai, the victory, perhaps, was the sweetest of their three titles, this having come on the team’s return to the IPL after a two-year ban. Dhoni refused to compare the title victories, but Watson revealed how emotional Dhoni – yes, Dhoni – had been during the team’s first get-together ahead of the campaign.

“That showed how much it means for him alone, to be part of CSK, how proud he is,” said Watson. “That was the starting point for me to realise what a special franchise this is, how much it means to someone like MS, who normally isn’t so emotional. It galvanised the whole group, that’s for sure. 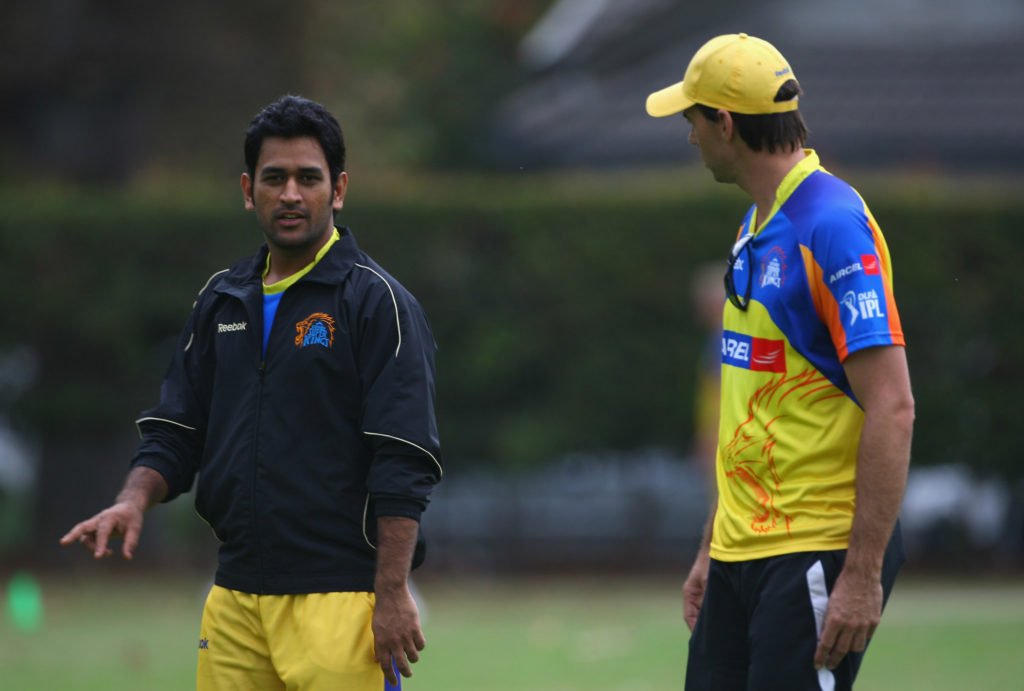 “It’s one thing to pick players who are a little bit older, but we looked at professionalism as well” – Fleming

For the management, there was also the sweet relief of being proven right. After the auctions, when Chennai focussed on regathering their core group, most of whom were well into their 30s, plenty of criticism came their way. A month-and-a-half later, what Stephen Fleming, their coach, had said all along was proved right.

“It’s one thing to pick players who are a little bit older, but we looked at professionalism as well,” he said. “Shane Watson has been outstanding, along with others, they look after themselves well. We had no doubt they were going to contribute. The side-effects – the fielding goes down a little bit, but again, we valued and hoped the big players in the big stages would come through. And time after time, this season, they did.”