The effects of the Cape Town ball-tampering incident were felt as far away in India, with Sunrisers Hyderabad losing their captain, David Warner, for IPL 2018 after the BCCI banned him and Steve Smith, the Rajasthan Royals captain, from participation in the 11th edition of the tournament.

Tom Moody, the Hyderabad coach, was at pains to stress on the need to move on from the incident, insisting his team had enough depth to shade the loss of an impact player like Warner.

“There’s nothing we can do with what’s happened with David Warner,” he said on Friday. “We’ve moved on from that, so it’s probably a good opportunity for everyone else to move on. 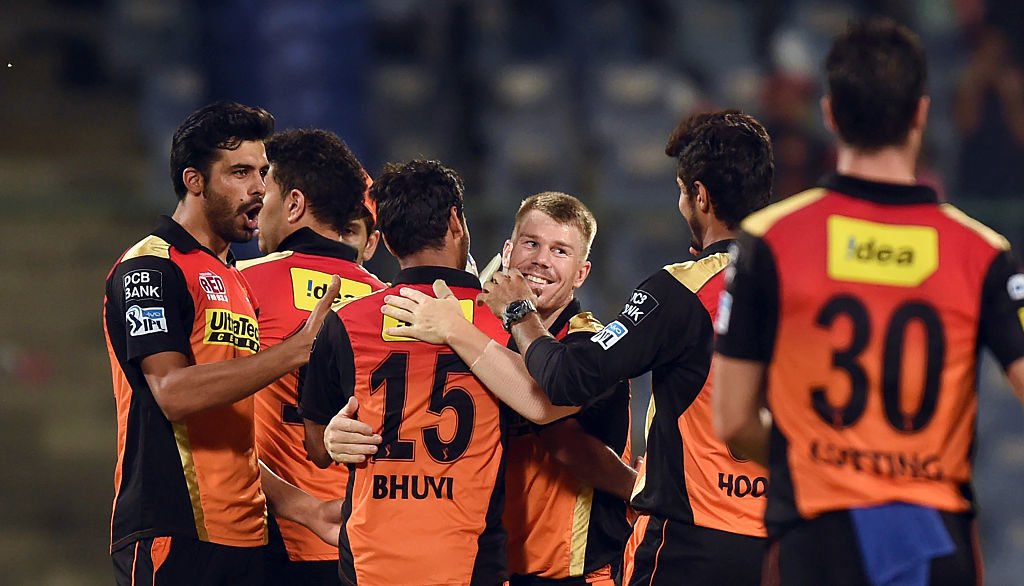 “In the auction, we managed to get depth and the balance we wanted. Therefore, (despite) losing an impact player like David Warner, we still feel we can get the balance we want, still have the impact we want on the top six and look, we’re pretty comfortable.”

Warner led Hyderabad to the title in 2016, and was the tournament top scorer last season with 641 runs in 14 matches at 58.27 and a strike-rate of 141.81. Unsurprisingly, Warner was retained by the franchise ahead of the auctions in January, where the team was built around him and Bhuvneshwar Kumar, the other retained player. 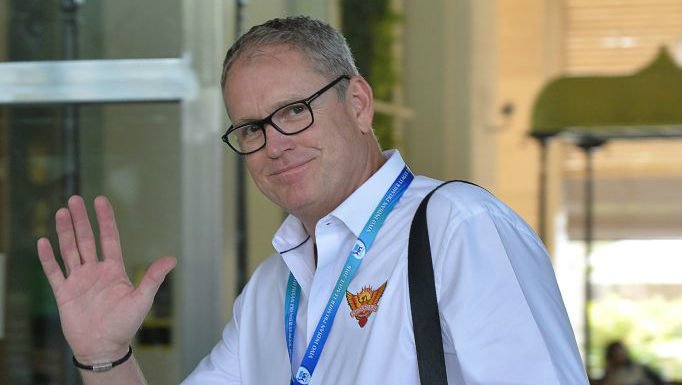 Moody stressed that as big a blow as it was losing Warner, it was an opportunity for someone else.

“We have a squad that always has a back-up. At the end of the day, David might have broken his thumb in the last Test in South Africa and he might have been out of the IPL,” said Moody. “David has been very important to us in last few years, he has led the side well, and also batted really well. But we feel that the players that we have got in our side are more than capable of stepping up and taking the opportunity. If one door closes, another one opens.”

Kane Williamson, the New Zealand captain, will take over captaincy duties at Hyderabad this season, and Moody said the side had replaced one natural leader with another. 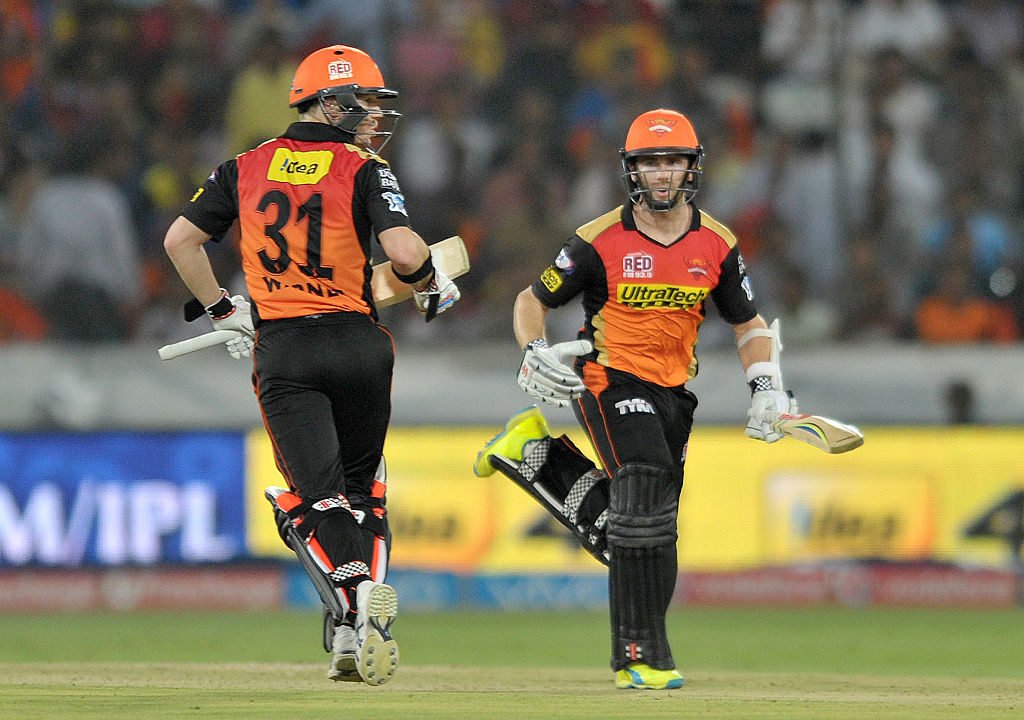 Kane Williamson has taken over Hyderabad captaincy duties from Warner.

“We have a number of people in the team who can play different roles. We are replacing a good captain like David Warner with another international captain,” he said. “From our point of view, we are not asking anyone to step out of their comfort (zone).

“We are delighted to have Kane as skipper. We have all seen what he is capable of. Strategically he is very sound. In the last few years he has played an important role for the Sunrisers.

“He clearly showed that he is not only a natural leader, but he is someone who is prepared to step up and stand out when it counts. It was very much part of our plan to have Kane in our side not only as player but also as a leader.”

Hyderabad’s tournament will begin at home against Rajasthan Royals on April 9.