AB de Villiers and Virat Kohli put on a stellar show as Royal Challengers Bangalore kept alive their hopes of making the playoffs of IPL 2018 with a five-wicket win over Delhi Daredevils on Sunday May 12.

Yuzvendra Chahal, the leg-spinner, gave Bangalore two crucial wickets early in the match, scalping the in-form Prithvi Shaw and Jason Roy. But the Bangalore bowlers still conceded 181-4, with Rishabh Pant scoring a 34-ball 61 and Abhishek Sharma hammering a 19-ball 46* in the death.

That Bangalore still managed to emerge victorious had much to do with Kohli (70 off 40) and de Villiers, who put on a 118-run stand, with the latter ending unbeaten on a 37-ball 72 to see the chase through. 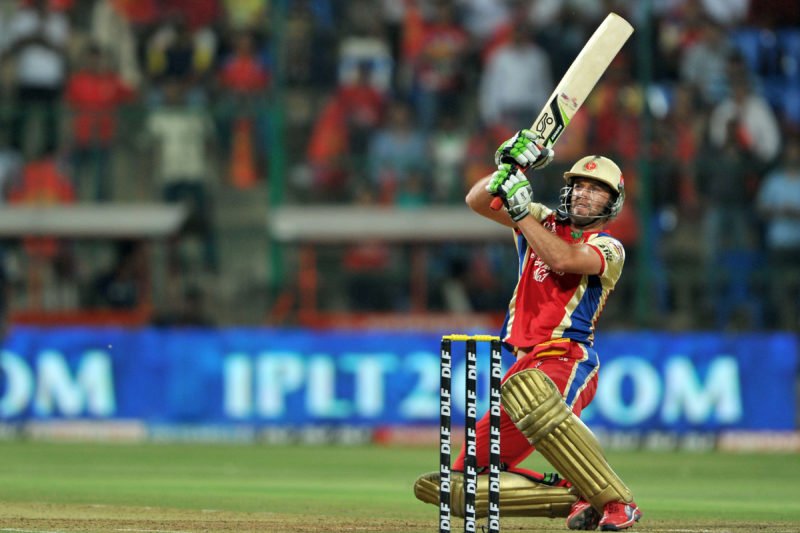 However, Chahal conceded the team needed to improve their bowling in the death. “We’re making mistakes in the death overs, but we’ll gradually improve,” he said. “(In the IPL), youngsters may be playing for the first time. There will be big crowds and they might be feeling the pressure.”

"Ricky Ponting has been an exceptional coach"

With ten wickets so far, Chahal is Bangalore’s second-highest wicket-taker, following returns of 2-28 against Delhi. His international career is blossoming as well.

He is, along with the left-arm wrist-spinner Kuldeep Yadav, part of India’s devastating spin attack in limited-overs formats, and with his stock rising after each game, Chahal said he wasn’t going to leave any stone unturned in preparation for India’s tours of Ireland and England. 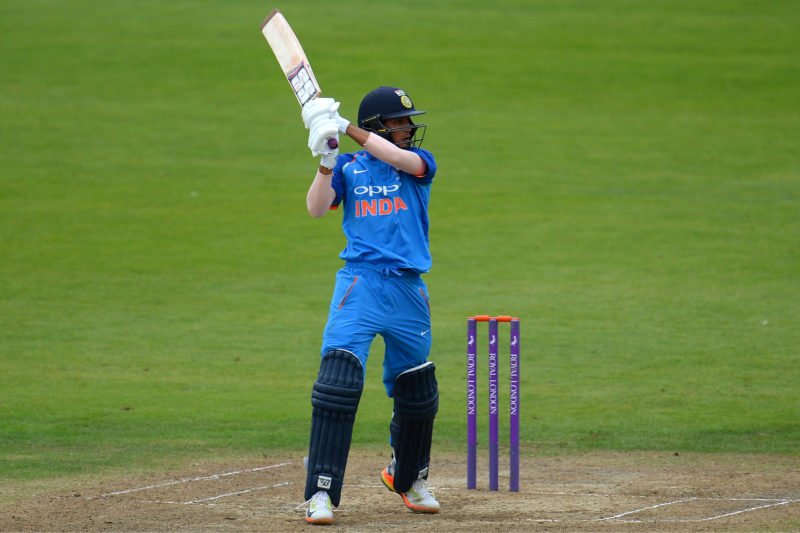 “I have a month left after IPL,” he said. “I will go to NCA for training. There, I will have a chat with my coach (Narendra) Hirwani sir. He has also played earlier in the UK. I will ask him about the weather.

“Our ‘A’ team will go there first, and I will find out from them how helpful the pitches are and how the bounce is.”

Also making waves in the international arena is Sandeep Lamichhane, the 17-year-old Nepal leg-spinner. He made his IPL debut against Bangalore, and afterwards said he thoroughly enjoyed the experience, despite ending up on the losing side. 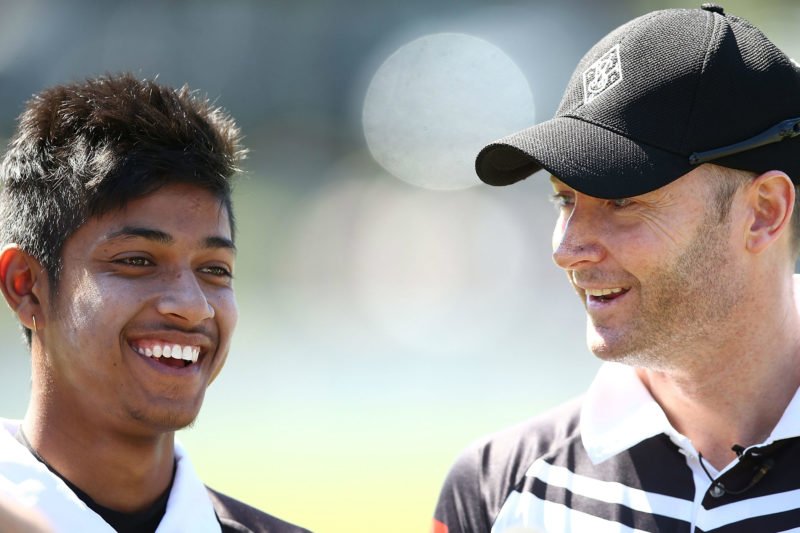 “I was training hard with Ricky Ponting” – Sandeep Lamichhane

“I think it is a great opportunity if you are bowling against the top two batsmen in the world. I got to learn a lot from them,” said Lamichhane. “The patience they showed against me, it was fantastic. I really enjoyed bowling to them.”

Lamichhane had a decent maiden IPL outing, returning 1-25 in his four overs – he was the most economical of the Delhi bowlers. He played it down – “It doesn’t matter if your team is not winning and you are performing well – but credited Ricky Ponting, the Delhi coach, for it. “I was training hard with Ricky Ponting,” he said. “He has been an exceptional coach so far, and I have learnt many things from him.

“All the teammates are fantastic. I’m really enjoying this moment.”