Mahendra Singh Dhoni called on his players to be more inspired and involved on the field after Chennai Super Kings were undone by an indisciplined effort in their IPL game against Kolkata Knight Riders.

On a tricky Eden Gardens surface on Thursday May 3, Dhoni’s 25-ball 43* lifted them to 177-5. However, a wayward display with the ball and on the part of the fielders cost them. Sunil Narine followed up his 2-20 with 32 off 20, making the most of the lives he got. Then, 2018 Under-19 World Cup star Shubman Gill brought up his maiden T20 half-century and combined with his captain Dinesh Karthik for an unbroken 83-run fifth-wicket stand off 36 balls to wrap up a six-wicket win.

Both Dhoni and Chennai coach Stephen Fleming admitted that the loss, which dropped them to second on the table, exposed certain shortcomings in a team considered the ‘dad’s army’ of this season.

“When we had this team, we knew the kind of fielding we will do,” said Dhoni. “But what is disappointing is that the guys are not being aware on the field. That is controllable – your speed may not be too much, but you have to be attentive, you have to keep an eye on the captain as to where you need to be. You have to give extra when you know you’re slow. 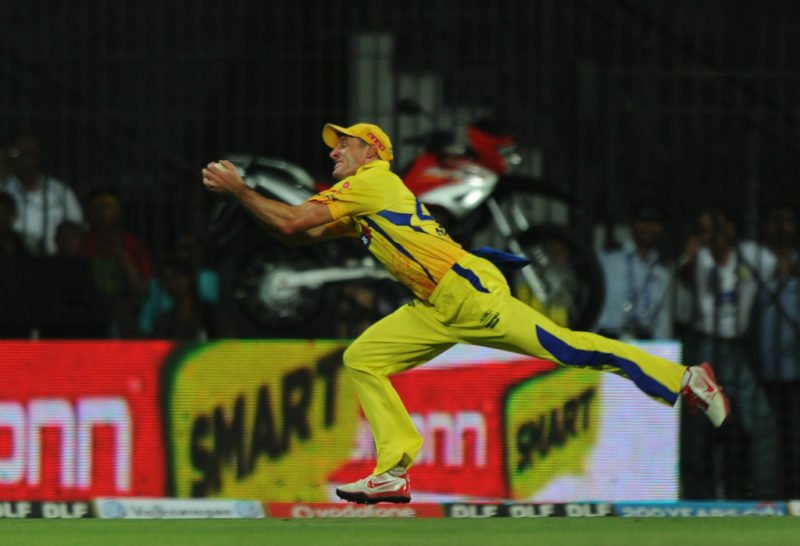 “The biggest example was Michael Hussey when he was part of CSK. Whenever you see him, he was anticipating the ball a lot more than others, because he knew if he doesn’t get that extra one second, he’ll be slightly slow on the field. That’s the kind of commitment that is needed,” said Dhoni.

“It (the poor fielding) will hurt us in a few games, but we always knew from the start the kind of fielders we have got. We have got a few good ones, so they are the ones who go to the deep mid-wicket boundary.

"Your speed may not be too much, but you have to be attentive, you have to keep an eye on the captain as to where you need to be"

On a surface that started out slow before getting better under lights, Fleming felt the bowling didn’t flatter the fielders either. “If you’re (bowling) two sides of the wicket, then areas where we know we’re not strong get exposed,” he said.

He also demanded a rise in intensity from the middle-order batsmen, whose failings have been masked by Dhoni’s stellar form. “A little bit more from (Ravindra) Jadeja. A run a ball (on Thursday), it needs to be more than that if he needs to fill that role,” warned Fleming. 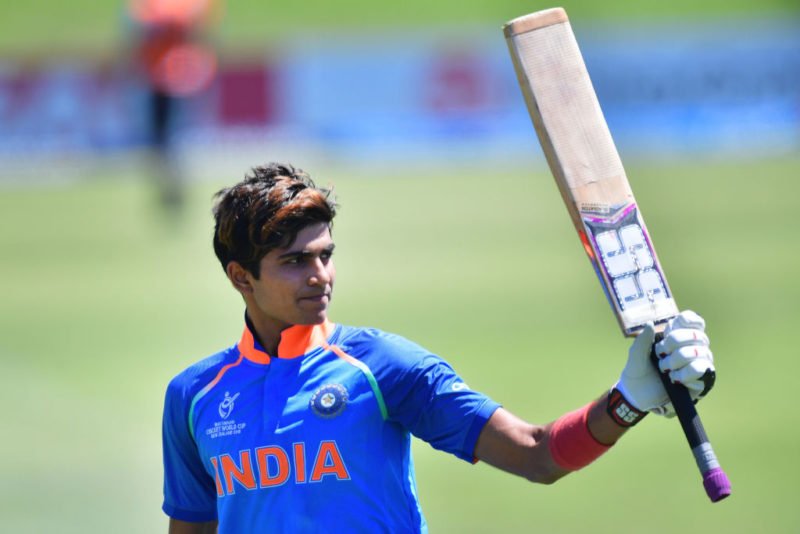 Under 19 star Shubman Gill made his first T20 half-century

Where Chennai’s senior pros got a wake-up call, Kolkata’s youth chose the day to shine. Gill, Player of the Tournament during India’s title run at the youth World Cup, struck two sixes and six fours in his 36-ball unbeaten 57.

It prompted Karthik, his captain, to gush: “The number of times he’s come in and hit a first-ball boundary, it’s a great skill to have. That boy is special. I don’t want to hype it up so there’s pressure on [him], but I genuinely can see a lot of years of India blues in him.”

Fleming agreed. “When the two youngsters were at the crease, we looked at it as a time to put pressure on them. But also the fearlessness of youth as well, where the game could go either way. Some of the shot-making is maybe a little bit predetermined to the impulsive, but it’s exciting to watch, isn’t it?

“I think as Gill’s innings got on, he got more composure and played well. It was his first real opportunity, he’s been batting down the order. He took that opportunity well today.”