For a while during the IPL 2018 clash between Chennai Super Kings and Mumbai Indians on Saturday April 29, Chennai looked set to post a total in excess of 200. They eventually just about managed 169-5.

Chennai were 91-1 after ten overs, with Ambati Rayudu and Suresh Raina going well. The 71-run stand was broken by Krunal Pandya, but even then, Chennai were favourites to close in on 200, with the in-form Mahendra Singh Dhoni blazing away after a brief settling-in period.

However, the 18th over, sent down by Mitchell McClenaghan, changed everything. He was fortunate to dismiss Dhoni, the India veteran picking out the fielder in the deep off a wide full toss. But he extracted extra bounce to cramp Dwayne Bravo two balls later, and the all-rounder holed out.

With two big hitters dismissed in the death, Chennai were limited to a score 10-15 runs below par, according to their coach Stephen Fleming. Mumbai won by eight wickets, with all of Suryakumar Yadav (44 off 34), Evin Lewis (47 off 43) and Rohit Sharma (56 off 33) getting among the runs. 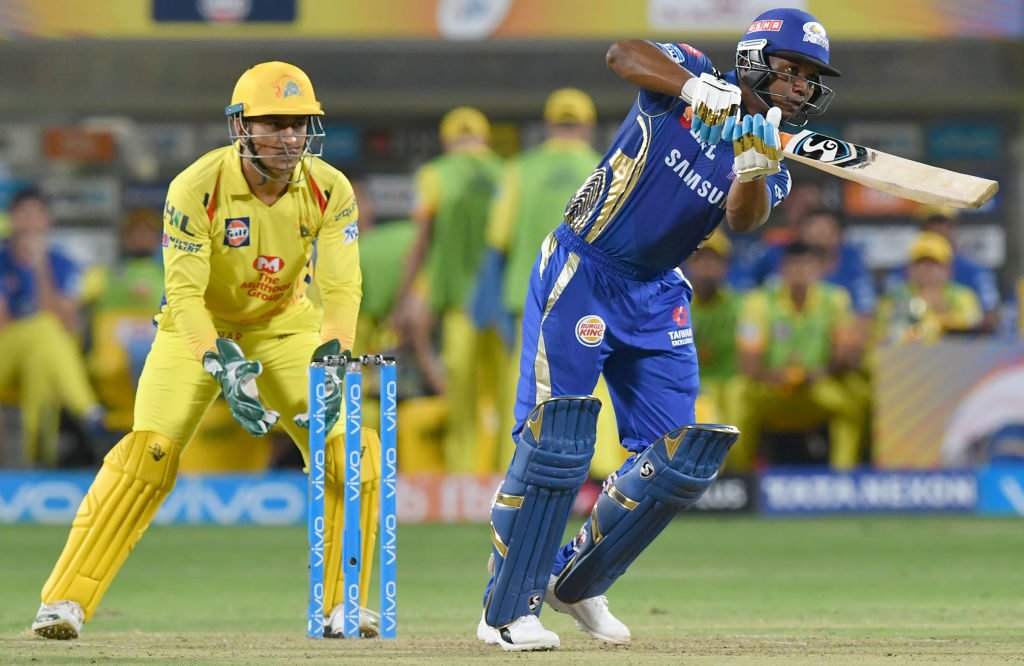 Evin Lewis, Suryakumar Yadav and Rohit Sharma were among the runs for Mumbai

That over from McClenaghan was, both sides accepted, the turning point. “I thought we bowled well in the Powerplay, but we didn’t pick up too many wickets. So, yeah, the comeback after the timeout put the squeeze on (the scoring rate),” said McClenaghan. “It was obviously crucial to put pressure on the back end. It also allowed us to be a little bit aggressive. We tried to take wickets in 16th and 17th overs so that we weren’t on the back foot when we were bowling the final over.”

McClenaghan admitted as well that he got fortunate with Dhoni’s dismissal. “I wasn’t too pumped up,” he said. “It wasn’t a perfectly executed ball. If Dhoni had gotten going, we won’t have had this discussion here. It was a key wicket. Obviously, I was a little bit lucky with that full toss. The thing was to take the angle away from him and try to get him to target that short boundary. It was definitely crucial at that point in the game.”

"We’re learning as much as anyone, it’s only our second game out there. We’ve got to work extra hard for home advantage” - Stephen Fleming

Victory brought an end to a run of five losses in six games, which had left them rooted to the bottom of the table. Mumbai have a history of starting poorly before surging to the trophy though – they are the most successful IPL side with three titles to date – and McClenaghan hailed the character of the side.

“It was bloody tough (the losses),” he said. “We’ve all been guilty of just not being able to execute things. But we were also trying to maintain that positive mentality and play fearlessly. That character comes from the whole group. We all got together just to fully get behind each other.” 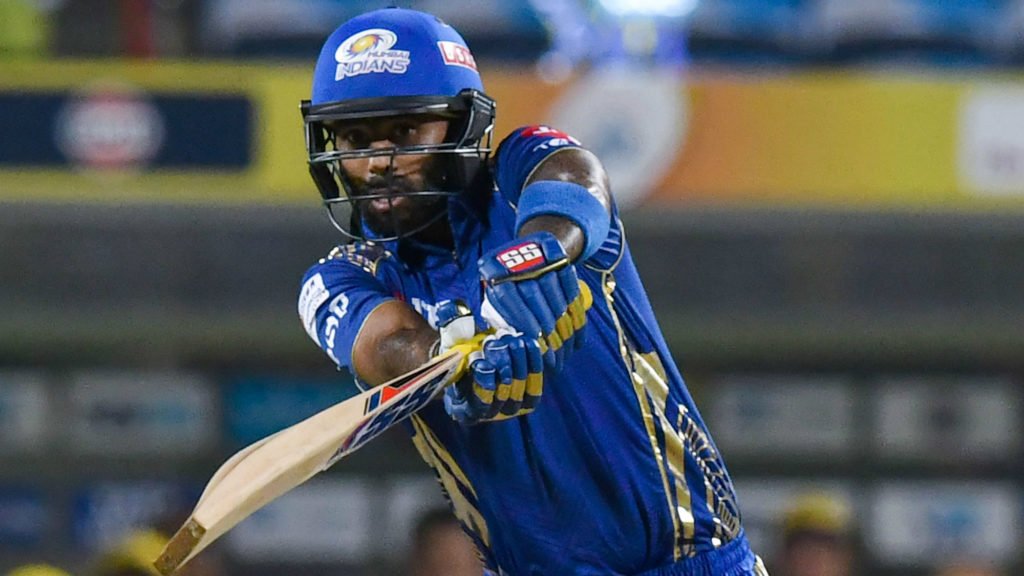 As for Chennai, they remain on top of the table, despite the loss – their second of the campaign. Fleming admitted the 18th over from McClenaghan was the turning point, but he took comfort in the fight displayed by his side.

He stressed that Chennai shouldn’t get affected by the loss, and pointed to the fact that they didn’t really have home advantage anymore, given the shift in venues from Chennai to Pune.

“We’ve got to be careful we don’t get too carried away by a loss,” he said. “We’ve done well up to this point, the guys contributed well. But this is a good time, halfway through the tournament, to have a look at what is best. The biggest thing for us is getting to know this pitch. It’s not Chennai, so keep in mind we picked a side that was going to be Chennai-based (in the auctions). We’re learning as much as anyone, it’s only our second game out there. We’ve got to work extra hard for home advantage.”