Sunrisers Hyderabad, the first team to qualify for the IPL 2018 play-offs, have been a little off the boil recently, and finished up their league fixtures with another loss – by five wickets to Kolkata Knight Riders on Saturday.

Related Story: Dinesh Karthik: CSK choosing Dhoni over me in IPL 2008 was the ‘biggest dagger in my heart’

Importantly for Kolkata, the win helped them seal a spot in the play-offs. Hyderabad and Chennai Super Kings were already there, and now the wait is on to see which of Mumbai Indians, Rajasthan Royals and Kings XI Punjab join them.

For Kolkata, who were around the middle of the eight-team table for the longest time before running up a sequence of three wins to get into the play-offs, it’s half the job done and now, as Lynn put it, ‘whatever’s meant to be is meant to be’. 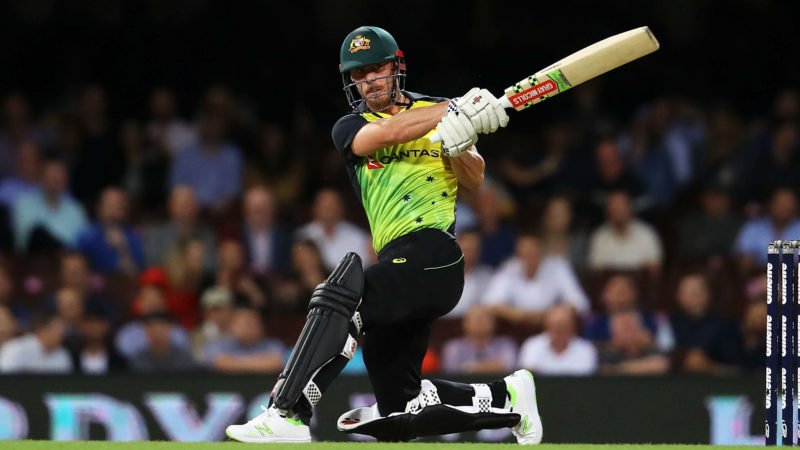 ‘We are not going to change the way we play’ — Lynn

“We’re building for the right end of the tournament and building momentum nicely,” said Lynn, who was named Player of the Match for his innings. “We’ve found some form, got a couple of wins on the board, which is nice. We are not going to change the way we play. At the end of the day we’re having fun, and whatever’s meant to be is meant to be.”

While Lynn, and Narine, have done the job for Kolkata at the top, Dinesh Karthik, the captain, has been fantastic as a finisher, hitting 438 runs in 14 innings at a strike rate of 149.48.

When told that his team was starting to look quite settled, Karthik laughed: “At the end of 14 games if it doesn’t settle then there must be something wrong.”

He is happy with where things are, though. “At the end of the day, all eight teams strive for that (play-off spot). Happy to have reached the play-offs,” he said. “We’re playing some good cricket. It’s good to see we are pulling back games. It shows good character. I’d like to think that (we are peaking at the right time). We were pushed to a corner and we’ve come out well. It feels good to be here.” 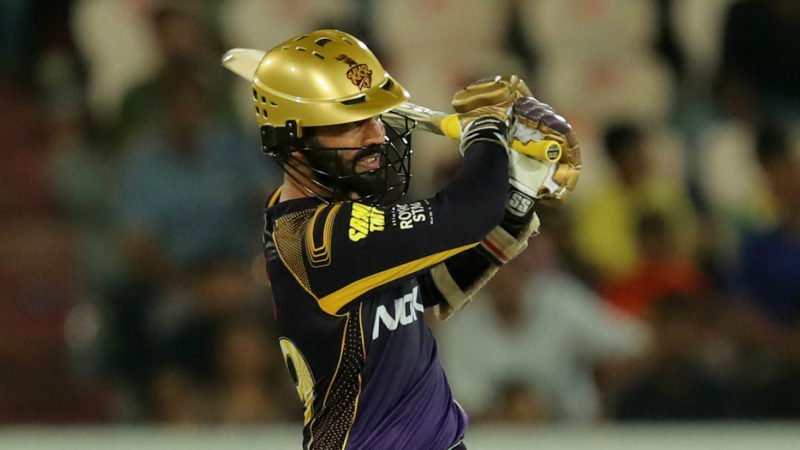 It’s been a different Lynn – perhaps a bit inhibited because of his well-documented shoulder condition. “I have to adapt a bit over here but I’m finding my touch nicely. Doing what’s needed for the team – building partnerships, I’ve got Sunil at the other end blasting away so there’s no need for two blokes to do it at the moment,” he said.

Related Story: Dinesh Karthik isn’t ruling out a return to India’s T20I side yet

About Narine doing the job Lynn might have been expected to do, the Australian said, “There’s not much said out in the middle. I might as well just stay at the other end. But it’s good fun. I have the best seat in the house. He can really take the momentum away from the teams nice and early. He is a cool character.”

Sunday’s fixtures are Delhi Daredevils v Mumbai and Chennai v Punjab, with Delhi out of the running, Chennai already in the play-offs, and both Mumbai and Punjab still very much in the hunt for a spot in the last four.