Simon Katich has been appointed head coach of IPL side Royal Challengers Bangalore (RCB), and Mike Hesson will be their director of cricket operations after the franchise axed Gary Kirsten and Ashish Nehra, the bowing coach, following a disappointing season.

The Virat Kohli-led side finished at the bottom of the table earlier this year, after losing eight of their 14 matches in IPL 2019. Bangalore have always possessed some of the biggest names in the sport, but are yet to win a title despite making the IPL finals on three occasions – in 2009, 2011 and 2016.

“We believe that Mike’s extensive experience in building strong teams, along with Simon’s powerful cricket experience will help us create a winning culture,” said Sanjeev Churiwala, the RCB chairman.“As a result of this restructuring exercise, we will be moving to a single coach model. 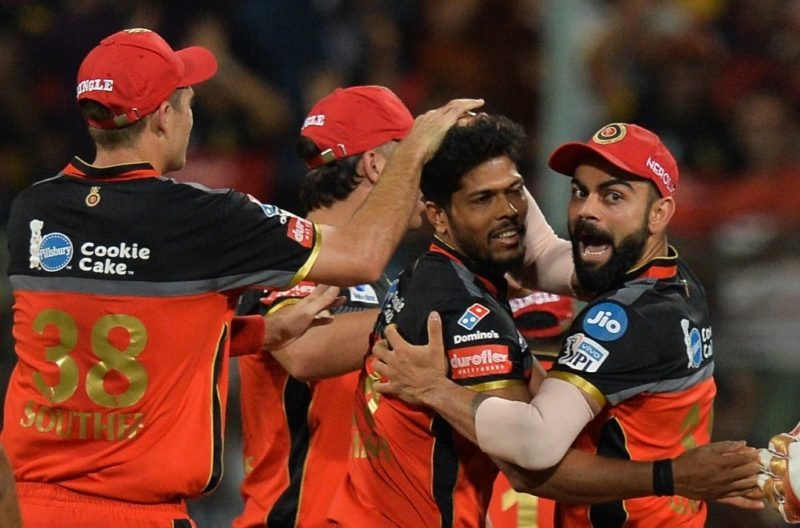 RCB are yet to win an IPL title

“We would like to thank Gary Kirsten and Ashish Nehra for their contribution over the past two seasons. They leave us with a legacy of having given several young players the confidence to show their ability on the highest stage.”

Hesson, the former New Zealand coach, was also in contention for the role of India head coach, but missed out after BCCI’s Cricket Advisory Committee, led by former all-rounder Kapil Dev, opted to retain Ravi Shastri. However, Dev has since revealed Hesson was “really close” to getting the job.

Katich was recently appointed as coach of Manchester Originals in The Hundred, and has won back-to-back titles in the Caribbean Premier League as coach of Trinbago Knight Riders. He also has extensive experience in the IPL, having served as assistant coach of Kolkata Knight Riders since 2016.

Kirsten lasted just over a year as coach and mentor of RCB, having succeeded Daniel Vettori, the former New Zealand left-arm spinner, in 2018.