Sunrisers Hyderabad did most things right on Sunday night at Mumbai’s Wankhede Stadium, but came up against a rampaging Shane Watson, who powered Chennai Super Kings to their third IPL title with a match-winning 117*.

Talk of the age of some of the Chennai players has dogged the team right through the tournament, but when it came to the crunch, it was experience that won the day for them. Watson’s 57-ball knock featured 11 fours and eight sixes, and took Chennai past Hyderabad’s 178-6 with nine balls in hand.

Kane Williamson, the Hyderabad captain, believed that the target his men had set was a competitive one, given the nature of the pitch. “It (the surface) wasn’t easier I would say, but it was a very competitive total,” he said. “It wasn’t perhaps your usual surface in terms of if you are at Wankhede. It sort of held a little bit and was responsive to the slower balls. So 180 was a very good target.” 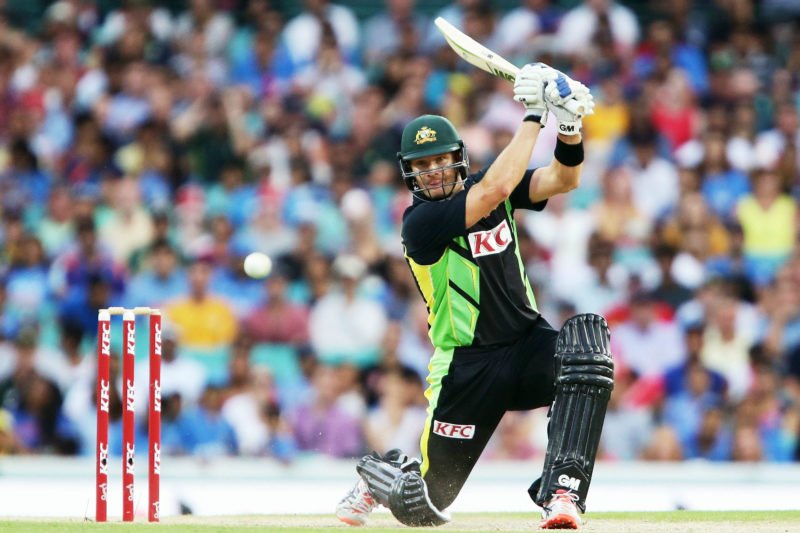 While defending, Hyderabad’s bowlers were miserly in the first six overs, giving away only 35 runs. Watson, especially, struggled at the start and took 10 balls to get off the mark.

Related Story: ‘Didn’t realise he could bowl that fast’ – Watson reveals the sledge that fired up Wahab Riaz

“What we saw there from the first five overs, it wasn’t easy to get away. The run rate was climbing and there were risks required. If we were able to pick up a couple of wickets at that stage, the way we have done throughout the season, then all of a sudden it takes a very different shape,” said Williamson.

“But credit to the way CSK played. They showed their experience and got through that period and took the game away from us.” 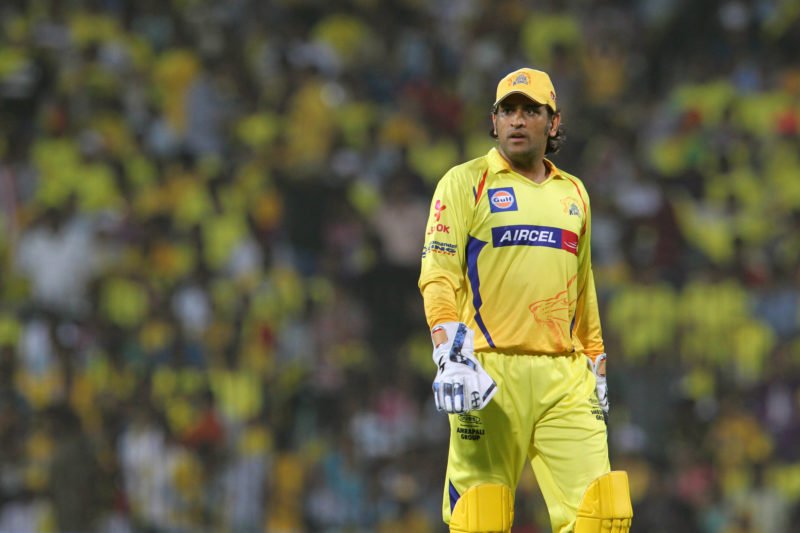 Williamson heaped praise on Watson, who he felt added extra pressure on his bowlers. “I think that was a brilliant innings. That innings from Shane Watson really kicked into play. I mean, it was a 100-plus in the final is obviously a significant effort. It was difficult to stop him. It was a fantastic knock, that saw their side home,” said the New Zealander, who took charge of Hyderabad after David Warner was banned for his role in the ball-tampering saga in South Africa.

"The experience they have in their side played an important factor"

“I’d probably rather look at someone like Shane Watson. In terms of his innings, he did put us under pressure. You come into the finals and that is one of the things you do need to do best when you are under pressure. Everybody is feeling (pressure) a little bit and he responded to that beautifully.

“Once again, the way we started with the ball was outstanding. It gave us every opportunity. There was a balancing point there which they ran away with, and I think do think that the experience they have in their side played an important factor.” 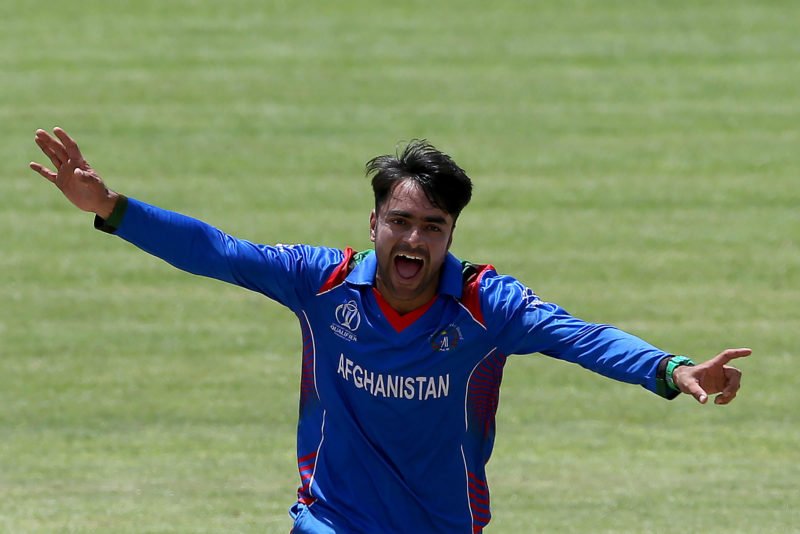 Though Hyderabad lost the final, Williamson was happy with the experience of leading the team, which he did commendably well.

“It was a completely different experience. Before coming to this job, there were a number of guys I hadn’t met and a variety of coaches, which I think was something that I was looking forward to,” he said. “They are very experienced and some of the differences that we faced, I think it was very enjoyable.”

Williamson also praised his bowlers, especially Rashid Khan, who ended with 21 wickets at a remarkable economy rate of 6.73. 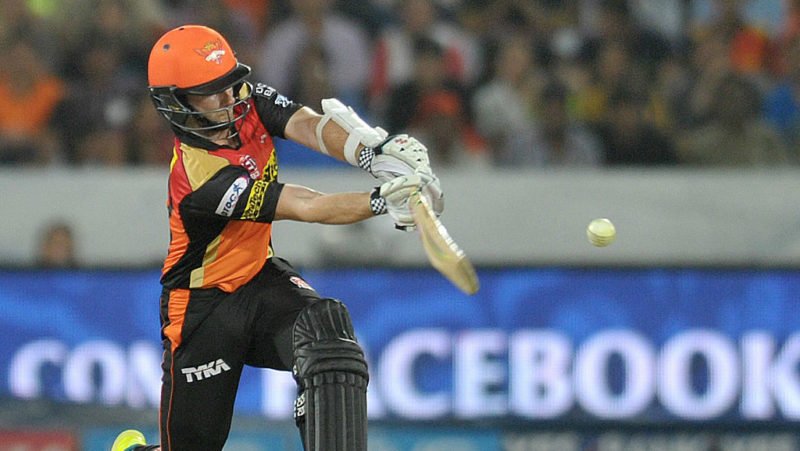 “He’s a world-class player. It’s great that he’s going to be playing some Test cricket. I think it is a challenge for anyone. It will be a very enjoyable challenge because I think he is right up with the top spinners in the game,” said Williamson.

“It is always a pleasure to face him in the nets and perhaps against him as well in the near future. He’s a very good bowler, like any spinner that offers a little bit spin. Fantastic bowler, the whole package Rashid so great to have him in the side.”