Ravindra Jadeja returned a brilliant 3-18 as Chennai Super Kings beat Royal Challengers Bangalore handsomely on Saturday in IPL 2018, but all anyone could talk about was his celebration – if you can call it that – after claiming the big scalp of Virat Kohli.

Jadeja seemed as surprised as anyone, raising his hands awkwardly, his expression suggesting not so much elation as shock. ‘Oh what have I done?’ he seemed to think, leading to tongue-in-cheek suggestions that Jadeja realised he had made the mistake of dismissing his national team captain.

However, Jadeja played it down, saying it had all happened too quickly. “I didn’t get time! As it is, I usually go through my overs quickly, and I wasn’t expecting a wicket off the first ball,” he told IPLt20.com.

When you dismiss your national team captain https://t.co/h7cnFiuw3c

“It wasn’t a ‘caught’ dismissal either, where the bowler has time to realise what’s happening. He was ‘bowled’ off the first ball, so I just didn’t get enough time to decide how to celebrate.”

Jadeja went on to stress that the dismissal of Kohli (8) was especially pleasing, coming as it did when Bangalore had recovered after the early loss of Brendon McCullum.

“It was a faster delivery,” Jadeja explained. “When I first saw Virat on strike, I thought, ‘OK, right-hand batsman, so I will just bowl a normal ball’. The wicket was looking dry, so I just wanted to bowl it in the right area. I didn’t think I’d get the wicket with the very first ball. 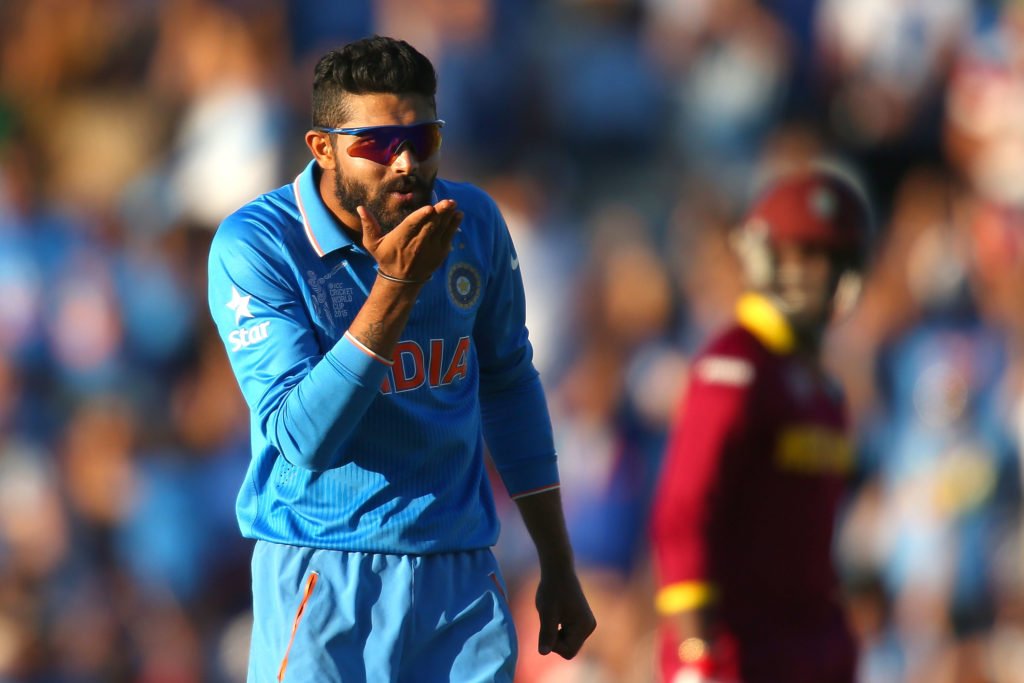 “Generally, the good batsmen look to play out the first delivery, assess the pitch, see how much it is turning, how fast the ball is coming … I’m very happy, and getting Virat’s wicket is always special.”

Bangalore were restricted to 127-9, thanks largely to Parthiv Patel’s 41-ball 53 and Tim Southee’s late 26-ball 36. Every other Bangalore batsman was restricted to single digits, including AB de Villiers, who had missed the last two matches because of an illness.

Jadeja said the dismissal of de Villiers for one, by Harbhajan Singh, was the turning point of the match. “Virat’s wicket was crucial, and along with that, the dismissal of AB was crucial as well,” he said. “Everyone knows that AB, even if three-four wickets have fallen, he doesn’t change his game. He keeps the scoreboard moving quickly. 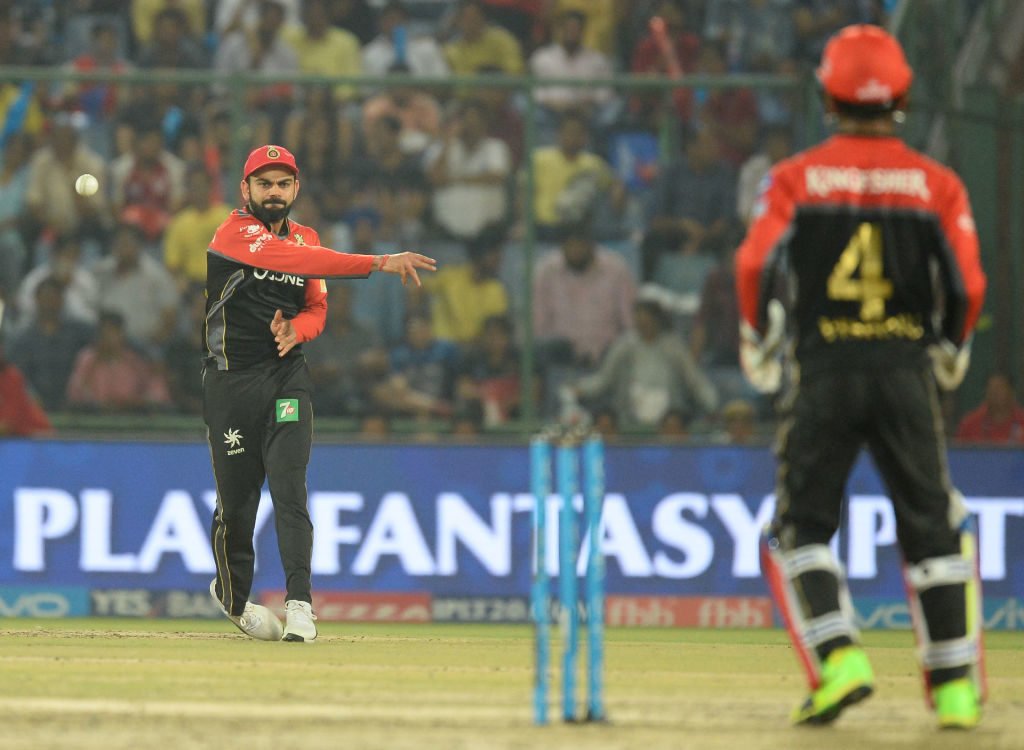 Contrastingly, Bangalore languish at sixth, four points behind Kings XI Punjab at No.4, and face an uphill task to keep their playoff hopes alive.