Ish Sodhi is the latest to get an unexpected break in the IPL 2018, after being named as the injury replacement for Afghanistan’s Zahir Khan in the Rajasthan Royals set-up.

Khan, a 19-year-old left-arm wrist-spinner who picked up a clutch of wickets at the ICC Intercontinental Cup, which Afghanistan won to secure their status as a Test-playing nation. Overall, he has 34 wickets from seven first-class matches, and 27 wickets from 13 limited-overs matches respectively.

Khan had become one of four Afghans in the IPL alongside Mohammad Nabi, Rashid Khan and Mujeeb Ur Rahman when Rajasthan bought him at the auction for base price. 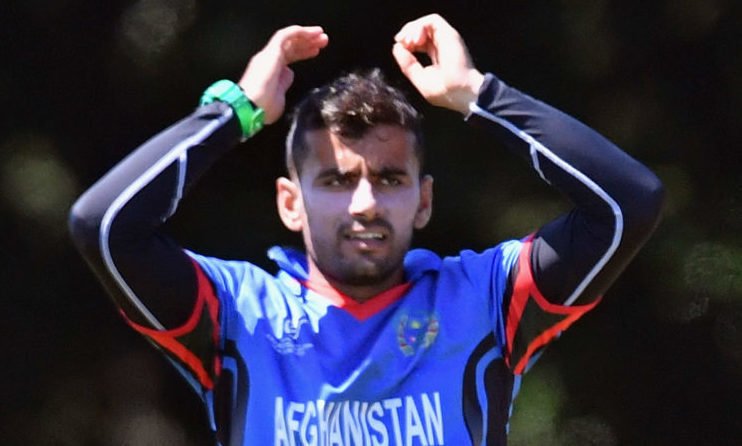 Once Zahir, who didn’t figure in Rajasthan’s season opener, was ruled out, the franchise turned to Sodhi, acquiring him for his base price of Rs 50 lakh (£ 55,000 approx).

Sodhi, New Zealand’s premier T20 spinner, is currently at No.4 in the ICC T20I rankings, and shone at the Big Bash League recently by returning the second-best haul in competition’s history: 6-11 for Adelaide Strikers against Sydney Thunder. Most recently, he picked up 19 wickets in two first-class games for Northern Districts.

Rajasthan Royals had earlier lost the services of Steve Smith following the 12-month ban on the Australian batsman, and had replaced him with South Africa’s Heinrich Klaasen.