In the eighth game of IPL 2021, Punjab Kings (PBKS) take on Chennai Super Kings (CSK) in Mumbai – here are some Dream11 fantasy predictions and tips for the game.

Punjab Kings survived a scare against Sanju Samson and his side Rajasthan Royals in the season opener, but came out of it with a win. At the Wankhede, armed with a strong batting line-up, against a Chennai side whose bowling has come under scrutiny, Punjab will fancy their chances. Chennai Super Kings, on the other hand, lost their first game to Delhi Capitals, but they had a few positives to take away from the game in their batting intent. Can their bowling find a way to control the big hitting Punjab batsmen? 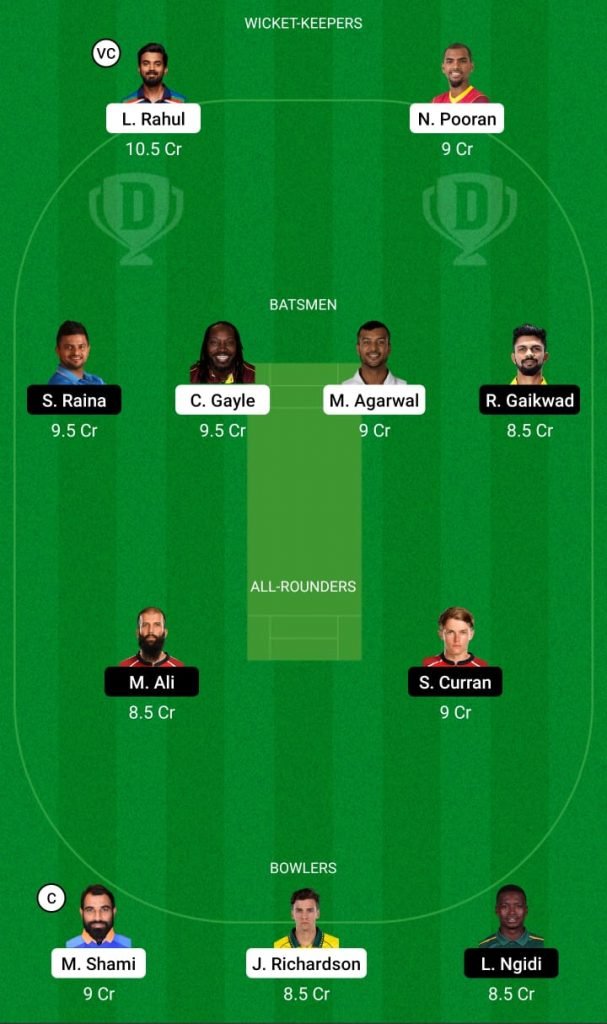