In the 30th game of IPL 2021, Kolkata Knight Riders (KKR) take on Royal Challengers Bangalore (RCB) – here are some Dream11 fantasy predictions and tips for the game.

The Knight Riders meet Royal Challengers Bangalore with both teams slightly messed up in terms of team composition. While KKR head coach Brendon McCullum hinted strongly at changes to the team, RCB would also be eyeing changes with plans that were successful earlier collapsing in a heap outside Chennai.
Check here to know where to watch IPL 2021 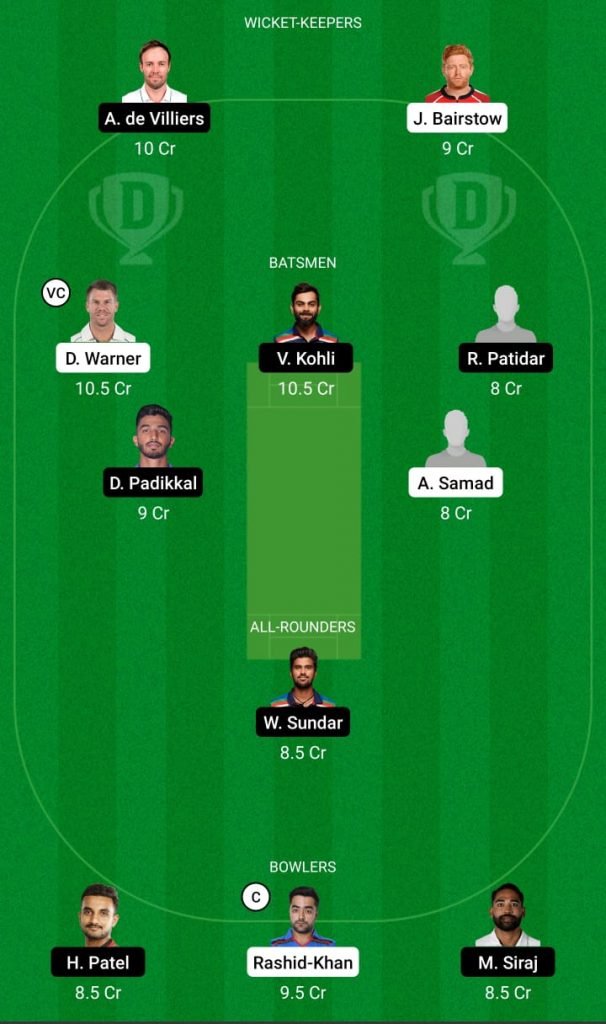