Royal Challengers Bangalore were finalists in 2009, 2011 and 2016 but barring those three seasons they have suffered some inauspicious lows and middling runs, writes Kislaya Srivastava. 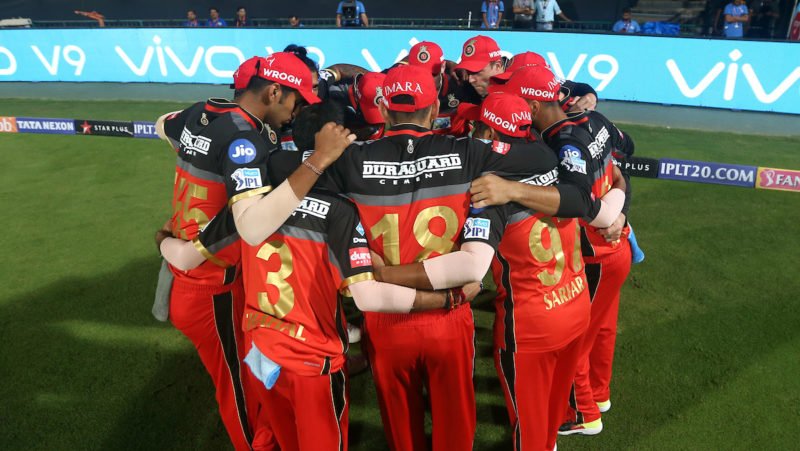 Bangalore are the perennial underachievers of the IPL. Despite their cricketing riches, they somehow haven’t been able to win a single title.

Consider this list of players who have turned out for RCB: Virat Kohli, AB de Villiers, Chris Gayle, Mitchell Starc, Ross Taylor, Daniel Vettori, Anil Kumble and Zaheer Khan. The talent has never been in shortage; it’s just that Bangalore have never been able to get together well as a team.

But a new season, as always, brings a new set of possibilities. Like every season, Bangalore have made some heavy purchases. Shimron Hetmyer, the attacking West Indies batsman, has been picked up for INR 4.2 crore and uncapped Indian batsman Shivam Dube, who shot to fame by hitting five sixes in five balls in the Ranji Trophy, has been purchased for INR 5 crore. 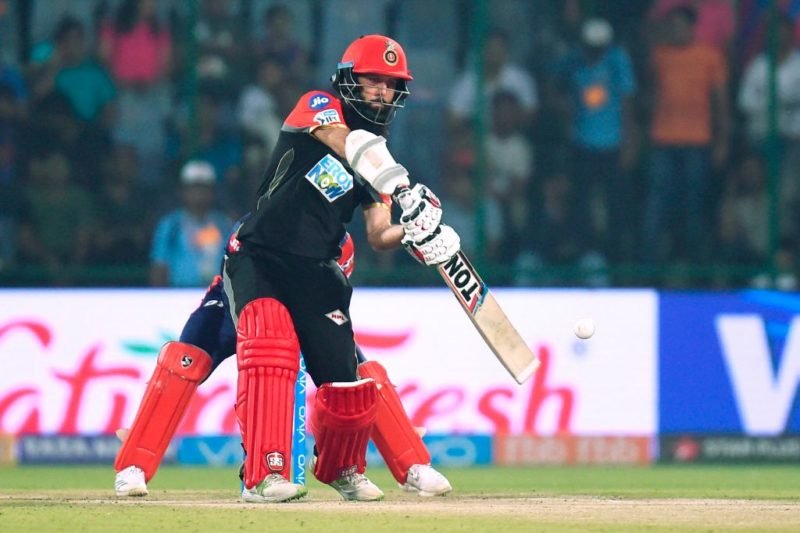 They traded in Marcus Stoinis from Kings XI Punjab and the Australian all-rounder is likely to add balance to the XI alongside fellow all-rounders Washington Sundar, Moeen Ali and Colin de Grandhomme.

Their batting rests heavily on Kohli and de Villiers while home-grown talents Akshdeep Nath, Gurekeerat Mann and wicket-keeper bat Parthiv Patel are expected to bat around the two heavyweights. Heinrich Klaasen is the other wicket-keeper in the squad and could be used in the lower middle-order as a finisher, a role he could share with Pawan Negi and de Grandhomme.

The bowling, which has often been RCB’s weaker aspect, will be lead by Umesh Yadav, who was exceptional for them last season, picking up 20 wickets from 14 games. Tim Southee, Mohammad Siraj, and Nathan Coulter-Nile will share the fast-bowling responsibilities.

Yuzvendra Chahal is their lead spinner with Negi and Sundar as support acts. All in all, Bangalore have their bases covered but like it has been the case every season, it’s about all of their pieces clicking together. 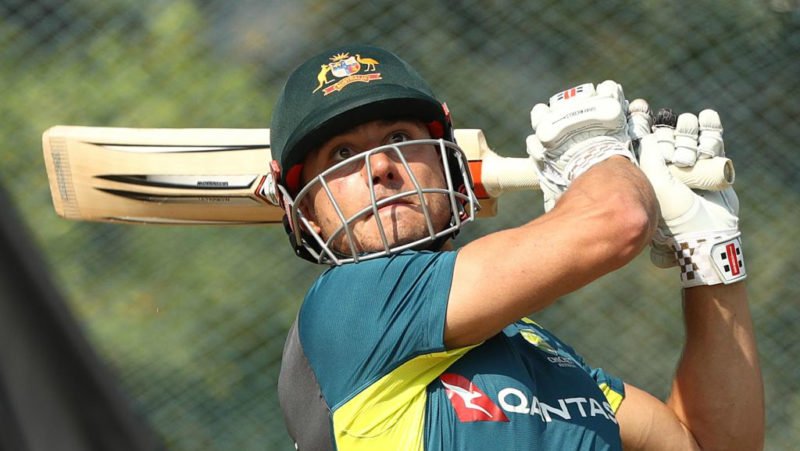 Stoinis, the all-rounder from Australia, has been traded from Kings XI Punjab

The departure of the explosive Chris Gayle was felt last season and so Bangalore have tried to plug that hole with another left-hander of the attacking mould, Hetmyer. The 22-year-old from Guyana strikes at 142.42 in T20s and is likely to slot in the middle order. Following Hetmyer could be Stoinis, who was traded from Punjab and who scored 533 runs at 53.30 in the Big Bash. Bangalore have also invested heavily in the upcoming talent, roping in Dube, who has a T20 strike rate of 147.65, and 18-year-old Devdutt Padikkal, who impressed in the Ranji Trophy for Karnataka.

The captain, the saviour and the team’s highest run-scorer has been the most loyal member of the Bangalore family, having turned out for the same team for all 11 seasons. 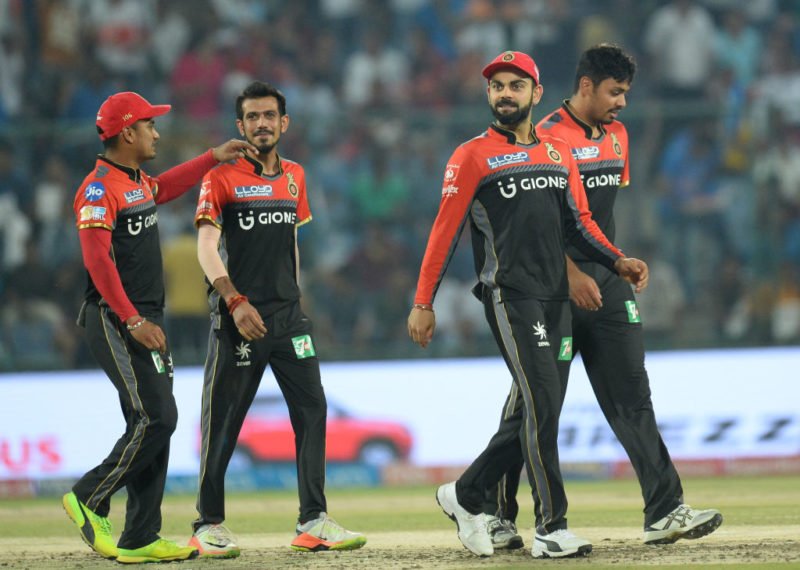 Kohli will play his 12th IPL season for Bangalore

He is into the 12th season and yet without a title, something he would want to change. He has scored more than 500 runs in three of the last five seasons and is the second-highest scorer in IPL history. 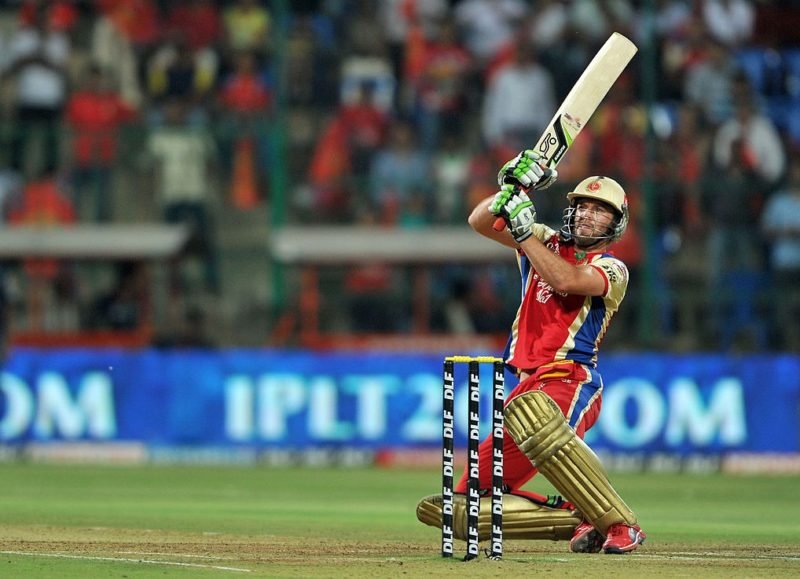 Will AB light up the IPL again?

He may have retired from international cricket but AB’s popularity in India and especially in Bangalore is unlikely to have taken a hit. With more than 7,000 runs in the shortest format and a strike rate that touches 150, de Villiers will be the wicket to get for the opposition. He averaged 53.33 and struck the ball at 174.54 in IPL 2018 and is just 47 short of 4000 IPL runs.

Just missing the play-offs. Bangalore have always had the riches but have never quite been able to live up to the expectations that come with those riches. In a highly competitive league, it could be a bit extravagant for the Kohli-led side to aim for the title right from the outset.