The biggest domestic Twenty20 tournament returned this weekend, packed to the rafters with its usual brand of razzmatazz, excitement and talent. If you were too busy doing other things away from the television, here is what you missed.

The fact Wood was picked up for £167,000 was fairly surprising in the first place, given the 28-year-old had played just 22 T20s in his career before Saturday. 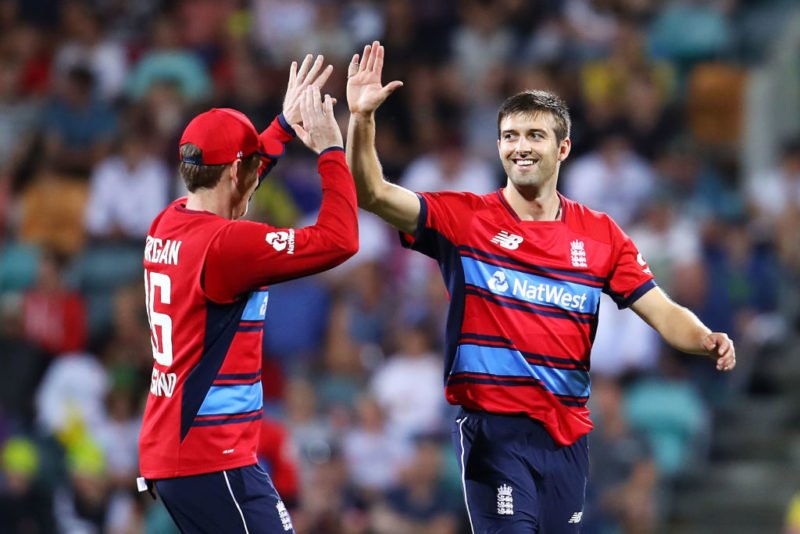 “It’s going to be a different experience,” he told Sky Sports ahead of his first taste of the IPL. “The word is exciting – I don’t know what I’m going into.” You do now, Mark.

Pace bowlers tend to need variation to succeed in the shortest format. Wood’s only variation was his length. But no matter where he seemed to bowl he went to the boundary, Krunal Pandya flicking his bouncer over deep backward square for six and pumping two fours past long-off.

With South African rising star Lungi Ngidi waiting in the wings and countless bowling options available to Chennai, Wood won’t be afforded much time to learn on the job.

Is Dwayne Bravo the most valuable T20 player in the world?

As the back of his yellow shirt told everyone watching, Dwayne Bravo is the first person to reach 400 wickets in T20 cricket. But despite returning very creditable figures of 0/25 from his allocation with the ball – including just 11 runs from his final three overs at the death – it was the West Indian’s batting that clinched it for Chennai.

Bravo smacked seven sixes and three fours to make 68 from 30 balls and help set up a ridiculous run-chase. Getting right back in his crease he made room for his flamboyance to propel the ball over both off-side and leg-side. He did fall short of completing the task himself, but that just made the achievement all the better as Kedar Jadhav, on one hamstring, got them home.

Bravo has developed into the best, most confident and most varied death bowler in T20 cricket. When you add into the mix his batting it’s possible to make a case for him being the format’s most valuable asset.

If you haven’t heard of Mujeeb Ur Rahman, you should have.

The 17-year-old Afghanistan spinner has enjoyed an incredible start to his career. In January he helped his country reach the semi-finals of the Under 19 World Cup. In February he took 5-50 against Zimbabwe to beat Waqar Younis’ record to become the youngest player to claim a five-wicket haul in ODIs. Now, in March, he is busy justifying his near-£450,000 price tag in the IPL.

Opening the bowling for Kings XI Punjab, he pinned Colin Munro, the number two-ranked T20I batsman in the world, lbw before having the dangerous Rishabh Pant caught and running out Delhi Daredevils skipper Gautam Gambhir. The youngest ever IPL debutant finished with figures of 2-28 in a win and a reputation enhanced.

You wouldn’t normally associate Rahul with power-hitting, but he certainly packs a punch. His strike-rate of 146 in T20Is and 132 in T20s suggests maybe we shouldn’t have been so surprised by the events in Chandigarh on Saturday. 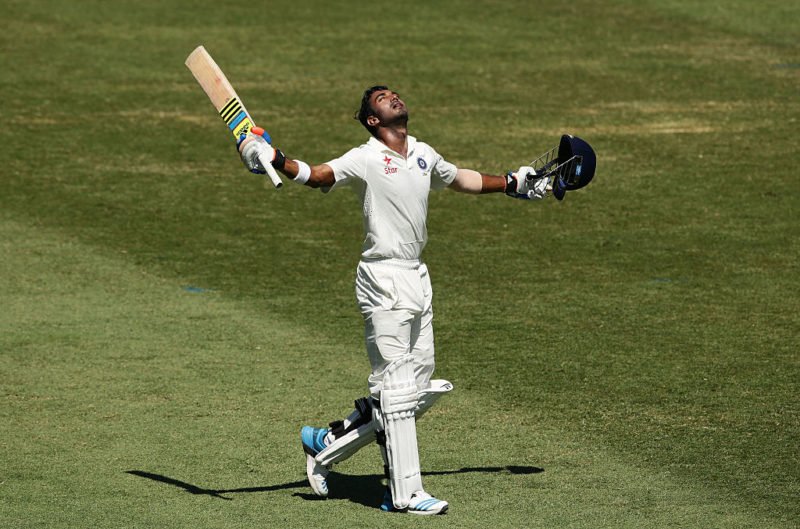 KL Rahul is more well known in the longer format, where he averages over 40 for India

“For years I’ve been branded as a Test cricketer, so it’s good for me to be up there, creating history and breaking records,” he said after smashing a 14-ball 51. “I hope to continue this way.” That’s not a bad aim to have, I suppose.

The 25-year-old may have an IPL record, but he’s still behind Yuvraj Singh (India v England, 2007) and Chris Gayle (Melbourne Renegades v Adelaide Strikers, 2016) on 12 balls and Marcus Trescothick (Somerset v Hampshire, 2010) on 13. Have another go next time KL.

As if being a mystery spinner with 317 T20 wickets at an economy of 5.82 wasn’t enough, Sunil Narine is now just as notable for his top order batting. The West Indian reinvented himself last year as a pinch-hitter, hitting 224 tournament runs at a strike-rate of 172, and after the first match of this season it seems he’s intent on continuing where he left off. 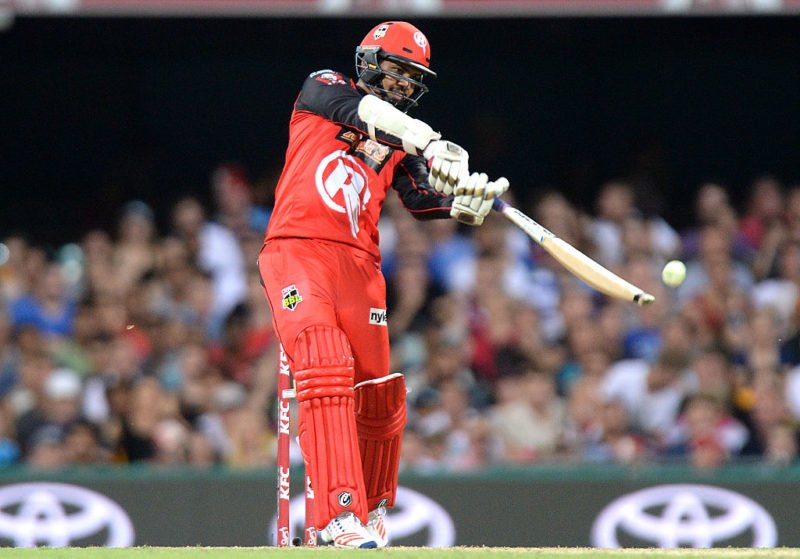 Sunil Narine, seen here in the Big Bash, now has batting to go with his world-class bowling

Narine clattered 50 off 19 balls, including five sixes, to get Kolkata Knight Riders off to a flier in pursuit of Royal Challengers Bangalore’s 176/7. He hit the first ball of the innings over bowler Yuzendra Chahal’s head for four, slog-swept the second for six before taking 20 off a Chris Woakes over.

His stand-and-deliver, carefree style is an excellent tactic. It ensures that the most is made of the opening six Powerplay overs, while also running with the theory that wickets are overvalued in T20 cricket.

Bangalore have never won the IPL. They’ve finished second three times and third twice, but have never tasted glory – that’s despite being led by Virat Kohli and AB de Villiers.

Related Story: Bravo declines opportunity to run Hafeez out at the non-striker’s end; hugs and laughs it off instead

Every season it’s a similar story. RCB spend most of their money on top-order firepower and neglect the bowling department. Their first game against KKR saw new signing Brendon McCullum hit 43 from 27, de Villiers make 44 from 23 and Kohli post 31 – and then the more balanced home side cruise home by four wickets.

Chris Woakes took 3-36 with the ball but first impressions indicate RCB have fallen into the same trap once again. An ageing Chris Gayle may have been offloaded, but using three of your four overseas players in the top four isn’t a winning formula.