As part of our series on less-heralded Indian Premier League winners, Aadya Sharma speaks to Swapnil Asnodkar, the unlikely go-to man for Shane Warne in Rajasthan Royals’ surprise win in the inaugural IPL 2008.

Twelve years after he came up against a raging Romesh Kaluwitharana as Sri Lanka pulled off a heist at the 1996 World Cup, Shane Warne showed he had learnt his lessons that tournament. Warne, who had foregone a stint with Hampshire for a coach-cum-player role in the first IPL, led the ‘Moneyball’ Rajasthan Royals side to the title that year. An unlikely protagonist in his plan: a little-known opener from Goa, Swapnil Asnodkar, moulded by Warne for the T20 format.

At $US 67 million, the Royals were valued at just over half of what Mumbai Indians were worth that tournament. Mohammad Kaif, arguably their biggest domestic face, hadn’t represented India in two years. Munaf Patel had only recently come off a six-month ODI lay-off, and Yusuf Pathan was just one international game old. Ravindra Jadeja was still a year away from his India debut.

So, Warne squeezed every ounce out of his domestic players, overseeing the rise of the ‘Goan Cannon’ as Asnodkar was nicknamed. It is said that decades ago, over a thousand cast-iron cannons adorned the walls of Goa. The Royals needed just a pint-sized one to do damage. 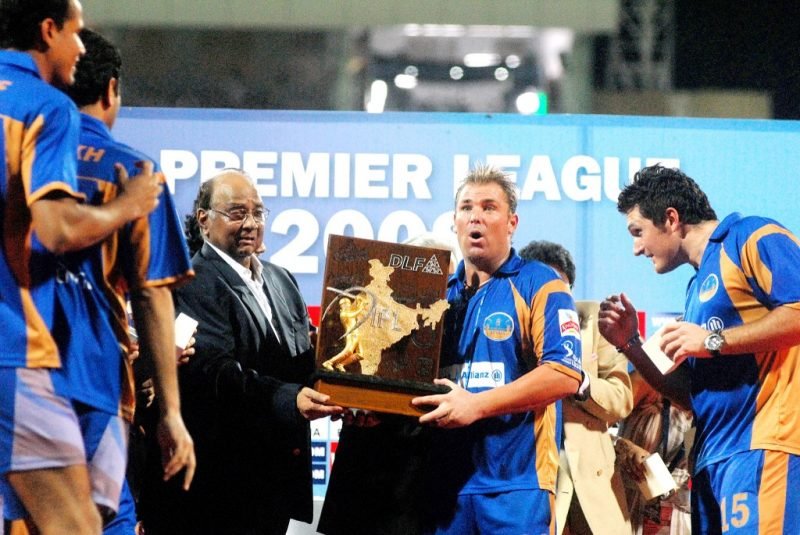 “Not a single person thought we’d make it to the semi-finals, let alone win”

Asnodkar teamed up with Graeme Smith to form one of IPL’s most unlikely opening pairs. He scored 311 runs at 34.95 at a strike-rate of 133.47. Among uncapped Indians that tournament, only Shikhar Dhawan got more.

With remarkably swift feet and excellent hand-eye coordination, his expansive lofted drives, backfoot punches, and leg-side hoicks became a regular feature of IPL 2008. “Everyone back in Goa was shocked,” Asnodkar tells Wisden India. “They had never seen me hit a six. I was asked what had happened to me, and how was I smashing world-class bowlers!”

The surprise was because Asnodkar was a grafter at the domestic level, carrying a solid first-class average of 41. “I was never a flamboyant batsman. I was a steady batter, putting a prize on my wicket, playing on merit, and very rarely taking a risk.”

Having played a few inter-state T20s, Asnodkar, like other youngsters, was keen on participating in the IPL. The offer, though, almost didn’t come his way. “Being a Goan, I was actually in the catchment area of Royal Challengers Bangalore, but was disappointed to not get selected,” he says.

“Then one evening, I got a call from the Royals, asking if I had signed with any team. They said they’re keen on signing me, looking at my domestic season [640 runs in the previous first-class season, including a 254*]. That was one of the best moments of my life.

“When the contract was signed, we had a five-day match simulation in Jaipur. I played as a one-down batsman. Back then, Warne had no idea about domestic guys like us. After getting shortlisted, I opened in a practice game and got runs in both innings. That’s when Warne was interested.” 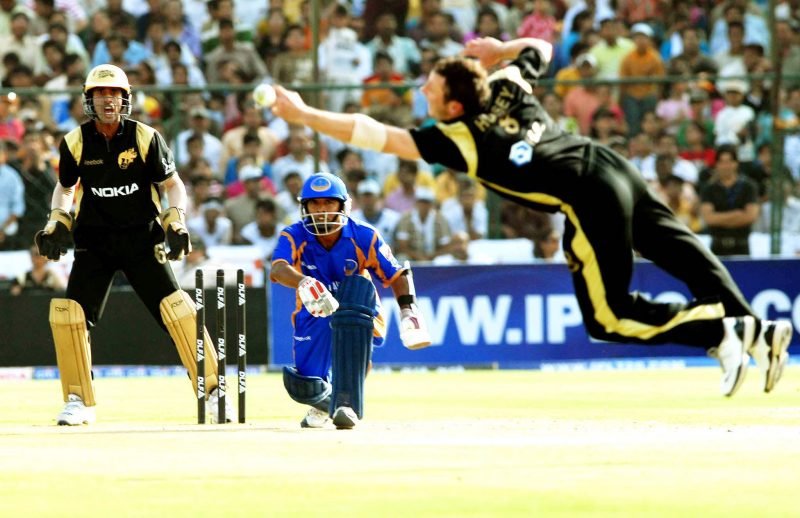 Asnodkar knew that he had to shrug off his defensive mentality in a format where there’s little to spare. He picked the brains of Smith and Shane Watson, and learnt that T20’s typically flamboyant strokes were just an extension of his conventional shots over mid-off, mid-on, and covers.  “I made it a habit of asking seniors how to tackle new-ball bowlers like Glenn McGrath and Makhaya Ntini, and they would share their plans.”

Smith and Asnodkar became two halves of an unsettling opening pair. “It was simple. The way Smith handled me was great. At the international level, he had seen it all, so he made me calm and composed. He’d give me the green signal to unleash my positive game.”

This culture had a lot to do with Warne. “If he had shown us attitude, or kept his distance, we would never have gelled,” Asnodkar says of Warne. “He never made us feel like he was a legend. He was one among us.”

Warne was “calm, down to earth” and made it a point to spend time with everyone, ensuring everyone got along at a time when everything was new and uncertain. “He had his ideas clear – a very innovative captain who backed all players,” says Asnodkar. “He was very approachable. If there was anything to talk about, he was always there. And he was not at all conventional. He’s the one who started the innings with spin in the first edition, giving Yusuf Pathan the new ball.”

Royals’ untested ways made them an easy target for doubters too.  They hurtled to a loss in their opening game against Delhi Daredevils, inviting questions from critics about the team’s composition. Warne seemed to know what he was doing though.

“I could have played from the first game itself, but he held me back. Five matches in, he felt it was the right time to throw me in,” Asnodkar claims. And when the skipper did, Asnodkar announced himself with a stunning 34-ball 60 against Kolkata Knight Riders.

Warne built the team around himself, and turned his young wards into stars. “It’s great to see guys like Ravindra Jadeja and Shane Watson reach the top now, especially after seeing them when they weren’t big,” Asnodkar says. “Jadeja, in one word, was fearless. His fielding was his biggest plus-point. Watson wasn’t a big name at that time, but he made the most of what opportunities he got, contributing in all three facets, and people started believing in him.” 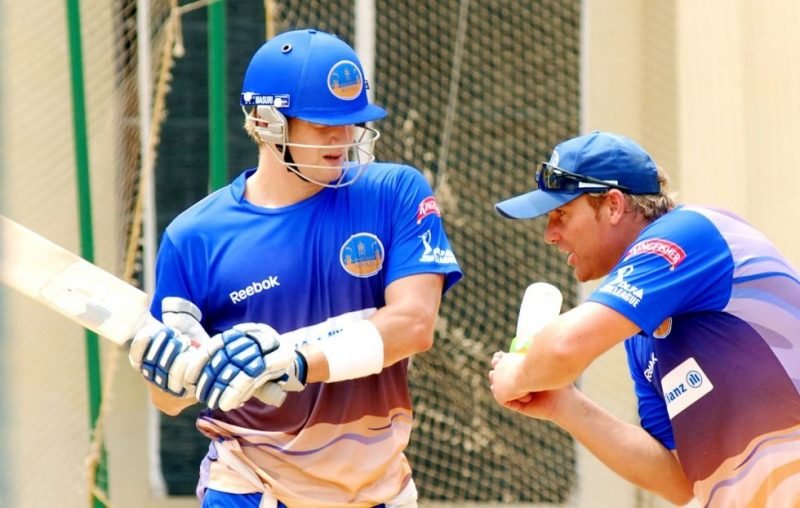 “Warne was very approachable. If there was anything to talk about, he was always there”

Asnodkar’s dream ride didn’t progress beyond the second season. After a lacklustre 2009, when the tournament moved to South Africa, he played a combined three games in 2010 and 2011. “In the second edition, on the first day of practice, I suffered a ligament tear in my middle finger,” he said. “We had come 10 days prior to the tournament, but an injury on day one meant that I hardly practised, [and didn’t get ] used to the bounce in South Africa.

“Luck plays a major role too. If you’re not doing well in T20s, the pressure keeps haunting you, and you either succumb or do well. Things didn’t go my way in the second season. You don’t even have enough time to make it count, even a couple of dot balls add pressure.”

Proud as he is of what he achieved in the IPL, Asnodkar is indebted to his state team Goa, where he spent 17 fruitful years. “Hardly a hundred people play so much, rest disappear after 2-3 years,” he says. “I managed to make a name for myself.”

Now a coach, Asnodkar vows to pass on what he learnt from Warne to the next generation. “He taught me to back myself, and not have any second thoughts, never be double-minded or wonder if it doesn’t work out. At times, you just have to take the risk.”