Lungi Ngidi has made an impression at IPL 2018 for sure.

The South African paceman returned special figures of 4-10 as Chennai Super Kings saw off Kings XI Punjab by five wickets on Sunday, May 20, taking his tally for the season to nine wickets in just 18 overs.

Ngidi dismissed the openers, Chris Gayle and KL Rahul, the latter with a peach of a delivery that nipped in sharply from outside off to knock back the stumps, even as the batsman shouldered arms.

He followed it up with the scalps of Ravichandran Ashwin and Andrew Tye as Punjab were restricted to 153. 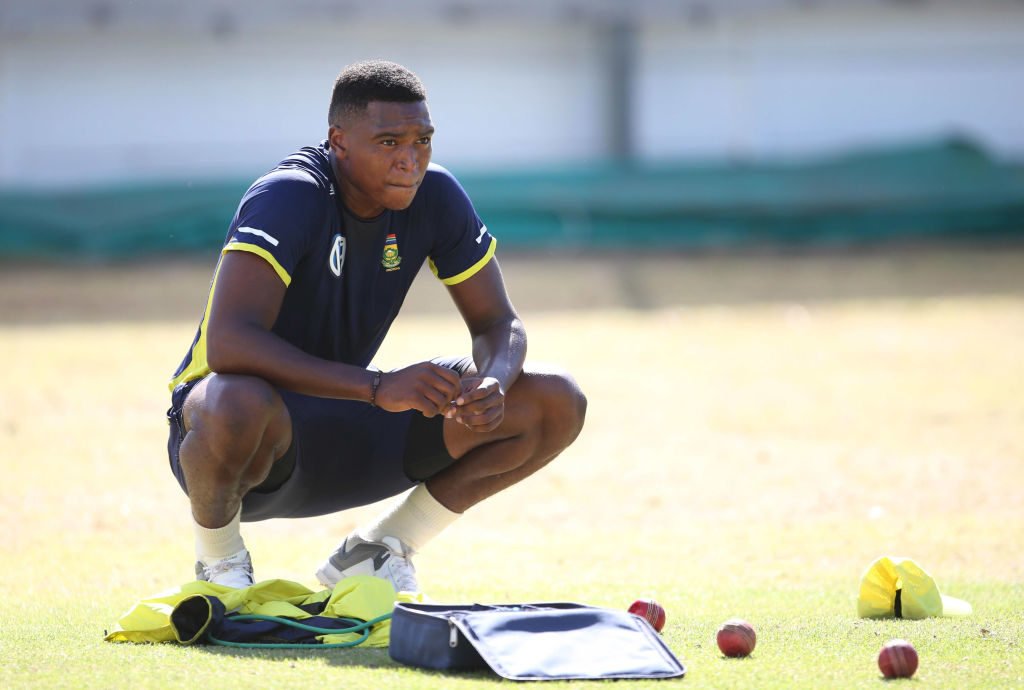 After a wobble – Chennai were 27-3 and then 58-4 – Mahendra Singh Dhoni’s men eventually secured a comfortable victory with five balls to spare.

Ngidi would later admit he had a grin on his face when he saw the movement on offer on the green pitch. “Having seen (Deepak) Chahar bowl well first over, I’d seen a bit of bounce,” said Ngidi. “He usually swings the ball, so I knew there was a bit of movement. When I got the ball, and I bowled my first ball, I saw it was a very quick wicket and it was playing a lot in my favour.

“I was trying to keep it as simple as possible, trying to pitch it in that fourth-stump line, back in (at batsmen). Let the batsmen deal with that. It was a very good wicket for fast bowling, and it was very exciting to see Indian conditions offer such a fast-bowler-friendly wicket.”

Punjab had to restrict Chennai to a total below 100 runs to ensure their net run rate would better that of Rajasthan Royals and they would finish in the top four. It looked likely too, early on, with Ankit Rajpoot seeing off Faf du Plessis and Sam Billings. 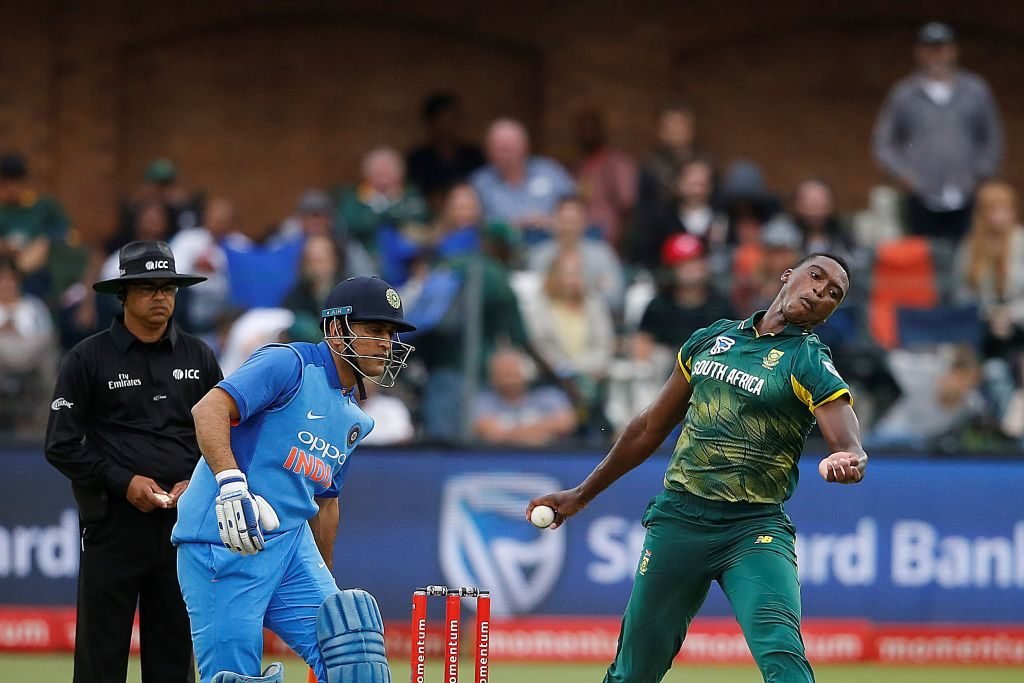 However, Ngidi admitted that as important as the 100-run mark was in the game, Chennai were always focussed on the win. “Obviously the 100-run mark was very crucial for us. We needed to get that,” he said. “But taking a win into the qualifiers was just as important. It puts the guys in a good place, they got a lot of confidence. Just having that under the belt is a good thing to have.”

Ngidi will have, potentially, two more IPL games this season. It’s been a terrific maiden tournament so far, and an even better year for the 22-year-old, who made a fine Test debut against India in January.

Related Story: Ngidi says he isn’t the finished product yet after returning from hamstring injury

He’s hoping to make the most of it all. “First of all, it’s the last thing I expected. I never thought I’d get picked up in the auction,” he said. “But, you know, the way the coaching staff and MS Dhoni have backed me, it’s been really amazing. The experience here has been eye-opening.

“I’ve never played in front of such crowds, but then again, this is the kind of stage where you find out how good you really are. It’s been very good for me. I’m just looking to learn even more. Loving the fans, loving the environment.”