Bangalore set Hyderabad a target of 219 on Thursday, May 17, courtesy fifties from AB de Villiers and Ali, and handy contributions from Colin de Grandhomme and Sarfaraz Khan. Ali made a 34-ball 65 in his team’s 14-run win at home.

After warming the bench in the first nine matches, Ali finally got a chance to play his first IPL 2018 game in the previous match-up against Hyderabad. He went wicketless and managed to score only 10 as Bangalore failed to chase 147. 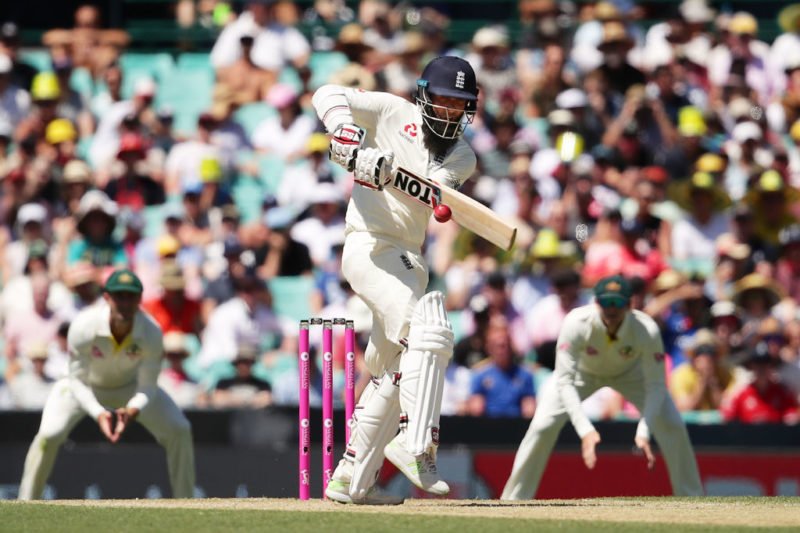 Moeen Ali had a torrid time in Australia during the Ashes

In the next two matches, he took two wickets and made just one run. Having being dropped from the England Test squad to take on Pakistan following a run of poor form, Ali finally regained some touch in his fourth IPL outing.

“I wasn’t in great form coming here. It is just nice to go out and express myself in the last game here and for the fans and the team as well. And for my own confidence and the team’s confidence in me. Hopefully, we can keep going and I can keep this form going as well,” he said.

"It was almost nice to have a break"

Sent in to bat at No.4, Ali, who began slowly with 4 off 8, welcomed Basil Thampi, Hyderabad’s paceman, by smashing him for two consecutive sixes. That marked the start of a swashbuckling knock, which was studded with two boundaries and six sixes. 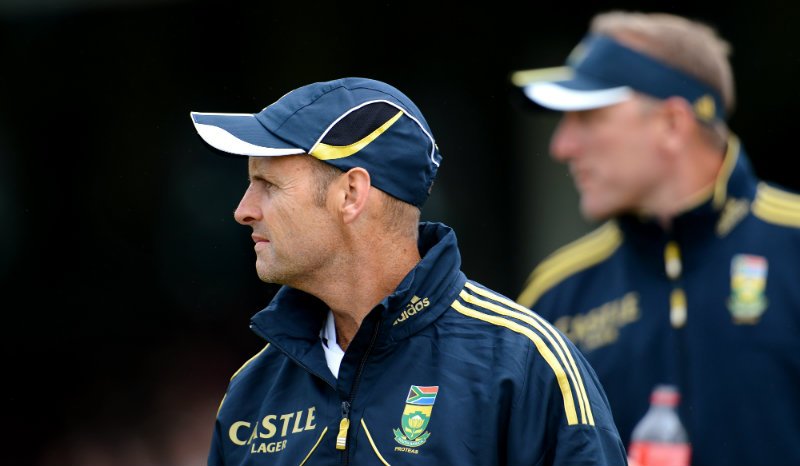 He gave credit to Gary Kirsten and Trent Woodhill, who are on the Bangalore staff, for his batting success. “I feel like I have been playing well in the nets and practice,” said Ali. “Gary and Trent Woodhill have worked the most with my batting. I have been trying to hit more balls and be consistent in hitting the boundaries.”

Related Story: Moeen Ali in his best role and his best form is a very special thing

Ali has spoken of how he wants to use his time in the IPL to work on his game and regroup before fighting back for his spot in the England side. “It was almost nice to have a break,” he said of his time on the sidelines.

“I have really worked on my game and I feel going further in the future for RCB and for England, hopefully, it will help me become a better one-day player. Hopefully, it is going to improve my game.”