Chennai Super Kings marked their return to the Indian Premier League after a two-year gap with a thrilling one-wicket win over Mumbai Indians, the defending champions, on a balmy evening at Wankhede Stadium in Mumbai on Saturday.

Packed stands, thrilling cricket and plenty of drama – the 11th edition of the tournament has started with a bang.

And as good as it was for Chennai, it could all have panned out quite differently had it not been for Dwayne Bravo. The Windies all-rounder first bowled an economical four overs for just 25 runs, helping keep Mumbai to 165/4. 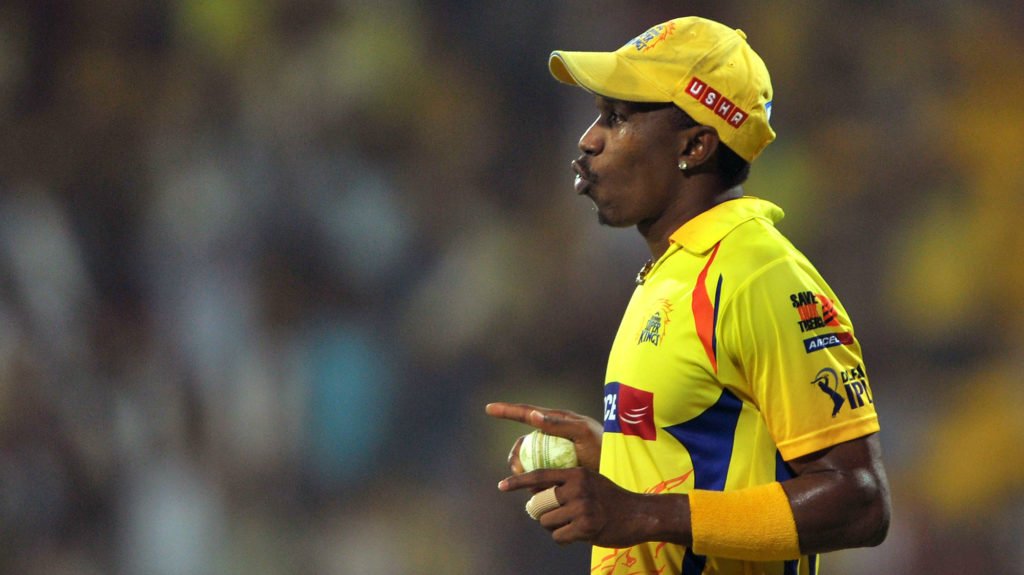 Then, with the Chennai chase seemingly dead at 119-8 after 17 overs, still 47 away, Bravo launched an assault laden with sixes, picking 20 runs each off the next two overs to help bring down the required runs to seven off the final over. Bravo was dismissed for a 30-ball 68, but Kedar Jadhav, despite a hamstring injury, completed the chase with a six and a four off consecutive balls.

“A win is a win, that’s the most important thing,” Bravo said later. “It is always good to start well in any tournament. To beat Mumbai at the Wankhede is always a special feeling.

“I try to keep calm, I don't worry about what's going on around me"

“This is for the fans. They waited for this moment. It’s been two years (since the ban on Chennai). Even though it is Wankhede, there are a lot of CSK fans in the stadium and I saw a lot of fans in yellow. It is always nice to see that you are backed and loved so much by so many people. It was a special game for all of us.”

There was also plenty of praise for Jadhav, who had left the field in the 13th over clutching his left hamstring but returned after Bravo was dismissed on the final ball of the penultimate over to see the chase through.

“He (Jadhav) is a special player. He is best person to have walking in at that time with just seven runs to win,” said Bravo. “He is smart enough, he is experienced enough. He played down the first two-three balls and it was no panic.” 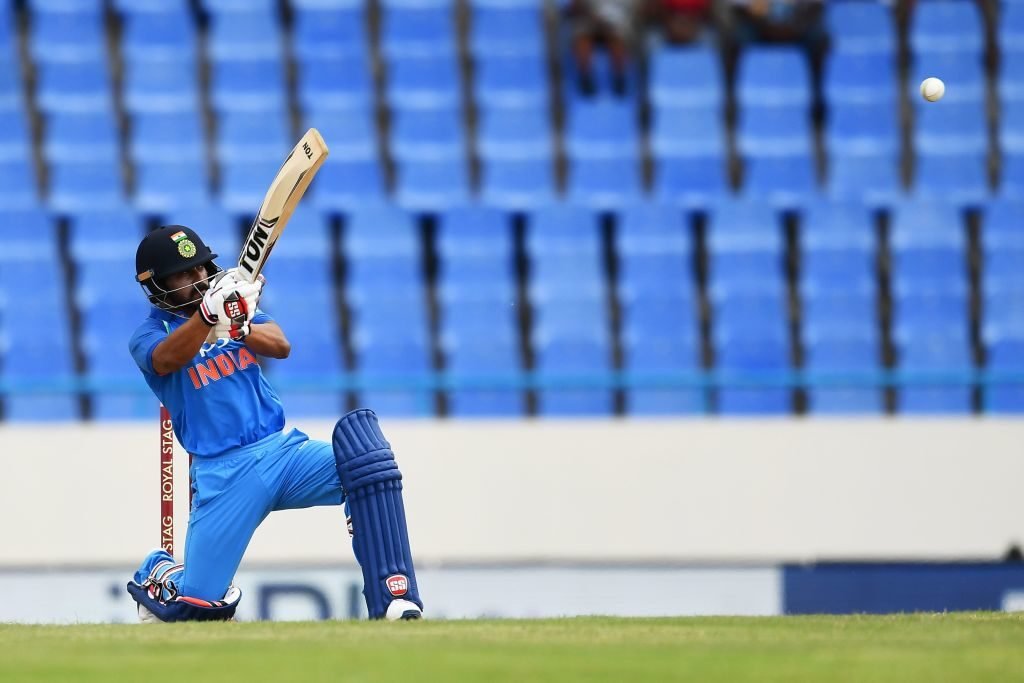 Kedar Jadhav saw the chase through despite a hamstring injury

Three dot balls off Mustafizur Rahman made things tight again, but Jadhav launched a six over fine-leg and then a thump through the covers, and victory was sealed.

“From the time he had hit that six, Flem (Stephen Fleming, the coach) was thinking of a Super Over. I was like, ‘no, we’ve got to win the game’. Because to reach this far, this is God’s work and we deserved to win. We are happy that Jadhav, even though he was injured, put the team first and came back to finish it off for us.”

Related Story: Dwayne Bravo, one of cricket’s great survivors, deserves to be remembered as a West Indies legend

Bravo’s knock comprised three fours and seven sixes, and came with an eye-catching strike rate of 226.66. The 34-year-old attributed his good early form to work behind the scenes.

“I do a lot of work with the batting coach Mike Hussey,” he said. “I was hitting the ball well in the nets and that is what is important. It is a matter of putting what I did in the practice into the game.

“I try to keep calm, I don’t worry about what’s going on around me and just play in my zone, in my strength. Tonight, it worked. It was a good start. Hopefully, I can continue in the tournament with the same form and just build on this momentum.”