When Chennai Super Kings made their comeback to the MA Chidambaram Stadium – their home ground – after a two-year ban, they gave the fans lots to be thrilled about: A win after pulling off a big chase does that.

An unbeaten 36-ball 88 from Andre Russell took Kolkata Knight Riders past the 200-run mark, but the Chennai batsmen performed as a unit. Shane Watson and Ambati Rayudu provided their side a strong foundation, posting 75 runs in the Powerplay. Handy contributions from the middle-order batsmen followed before Sam Billings, the No.5, struck a 23-ball 56 to help Chennai get to the target.

“It feels great to contribute to a win, any time, especially kind of putting on a show for this crowd,” said Billings, the Player of the Match. “It’s amazing – 10,000 people for a practice game, it just shows how much cricket means to people in this part of the world. To put on a performance and get a win after two years is really extra special. 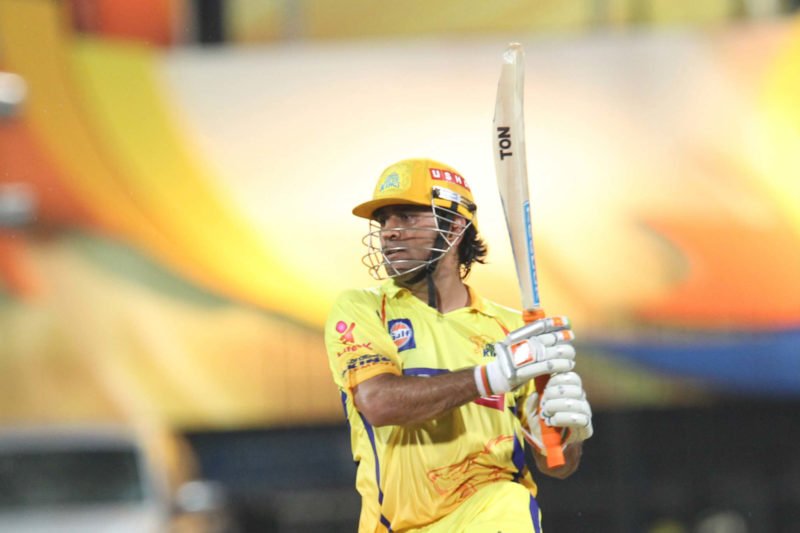 “It was obviously great to go over the line in another close match. It was set by (Watson) at the top, and then we kept it going throughout the middle. It’s really good just to get across the line.”

Billings’ innings was studded with two fours and five sixes. “You have options in your head. There has to be a Plan A, Plan B, and Plan C, so. You have to execute, though. It was my day, thankfully, and it was a lot of fun. I think we showed in the first game when Dwayne Bravo played an unbelievable knock. In T20, if you take the game as deep as you can, the game is never lost really,” he said.

The right-hand batsman, 26, was making his debut for Chennai after having turned out for Delhi Daredevils earlier, and was glad to play alongside Dhoni and the likes of Suresh Raina and Harbhajan Singh. 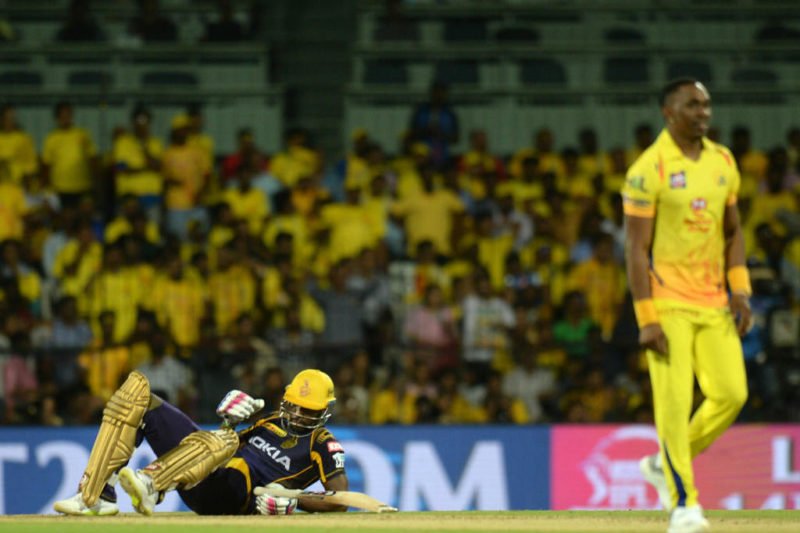 “It was an absolute pleasure, playing in a team of legends. Raina, obviously Dhoni, Harbhajan as well. Mike Hussey as coach. That’s the great thing about IPL, you get to learn a lot from these guys,” he said.

“I think it comes down to one bloke setting the tempo for the whole place – Dhoni has been fantastic. He’s just so relaxed with everyone, he allows people to play the way they want to and play any way they can, really. A huge part of that is down to him, and obviously, Flem (Stephen Fleming) as well, the coach. We’ve got a great bunch of people in the dressing room, and on the side, so hopefully a good year.”

"Once you have confidence in whatever sport you play, that’s all you need"

It has certainly started well enough for them, with two wins in two games.

For his part, Russell pointed out that having over 200 runs on the board can’t promise victory. “I’ve played a lot of T20s, and you see that a lot of times, you score 180-190, even 200 and still lose the game,” said Russell. “We knew it was important to start well, and bowl as tight as possible and keep taking wickets. We were confident. Obviously, going out to field with 202 on the board, you’re going to be confident. 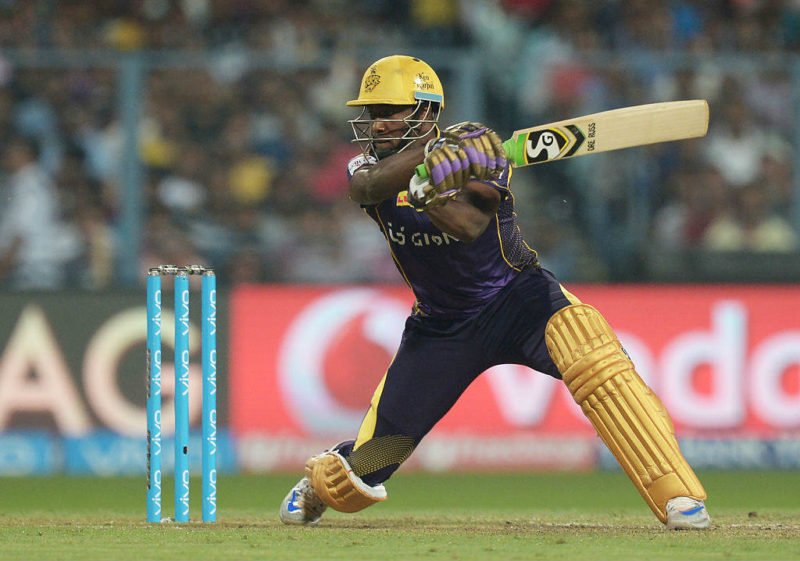 “But it was a good team effort. I’m not going to point fingers and say ‘this guy didn’t bowl well’ or ‘this guy didn’t’. We just have to learn from this, and take another step, make sure we nail our yorkers and be more precise on what we’re going to bowl.”

The Windies all-rounder is on a comeback trail after serving a one-year ban for a doping violation.

Related Story: ‘Makes no sense’ – Gambhir slams Dhoni for not ‘leading from the front’

Russel, 29, said that the experience had made him a better person. “I’m confident, and once you have confidence in whatever sport you play, that’s all you need,” he said.

“Self-belief. I think this one year, it has made me a different person. I’ve learned how to be humble, and stay on top of what you’re doing as a professional. I just know that these things (shouldn’t) happen again. I think I’m in good condition, wouldn’t say a 100%, but I’m happy. The ball is coming off the bat good, and I’m bowling with pace. I know in a few more games, I’ll be where I want to be.”