There is an air of inevitability when Sunrisers Hyderabad are defending totals. Despite the opposition being on top for a majority of the match, the bowlers somehow always manage to sneak Hyderabad through.

This was the case yet again on Monday, May 7, with Bhuvneshwar Kumar and Rashid Khan leading Hyderabad to a five-run victory over Royal Challengers Bangalore on a slow surface at the Rajiv Gandhi International Stadium in Hyderabad.

Bangalore would have been the happier side during the innings break, having bowled out Hyderabad for 146, with Kane Williamson’s 39-ball 56 making up a large portion of the score. Parthiv Patel then got Bangalore off to a fluent start, and with Virat Kohli seemingly in good touch, Bangalore reached 60-1 in seven overs, well above the required rate. 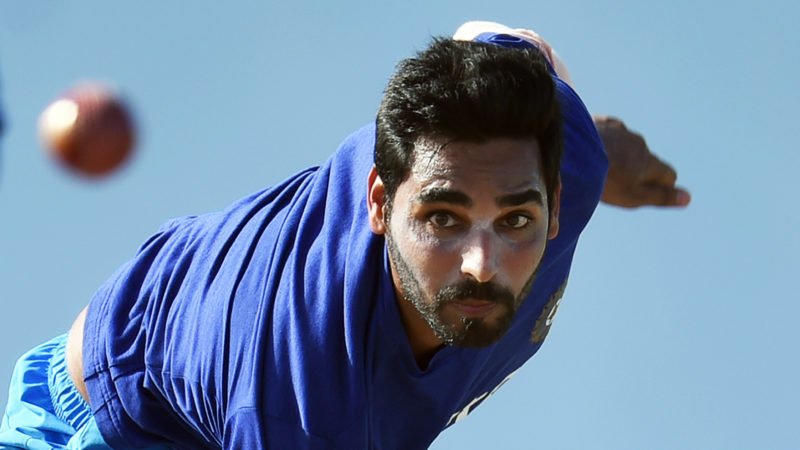 The Hyderabad bowlers staged a remarkable comeback, though, with the slower bowlers finding plenty of assistance. Kohli (30 off 39) and AB de Villiers (5 off 8) were dismissed in consecutive overs, and though Colin de Grandhomme and Mandeep Singh scored an unbroken 57 for the sixth wicket, Bangalore failed to get the 19 runs required in the final two overs.

“Both (Kumar and Siddarth Kaul) have done extremely well for a long period of time, both did very well for their franchise last year and have been doing it again this year,” said Williamson, the Hyderabad captain. “Hopefully, they can continue that.

Despite being bowled out for 146, Williamson insisted the total was a good one, given the nature of the surface. “We are playing on some very tough surfaces and this was another one,” he said. “We were aiming for 150, and we weren’t far away so we knew we were right in the game at the halfway stage.

“Often, we see on the flat surfaces it is 180 and 200, but it is really important that in some ways you take that away from your mind and do the best you can. At the moment, it is tough going. But as a team, we are getting enough, and the bowling unit has been outstanding.” 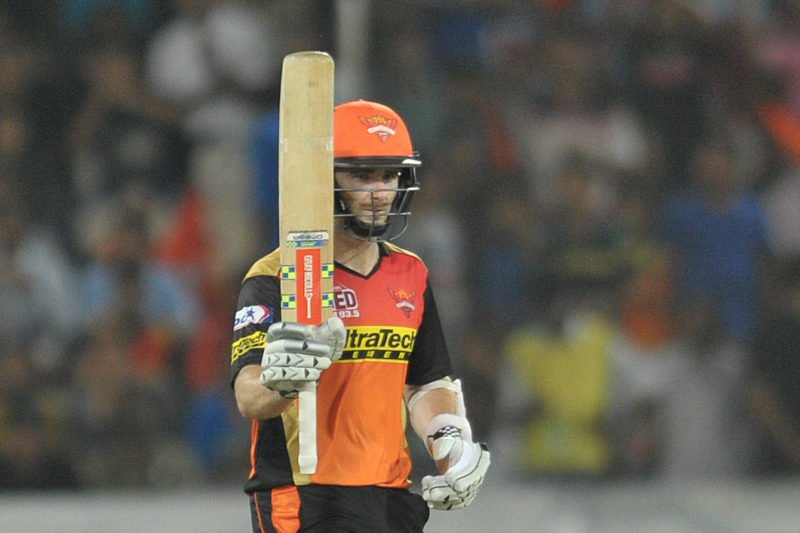 Williamson, the Player of the Match, said partnerships were key to Hyderabad posting a defendable total. “It was definitely hard work initially, and it was nice to get a few boundaries away towards the end, but it was a tough surface to get momentum,” he said. “There were a number of key partnerships that allowed us to get to a competitive total. I suppose on these surfaces, that’s what is really important.”

Related Story: Quiz! Players with the most overs bowled in Test cricket in the 2010s

For Bangalore, it was another case of not winning the crucial moments, and Kohli, their captain, made no excuses. “We were not good enough, not up to the mark,” he said. “60-odd runs in six overs for one wicket, and then we ended up like that, so we deserved to lose this game. I don’t think we showed enough application out there. Even after losing two-three wickets, we needed one partnership and the kind of shots that we played were not on at that stage of the game, especially on that slow wicket.”

Kohli was also effusive in praise of the Hyderabad bowlers. “If you have strong characters in the team, you are always going to do well in this tournament and they have quite a few guys who put their hands up under pressure and that’s been the story of their season,” he said. “That is something we need to take into account, they are a good team, they understand their strengths really well and they play according to that. They don’t go out of their limitations and that is why they have been so successful so far.”