Rishabh Pant took on the best bowling attack in IPL 2018 to smash the highest T20 score by an Indian, yet finished on the losing side as Delhi Daredevils were knocked out of contention for the play-offs.

Pant, the 20-year-old wicket-keeper batsman and one of India’s brightest starlets, struck 15 fours and seven sixes in a stunning 128* off 63 balls in New Delhi on Thursday, May 10, against Sunrisers Hyderabad.

It was the first century by an Indian this IPL, and the joint fifth-highest score of all time in the tournament. His 56-ball hundred was some way off the 32-ball century he bludgeoned earlier in the year at the same Feroz Shah Kotla ground, but given the conditions and the bowling attack, it was still something special. 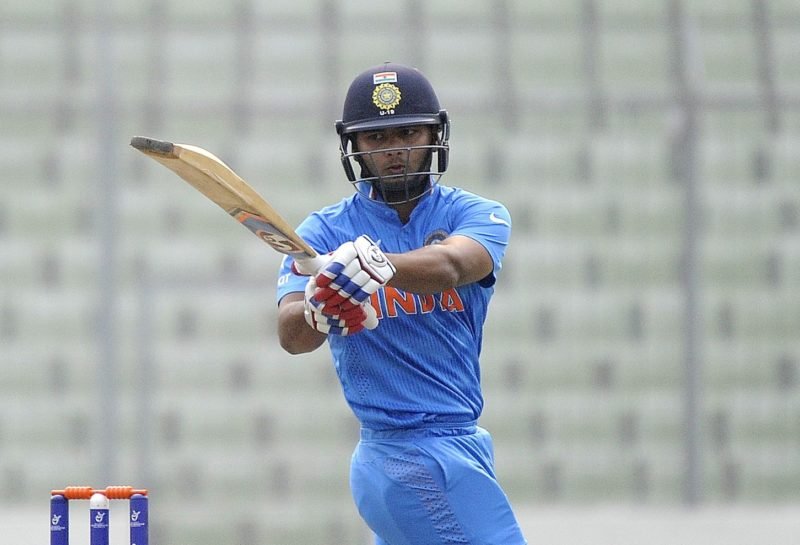 He contributed a remarkable 68.4% of Delhi’s total of 187/5. The other batsmen pitched in with all of 56 runs off 57 balls. Shikhar Dhawan and Kane Williamson though dug deep to add an unbroken 176 for the second wicket to ease past the finish line with nine wickets and seven balls to spare.

"He was in good flow and consistently maintained a great strike rate. It’s nice to see a youngster so confident."

The youngster came in when runs were hard to come by on a difficult surface for the batsmen. But, he quickly adapted and his patience paid out as the pitch changed later in the game. In a seamless effort, his only mistakes came in calling for runs, as he was involved in two run outs.

“There was some [miscommunication]. The second run out, I misjudged the run,” he said. “After the run outs, I took the responsibility and tried to do better.” 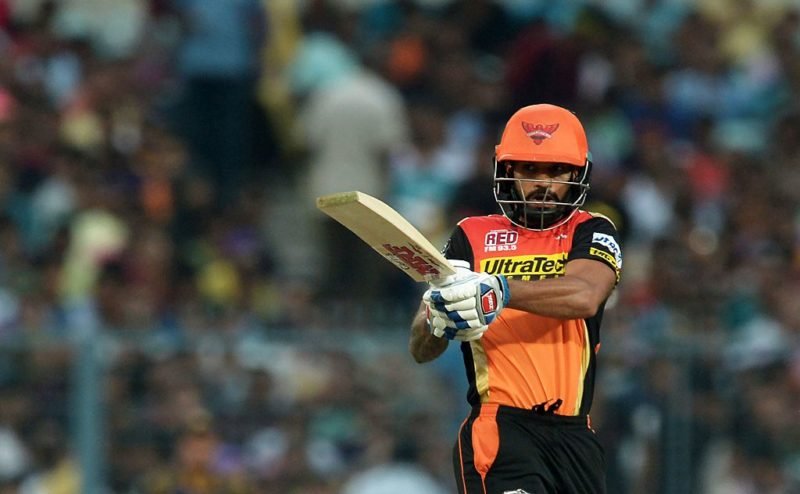 Hyderabad have kept the opposition to below 150 seven times in the tournament. In Bhuvneshwar Kumar and Rashid Khan, they have two of the best T20 bowlers. Pant did what nobody else has done: He took them for 70 runs off just 24 balls. He carted Kumar for 43 off 11, including a last over that went for 26. Khan went for 27 runs off the 13 balls Pant faced. The batsman was up for anything they sent down, confidently bringing out the reverse sweeps, paddles, scoop shots and even a one-handed six.

“We bowled well,” insisted Hyderabad’s Sandeep Sharma. “Credit to Rishabh. The bowlers executed plans well, but he forced scoring shots off good balls as well … Rishabh plays straight well, so our plan was to bowl wide to him. But he played the reverse slap well today. Those kinds of shots don’t always come off, but it was his day.”

“He played shots all over. He was quite innovative,” added Dhawan. “He was in good flow and consistently maintained a great strike rate. It’s nice to see a youngster so confident.” 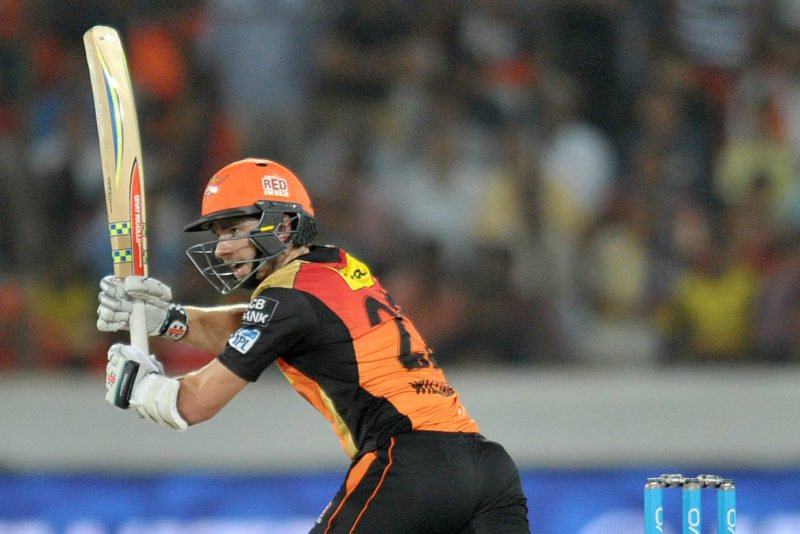 Williamson added an unbroken 176 for the second wicket with Dhawan

Hyderabad, though, having done well in defending totals till now, showed they were up to chasing an above-par total and confirmed their play-offs spot.

“Having played on the pitch for so many years, I knew there was less bounce, it was a flat wicket, and the ground too is small. So, I took the aerial route more often and it worked for me,” said Dhawan, after his match award-winning 50-ball 92*.

“I backed my attacking game. Kane (83* off 53), meanwhile, has been in good touch, he has been making runs consistently. He played his natural game. We complemented each other well.”