Andre Russell had “a good day of getting the ball over ropes and smashing sixes” to keep alive the Kolkata Knight Riders dream of a third IPL title in the 2018 edition.

Russell smashed 49* off 25 balls in the Eliminator at Eden Gardens in Kolkata on Wednesday, May 23. With nobody from Rajasthan Royals able to play a similarly “fearless” knock, they slipped to a 25-run loss and were knocked out of the tournament.

“Andre is Andre,” smiled Dinesh Karthik, the Kolkata captain, crediting him for lifting the team total to an above-par 169/7 on a challenging surface. And not having someone like Andre was exactly what cost Rajasthan.

To be fair, Ajinkya Rahane’s side did have in their XI the one person who has bettered Russell’s remarkable strike rate of 190.85 this IPL. Krishnappa Gowtham has struck his 126 runs at 196.87. In the Eliminator, though, he was sent out only in the second-last over, by which time the equation was a stiff 40 off 12. 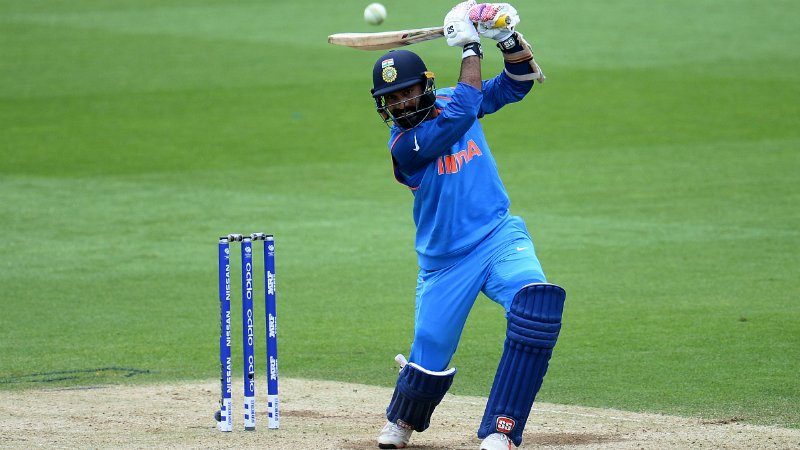 And to think, Rajasthan were once comfortable in the chase. After 14 overs, they needed 61 runs with nine wickets in hand. As Rahane admitted, most teams would have won from that position. But even as the Kolkata spinners turned the screw and Russell kept it tight in the death, Rajasthan, who had emphasised batting deep, found they had left it too late.

“The plan was to go deep when me and Sanju (Samson) were batting. After the second time-out, I just told him that I’ll play some positive shots and that if he’s still there, he should just try and bat deep,” said Rahane after the match, defending his strategy.

"Once I get bat to ball, I know it will either be a four or a six"

“(Heinrich) Klaasen is a very good batsman and he did really well in the last game. It’s difficult when you don’t get those runs. You try and think about what if Gowtham had come in at that (No.4). But see, we backed Klaasen. He tried his best. KKR’s bowlers, especially their spinners, were really good. I didn’t think the strategy was wrong there.”

Shane Warne, their mentor, who had flown back home towards the end of the campaign, was definitely not impressed with the team’s tactics. “What a disappointing end this is, wasted [too] many balls & didn’t take the game on in the middle. That game was there to win & the boys should have got over the line,” he tweeted. 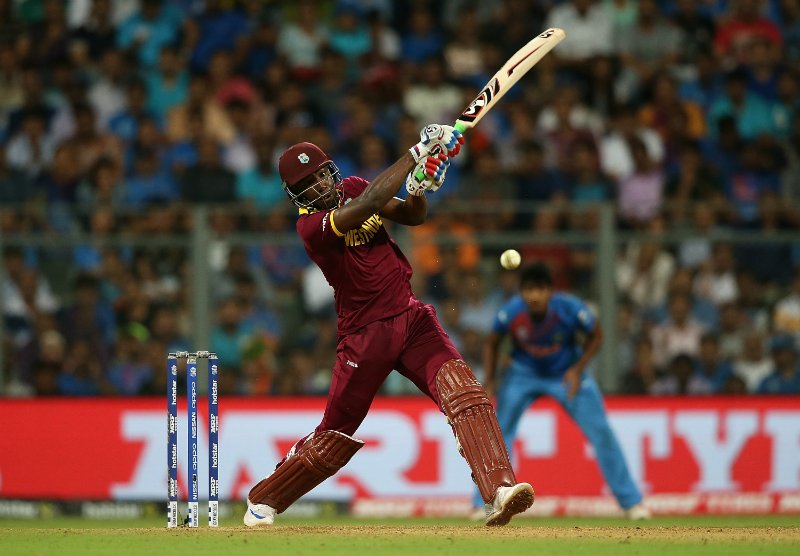 Andre Russell smashed 49* off 25 balls in the Eliminator

“Credit to Shubman Gill, for him to come out in that kind of pressure situation, absorb the pressure and play some shots in the end. He played lovely shots and eased the pressure off me. And Andre did bat well. Andre is Andre,” said Karthik.

Related Story: The greatest T20 batsmen of all time

Russell, whose outrageous shots for the evening included a forehand six off a slower bouncer from Jofra Archer, credited a clear mind, a hard swing and a good “stick” for his success. “It’s all about being balanced, have a still base and make sure you get bat to ball. For me, once I get bat to ball, I know it will either be a four or a six. I swing very hard, and I believe in my ability,” he said.

“We know how important this match was and it feels good to have contributed with the bat and the ball.”