Chris Woakes’ second season in the IPL has been a mixed bag so far. While he took five wickets in the first two games for Royal Challengers Bangalore, he came unstuck on Sunday against Rajasthan Royals.

Woakes did pick up two wickets, but conceded 47 runs in his four overs, including 32 in the last two. That helped Rajasthan score 217/4 and Bangalore later stopped 19 runs short despite a 30-ball 57 from Virat Kohli and a quick 47 off just 25 balls from Mandeep Singh.

Despite his indifferent outing, Woakes still enjoys full support of his captain, who said that he wasn’t disappointed at all. 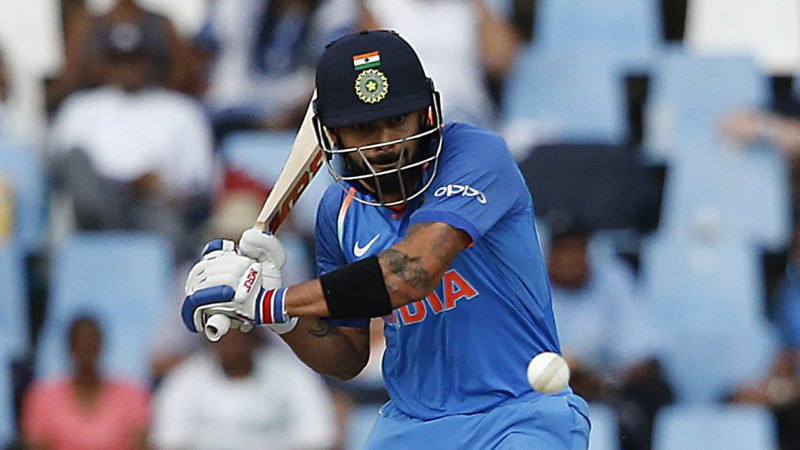 ‘We have to accept things how they are’ – Kohli

“No, (Woakes) has not been disappointing at all. He is a quality bowler, and we all know that. He did really well even in the first game. He was hit but he came back really well. In the last game as well he bowled well. Today was an off day for him, and not just Chris,” Kohli said after the match.

More than 400 runs were scored in the game on a Bangalore pitch that was a belter. Fast bowlers from both the sides had a rough time, with even Ben Laughlin, Jaydev Unadkat and Ben Stokes conceding in excess of 10 runs per over for Rajasthan Royals.

“You cannot sit here and think just because we have picked someone up in the auctions he will give away 24 in four overs every time,” said Kohli. “We have to accept things how they are. The last game was a really good bowling performance from us. Tonight, it was just difficult for bowlers overall.” 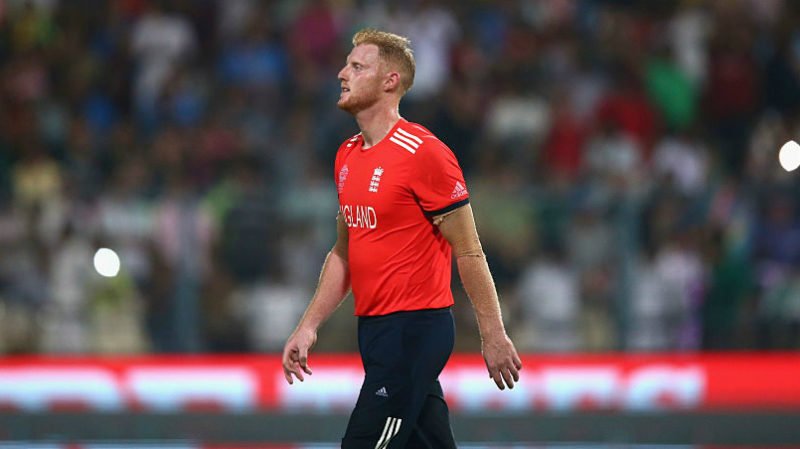 Stokes was one of three Englishmen on the field

Sunday’s game had three English players competing. While Woakes turned out for Bangalore, Stokes and Jos Buttler played for Rajasthan.

The 2018 edition of the IPL has been a breakthrough season for English players, with 12 players – as well as Jofra Archer – in attendance.

Kohli attributed the surge in numbers from England to their rise as a Twenty20 side since the 2016 World T20, where England narrowly missed out on their second title after Carlos Brathwaite slammed Stokes for four sixes in the final over of the final in Kolkata. 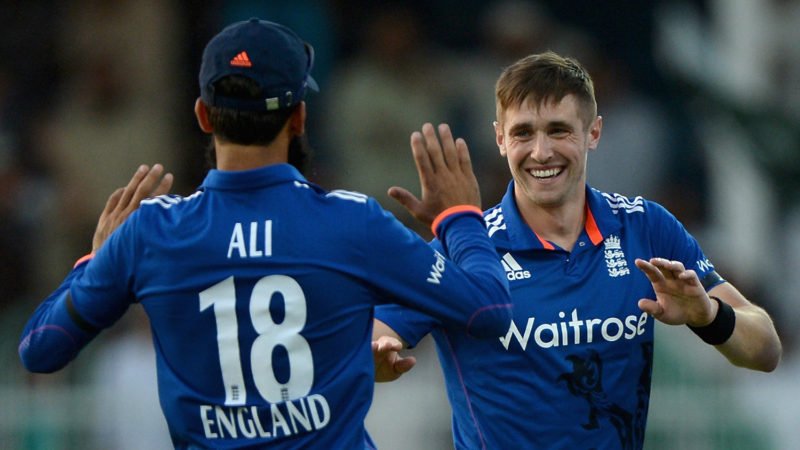 “People are sharpening their skills according to the format, and these are some of the best T20 players in the world right now. So you get picked in the IPL.”

Speaking of the England players in his squad – Woakes and Moeen Ali – Kohli said, “They are top guys. They are really optimistic and are helpful for the RCB team culture. It is good to have good people around.”