Last year’s runners-up Sunrisers Hyderabad have released a big player this season, but have brought in two international stars, and they will once again enter the tournament as one of the favourites.

Sunrisers Hyderabad, formed in 2013, have been one of the more consistent performers in recent editions of the IPL, having won the tournament in 2016 and finishing as runners-up in 2018. With the T20 format best known for the batsmen hitting the balls out of the park, Hyderabad have typically relied on their brilliant bowling attack on their success.

Afghanistan’s ace spinner Rashid Khan and India pacer Bhuvenshwar Kumar know how to trouble the opposition’s batsmen. With these two leading the charge alongside the likes Billy Stanlake and Khaleel Ahmed, and spinners in Shakib Al Hasan and Mohammad Nabi, who both also fall in the all-rounder category, Hyderabad will once again bank on their bowling unit in 2019. 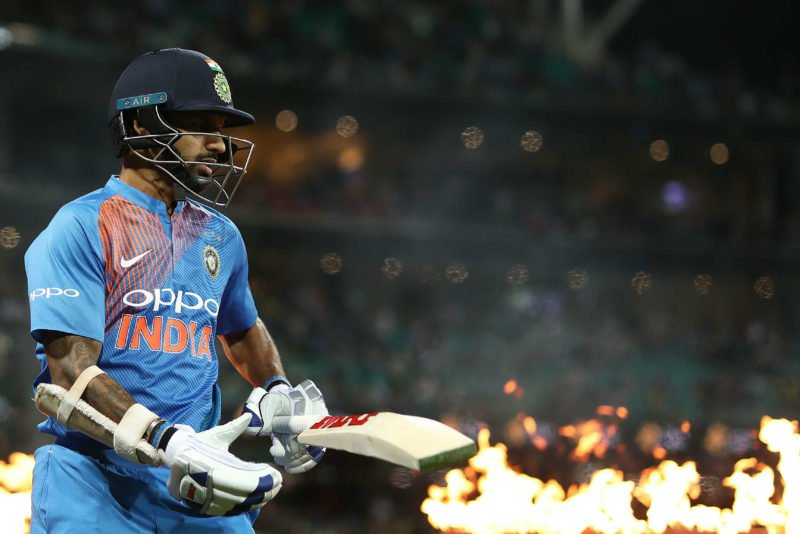 Which isn’t to say their batsmen aren’t formidable. The team will be bolstered by the return of David Warner, who wasn’t part of the 2018 edition, following his role in the sandpaper controversy. They have able middle-order options in Manish Pandey, Yusuf Pathan and Deepak Hooda, while Kane Williamson at No.3 offers a constant reminder that ‘proper’ cricketing shots can bring success in T20s.

They released a valuable player, Shikhar Dhawan, this year, but added two exceptional talents: New Zealand opener Martin Guptill and England’s wicketkeeper-batsman Jonny Bairstow. Not to forget the batting exploits of Rashid – last season, the spinner established himself as a hard-hitting batsman who can finish games.

Hyderabad traded Dhawan with Delhi and brought in Vijay Shankar, Shahbaz Nadeem and Abhishek Sharma. They released Wriddhiman Saha, before acquiring him again for INR 1.20 crore. Their two biggest buys were Guptill and Bairstow. In Guptill, they have found an able replacement for Dhawan, although his record in India is patchy, while Bairstow provides an extra wicket-keeping option as well as his explosive batting.

#OrangeArmy, we know you’ve been eagerly waiting to hear it from him!

Here’s a message from the dashing and high-flying @jbairstow21, as he prepares to join us for #IPL2019 ? 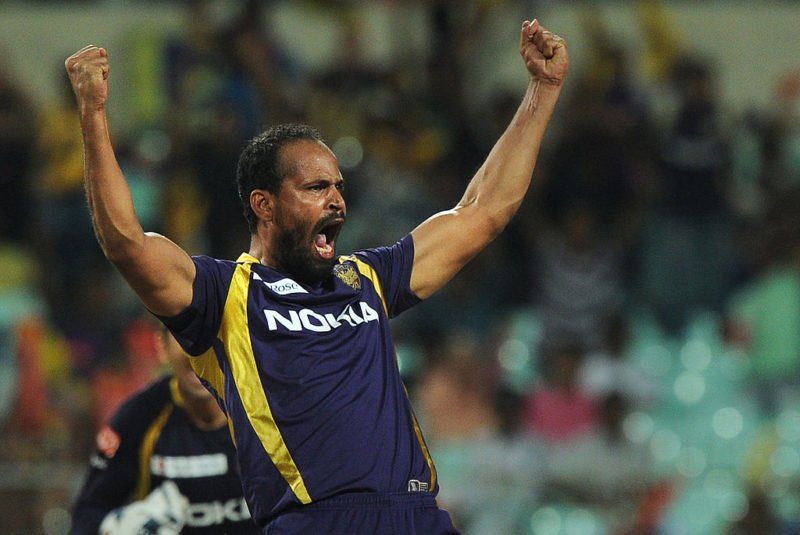 The oldest member of the side, Pathan brings in a load of IPL experience. Having played for Rajasthan Royals and Kolkata Knight Riders previously, Hyderabad bought Pathan ahead of the 2018 season for INR 1.9 crore. Pathan was an integral member of the Shane Warne-led Rajasthan Royals, who were the winners in the opening season in 2008, and also a part of Kolkata’s winning side in 2012 and 2014. So far, Pathan has featured 164 IPL matches, has hit one century and scored runs at a brilliant strike-rate of 144.08. Having a player like him in the middle-order provides Hyderabad with a reliable option. 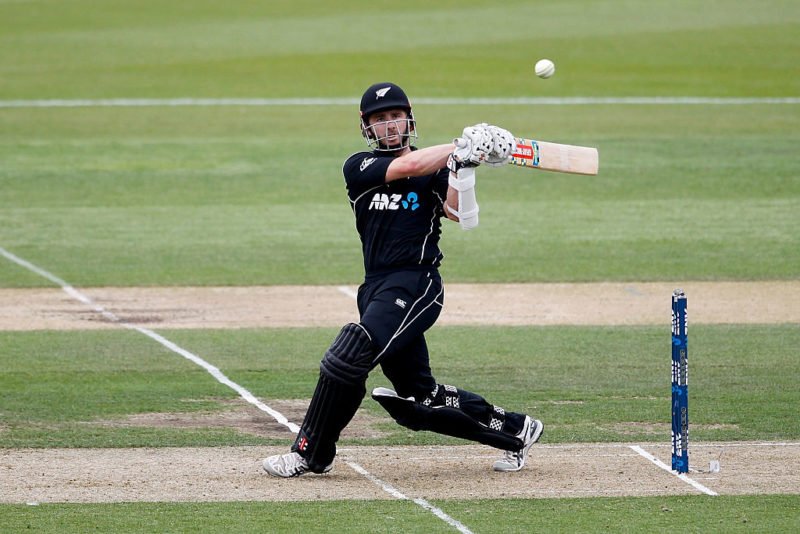 Williamson was the leading run-scorer in the 2018 competition

In Warner’s absence last season, the New Zealander led the charge and under his captaincy, Hyderabad finished as runners-up. Not only did he lead his side to the final, but he also finished the tournament as the highest run-getter. His 735 runs came at an average of 52.50 and featured eight half-centuries.

Finalists. Hyderabad’s bowling attack will once again hold the key. They should reach the play-offs, and are one of the favourites to reach the final.