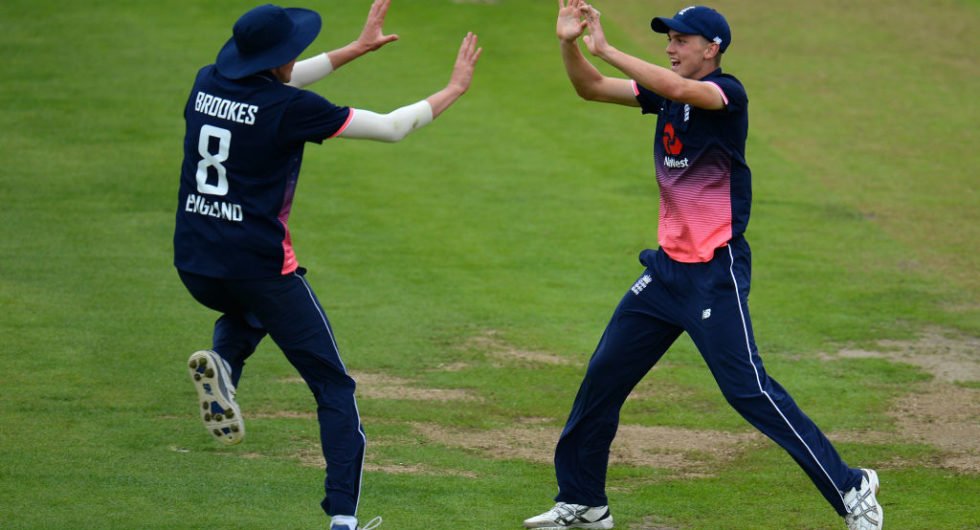 Flick through the photo gallery to learn about the England Under 19 starlets featuring in the 2018 ICC Under 19 Cricket World Cup. 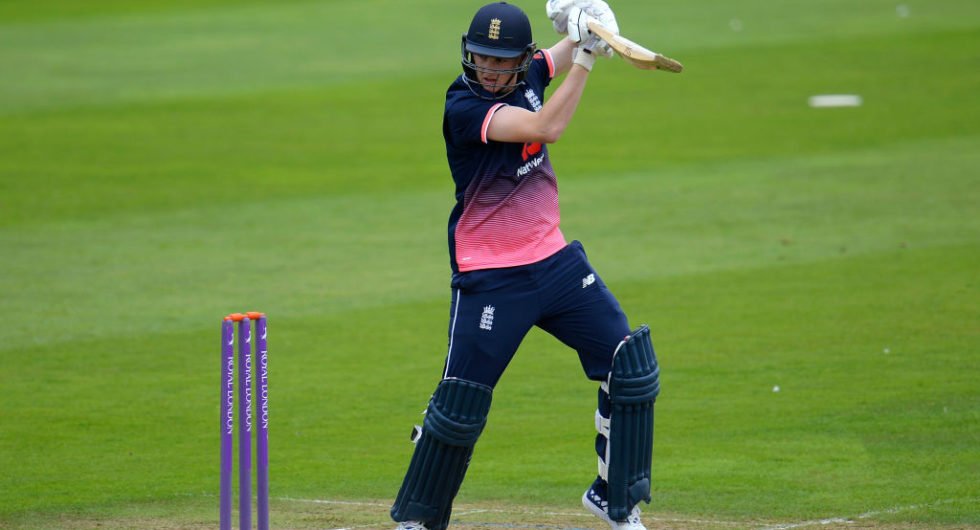 After impressing in the Yorkshire Second XI, including a century in a one-day final against Middlesex, Brook earned a run at No. 3 for Yorkshire midway through last season. He will captain England Under 19s in New Zealand and he hit a hundred in the warm-up match against Ireland. 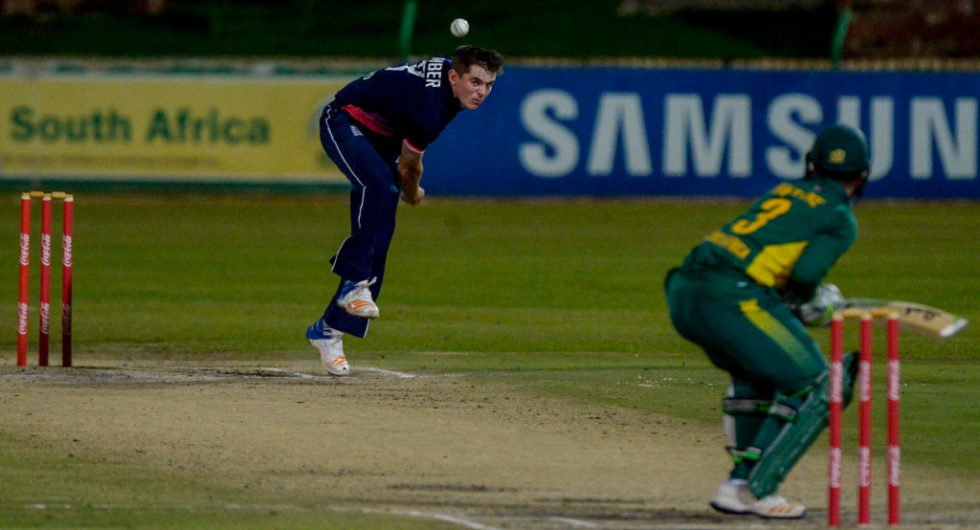 A talented young seamer, Bamber enjoyed a prolonged stint in the Middlesex Second XI last season – his best figures being 3-65 against Glamorgan Second XI at Northwood in July. He is known for his accuracy and can hold a bat too. 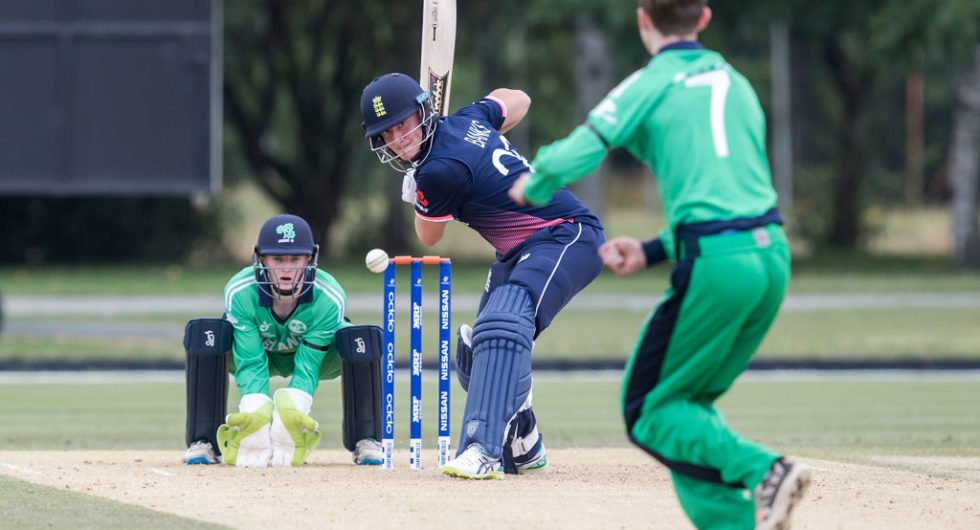 Highly thought of within the Warwickshire and England set-up, Banks is a promising middle-order batsman. He made his first-class debut for the Bears at the back end of the season, with 29 against Yorkshire being his top score from two matches.

Banton made his Somerset debut in a T20 match against Middlesex at Uxbridge and featured against the same opposition a week later. He is a positive wicketkeeper-batsman and has been used at the top of the order for  England Under 19s.

Davies is a talented left-handed wicketkeeper-batsman who has appeared regularly for Middlesex Second XI, making a top score of 56 against Surrey Second XI at New Malden in August. He is expected to bat down the order for England. 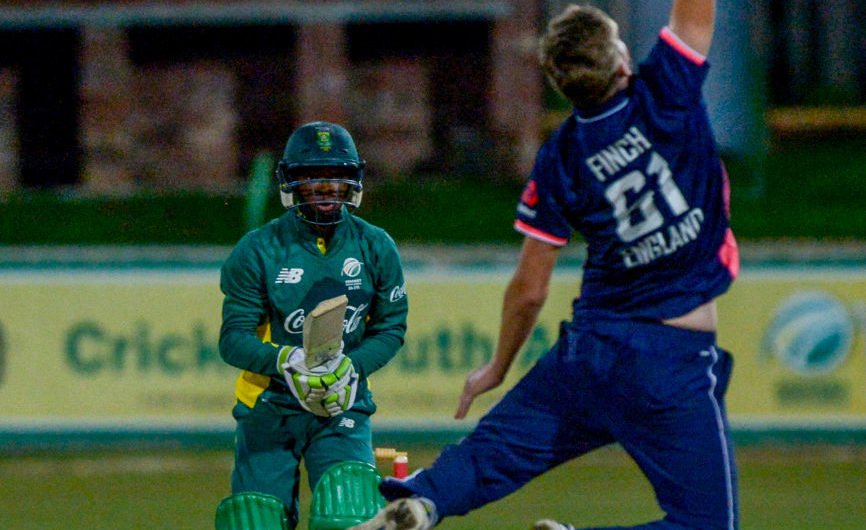 A right-arm fast-medium bowler with plenty of promise, Finch impressed for Worcestershire Second XI last season. He took 5-19 against Yorkshire Second XI at Worcester in July and is expected to be a key member of England’s attack in the ICC Under 19 Cricket World Cup. 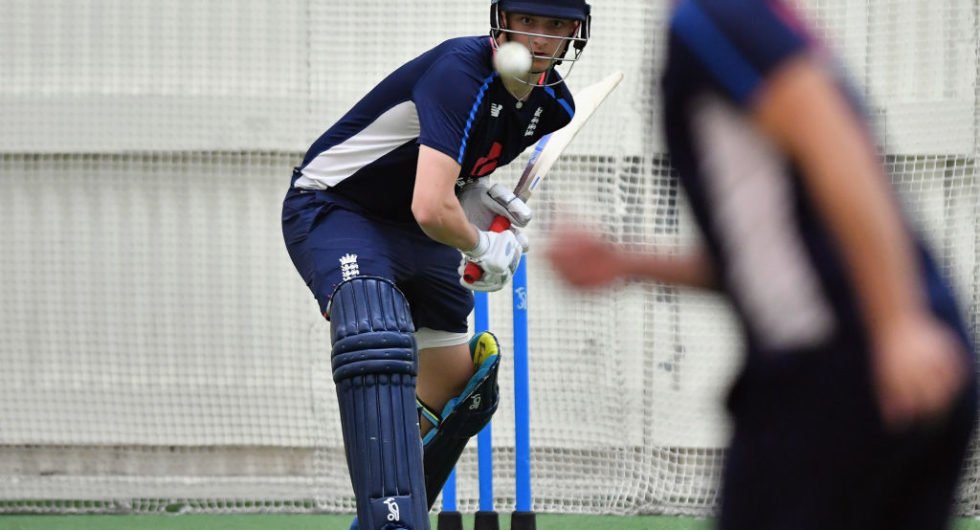 Hollman is a leg-spinner of real potential who featured regularly for Middlesex Second XI last season. The youngster impressed throughout, particularly when he took 5-26 against Essex Second XI at Coggeshall in August. 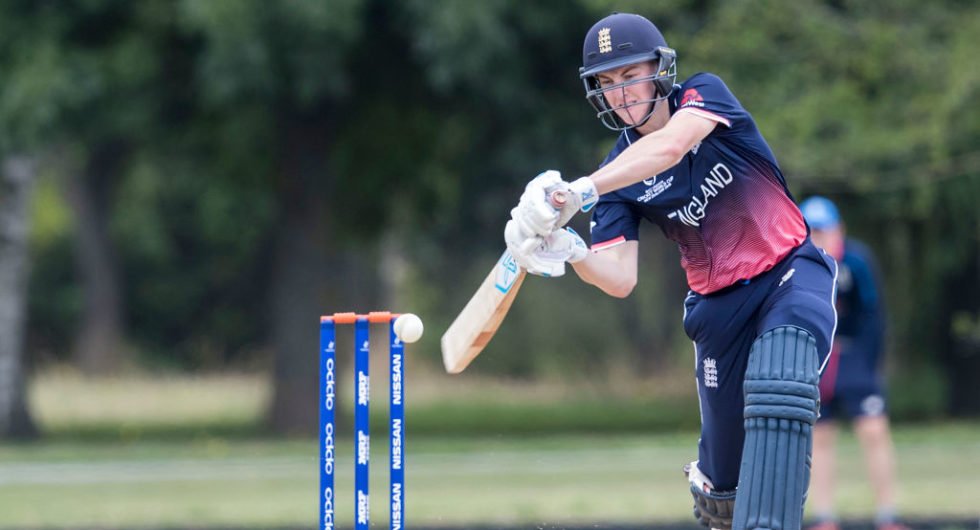 One of the most talented players in this England squad, Jacks was a regular for Surrey Second XI last season. He made a century in the first warm-up match of the tournament against Ireland – a match England comfortably won by 125 runs. Jacks hit an unbeaten 71 during a 4-1 one-day series win against South Africa last year. 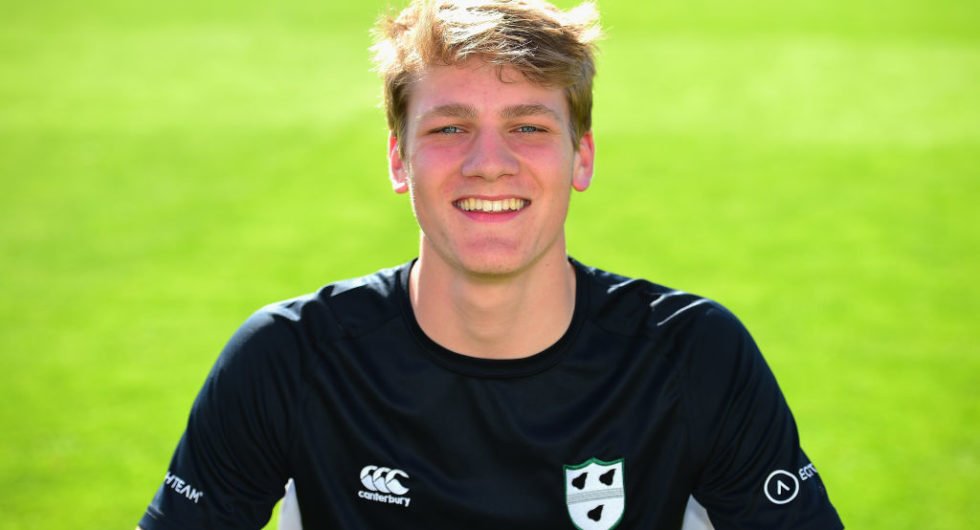 Pennington has impressed many with his consistency with the ball over the past couple of years. He has become one of the leaders of the England Under 19s attack. Pennington took 2-26 off eight overs against Ireland at Christchurch.

Yet another talented youngster from the Middlesex academy, Perera is a stylish opening batsman who has impressed during his time with England Under 19s. Towards the end of last year, Perera made a classy 84 against the South Africa Under 19s in Potchefstroom. 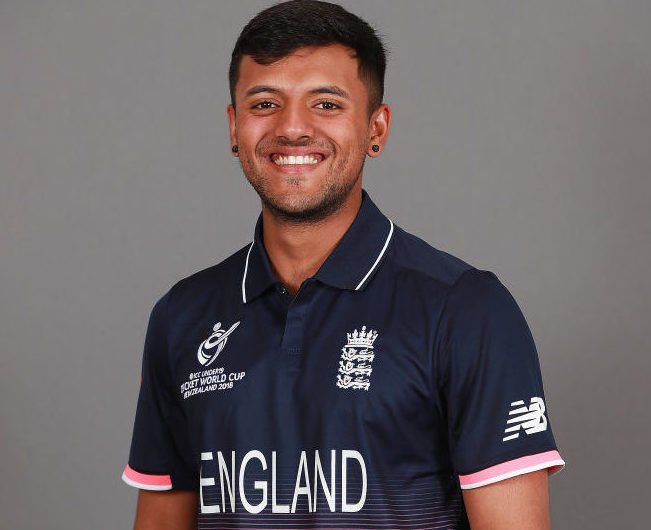 After initially performing well for the Wales Minor Counties side, Sisodiya made his England Under 19 debut against Namibia, making 63 with the bat and earning impressive figures of 4-40 with left-arm off-spin. A promising all-rounder. 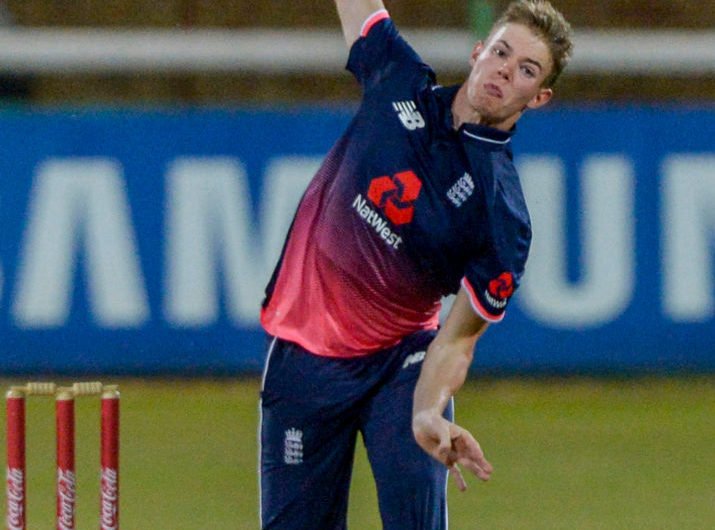 Scriven came through the Hampshire academy as a promising all-rounder who bowls medium-fast and bats in the lower-middle order. As well as making scores of 53 and 88* against South Africa and Namibia Under 19s, Scriven took 3-24 in the warm-up match against Ireland. 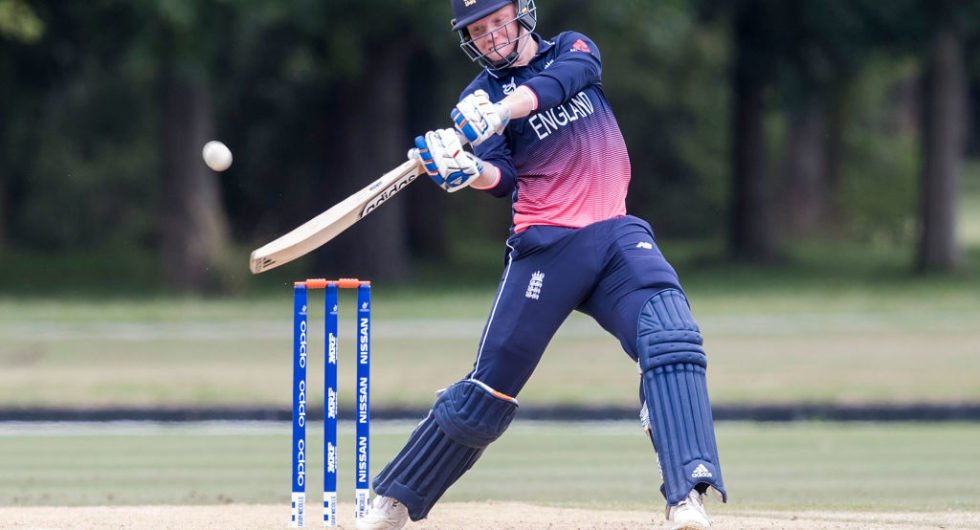 Trenouth is an attacking middle-order batsman with bundles of hitting ability. He featured for Somerset Second XI last season and has made key contributions for England Under 19s. He made an explosive 73 off 41 balls with five sixes against Ireland. 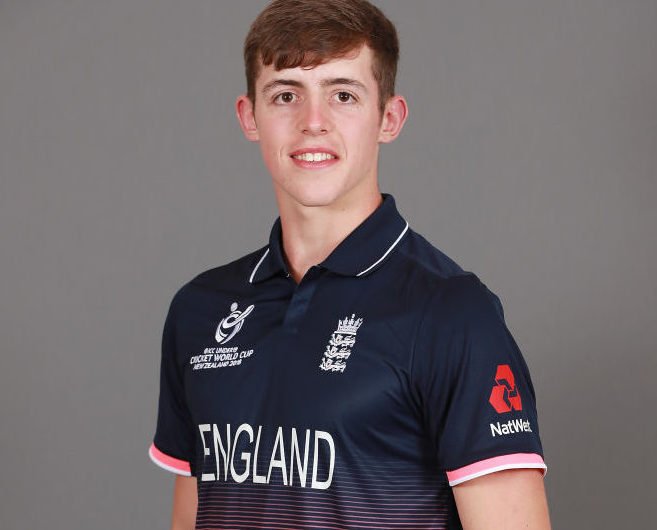 An exciting opening bowler from Wrexham, Walker enjoyed an early start to international cricket, making his England’s Under 19s debut at the age of just 17. He showed positive signs against Namibia and South Africa Under 19s but failed to feature in the warm-up against Ireland.