Even as Sri Lanka pleaded their innocence in the ball-tampering controversy in the ongoing Test match in Gros Islet, the ICC has charged Dinesh Chandimal, the Sri Lanka captain, for breaching Level 2.2.9 of the Code of Conduct.

The third day of the second West Indies v Sri Lanka was marred by a long-drawn episode, which included umpires changing the match ball and awarding five penalty runs to the home side.

It started at the beginning of the third day, when on-field umpires Ian Gould and Aleem Dar, following concerns about the condition of the ball in the last session on the second day, decided to change it. This did not go down well with Chandimal, who declined to lead his troops out to the field.

BREAKING: Sri Lanka captain Dinesh Chandimal has been charged for breaching Level 2.2.9 of the ICC Code of Conduct.

Animated discussions between Chandimal, Sri Lanka coach Chandika Hathurusingha, and manager Asanka Gurusinha ensued even as the umpires and the West Indies players waited in the middle.

When the Sri Lankan players did finally come out an hour and 20 minutes after the scheduled start of play, Devon Smith and Shai Hope, according to Law 41.3 of the ICC, were allowed to choose the new ball. The hosts were also awarded five penalty runs.

This upset the Sri Lankans further, and they made their way off the field. It took another 40 minutes to finally get the game started. 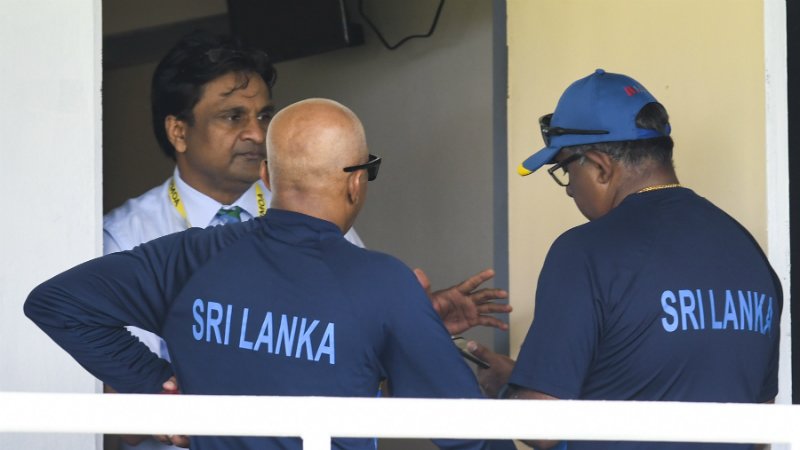 A statement from Sri Lanka Cricket (SLC) later confirmed that it had advised the team to carry on with the Test “under protest”, but insisted that the players had done nothing wrong.

“The team management has informed us that Sri Lankan players have not engaged in any wrong doing during the ongoing (2nd) test match played between Sri Lanka and West Indies,” read the statement. SLC advised the team to take the field to ensure the continuity of the match and wish to commend the decision taken by the team to continue with the game ‘under protest’ to ensure the upholding of the spirit of the game.

“SLC reiterates its commitment to adhering to the laws of the game and upholding the spirit of the game. SLC stands firm in our commitment to protect the dignity of the national cricketers at all times.” 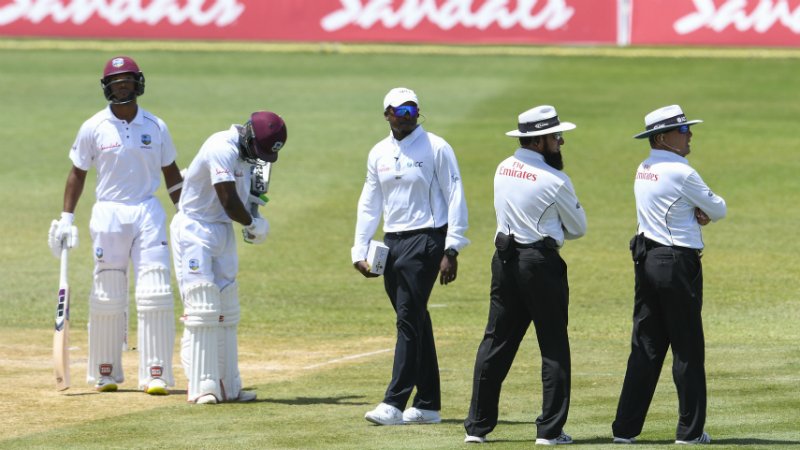 It became a big talking point immediately. Kumar Sangakkara, who is in the UK doing commentary for the five-match ODI series between England and Australia felt that Sri Lanka had reason to be offended.

“Maybe the umpires were just being over-cautious,” Sangakkara said. “They saw something, maybe that the ball needed to be changed, maybe it was the shape, and the Sri Lankans would have taken offence at that and made their case.

“But if there has been five penalty runs added, there has to be reasons and causes shown by Sri Lanka in defence as to why there was any damage on the ball, and how it could have happened. The umpires themselves will have to be pretty certain using the cameras as well to see if they were justified in changing the ball and adding five penalty runs.” 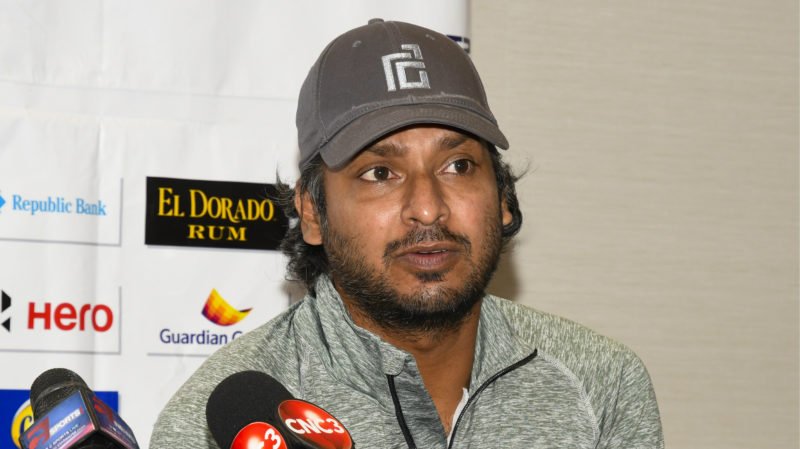 Coming so soon after the incident in the Cape Town Test between South Africa and Australia earlier this year, there was debate on the matter.

“I absolutely think umpires should be very strict on ball tampering,” said Sangakkara. “You saw what happened with Australia, they should have had harder sanctions years ago, it might not have led to sandpaper. But at the same time everyone needs to have perspective.

“Give a fair hearing, see what everyone has to see and then make a very objective position to what’s happened and if it merits the sanctions they’ve already imposed or if any further action needs to be taken.”