Shane Warne, the Australian spin legend, feels that while the ball-tampering controversy has rightly been an embarrassment for Australia, some people have crossed a line with their reactions and used the opportunity to have an unnecessary go at the beleaguered players.

Warne, the mentor of Rajasthan Royals for the 2018 edition of the Indian Premier League, said, “Some of them are using this to slam their boot into Australia. There is unnecessary hysteria over the issue.

Following Cameron Bancroft being caught on camera using sandpaper on the ball during the Cape Town Test against South Africa last month, Steve Smith and David Warner have been banned for 12 months each by Cricket Australia (CA) while Cameron was suspended for nine months. 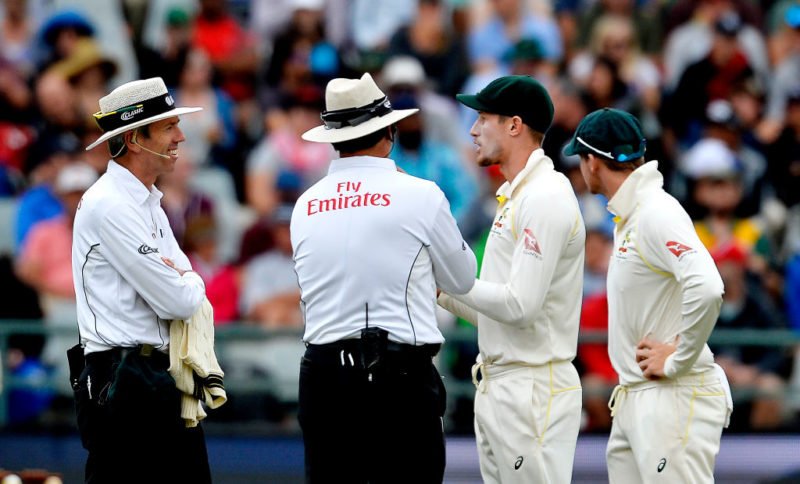 Since then, CA have announced a cultural review of Australian cricket, to be headed by former opening batsman Rick McCosker.

Related Story: Shane Lee: Waugh joked Warne was ‘the kid with no mates’

“Of course, it has been an embarrassment and I am not defending it in any way, but some people are going overboard,” said Warne, who led Rajasthan Royals to the IPL title in the inaugural edition in 2008.