Former Australia head coach Darren Lehmann has called for the bans of David Warner, Steve Smith and Cameron Bancroft to be lifted after an independent review found that the trio were not solely at fault for the ball-tampering scandal which led to their punishments.

“The leadership of CA should also accept responsibility for its inadvertent (but foreseeable) failure to create and support a culture in which the will-to-win was balanced by an equal commitment to moral courage and ethical restraint,” said a review commissioned by Cricket Australia and conducted by Australia’s Ethics Centre. 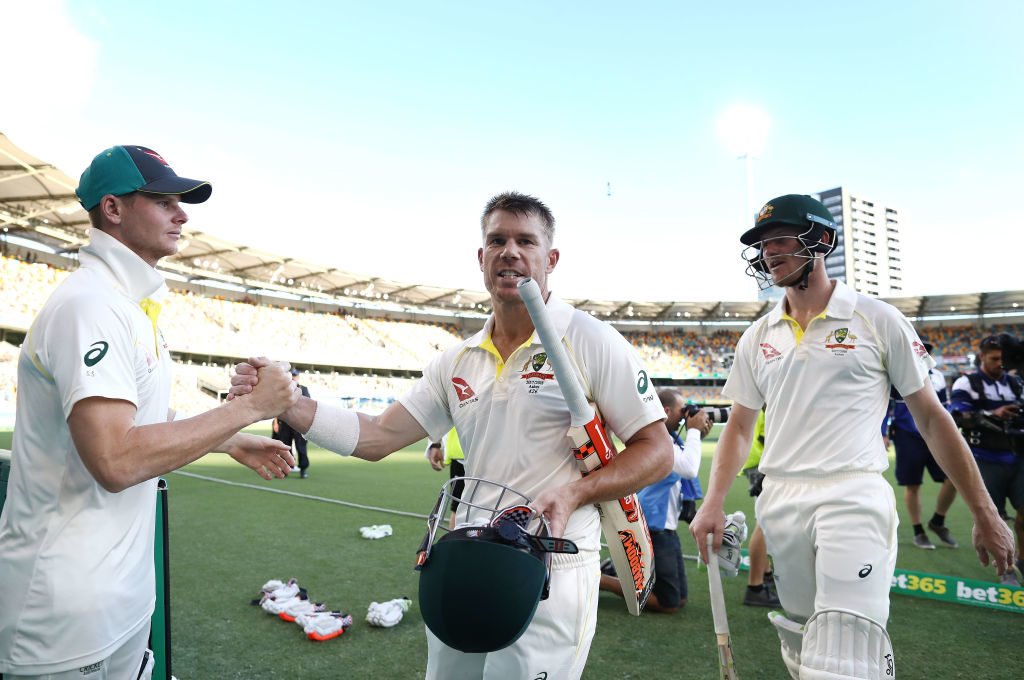 Steve Smith, David Warner and Cameron Bancroft were all banned for ball tampering.

Lehmann quit in the aftermath of the scandal, but there have as yet been no punishments meted out to anyone other than the playing trio. The former coach has now said that in light of the findings of the review, the bans they were given should be looked at.

“I think they should be back but it’s up to the board to make that decision, not me,” he said. “I think the general feeling around Australia, certainly the people I talk to, is they want them playing again, at worst domestic cricket. Now the findings have come down they should be reviewing the sanctions on the three players.” 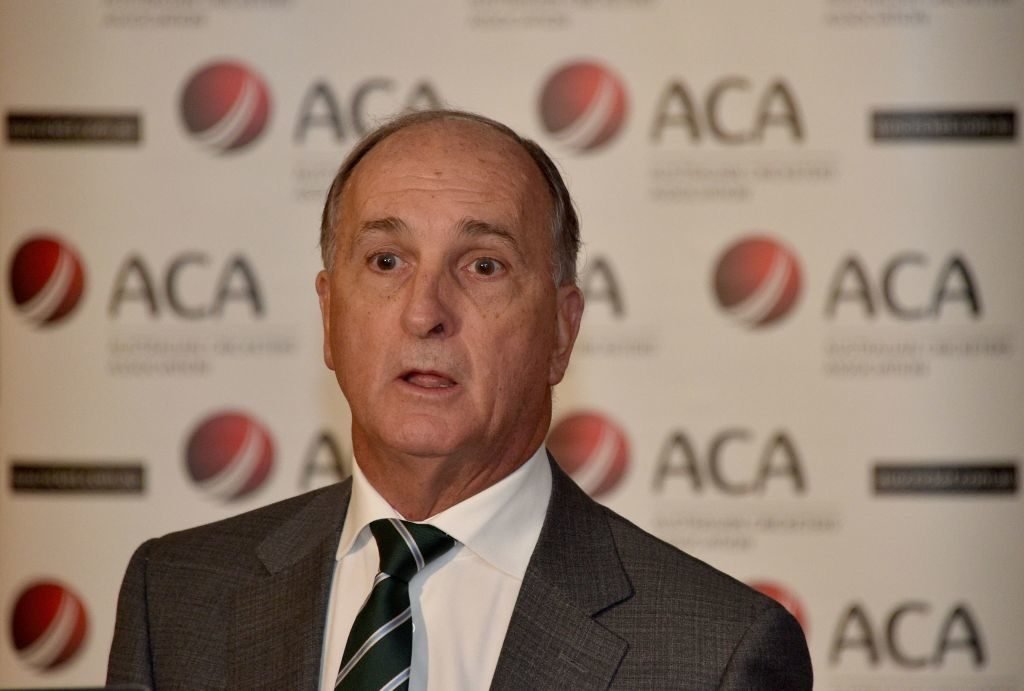 Australian Cricketers’ Association president Greg Dyer has also called for the bans to be lifted. “This is extremely significant, as there is now independent verification that the system and culture were contributing factors,” he said. “Given this, there must be a reconsideration of the harshness of the penalties handed down to Steve Smith, David Warner and Cameron Bancroft. Basic fairness demands these independently verified contributing factors must now be taken into consideration and the penalties reduced.”

Bancroft was handed a nine-month ban from international and top-level Australian domestic cricket, meaning he will be eligible for a return to action in January 2019. Smith and Warner were each banned for a year, and so will return in April 2019.