As expected, the ICC has made penalties for altering the condition of the ball stricter, saying that players found guilty of the offence will be suspended for up to six Test matches.

Tampering with the ball, which was a Level 2 offence, will now be a Level 3 offence. It’s not the only one, though, with (1) attempting to gain an unfair advantage (cheating, other than ball-tampering), (2) personal abuse, (3) audible obscenity, and (4) disobeying an umpire’s instructions also brought in to the fold. The first two are Level 2 or 3 offences, while the other two are Level 1 offences.

The maximum penalty for a Level 3 offence has also been increased. Earlier, it used to be eight suspension points, but it will be 12 now, which means a raise from a suspension for four Tests or eight ODIs to six Tests or 12 ODIs. 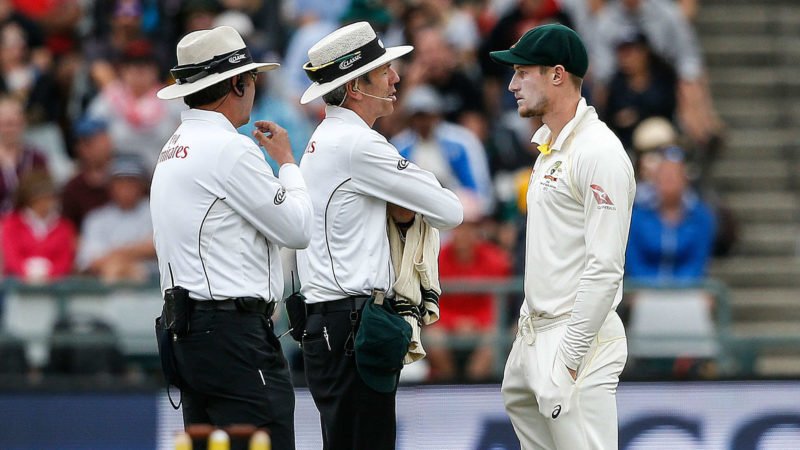 The Cape Town affair brought ball tampering back under the spotlight

The changes are expected to come into effect in October this year.

There have been two major ball-tampering incidents in the international game this year. Back in March, Cameron Bancroft was caught on camera trying to hide a piece of sandpaper down his trousers after using it on the ball during the Cape Town Test against South Africa. More recently, Sri Lanka captain Dinesh Chandimal was caught popping a sweet in his mouth and then using the saliva on the ball in the Gros Islet Test against the West Indies.

The first incident was the more publicised, especially with Cricket Australia choosing to hand out exemplary punishments to Bancroft as well as to Steve Smith, the Australia captain at the time, and David Warner, the vice-captain as well as the supposed mastermind of the plan. 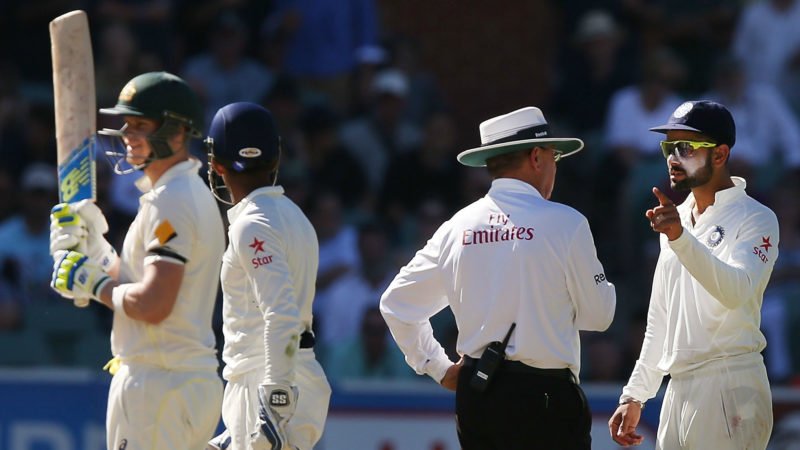 Penalties for poor player behaviour have been made harsher as well

The decisions were taken at the ICC’s five-day meeting in Dublin, after which David Richardson, the ICC chief executive, said, “There is a clear desire here to reclaim cricket’s unique proposition as a game that people can trust in and for us all to live the spirit of cricket in a way that is relevant in the 21st century. With regard to building a culture of respect, the Board agreed that Members should treat each other with respect as well as ensuring that their teams respect each other, the game and the match officials.

“There was strong reaffirmation from all Members of the need to give support to our match officials around their decision making.”

The ICC also called for the stump mic guidelines to be changed – now, on-field audio will be aired even when the ball is dead.

Interestingly, the ICC Board has also “agreed to consider how Member Boards can be held liable for its players’ behaviour with appropriate sanctions to be imposed on boards when the accumulated number of offences by its players exceed certain thresholds”. All of the above will be incorporated into the Code of Conduct for adoption later this year, said a statement.