Australia’s David Warner and Cameron Bancroft will return to competitive cricket in a regional limited-overs tournament in July.

The two opening batsmen will feature in Northern Territory (NT) Cricket’s Strike League, which includes both T20 and one-day games played over weekends in July in Darwin, it was announced on Tuesday, May 29.

Related Story: ‘It was a bit bizarre’ – David Warner ‘felt nice’ to not get abused in England

While Bancroft is available for the whole tournament, Warner will play two one-day matches on July 21 and 22, a statement from NT Cricket said.

This could be the first cricket for the duo since their ignominious exit from the Australian national side, along with Steve Smith, for their roles in the ball-tampering scandal in South Africa earlier this year. 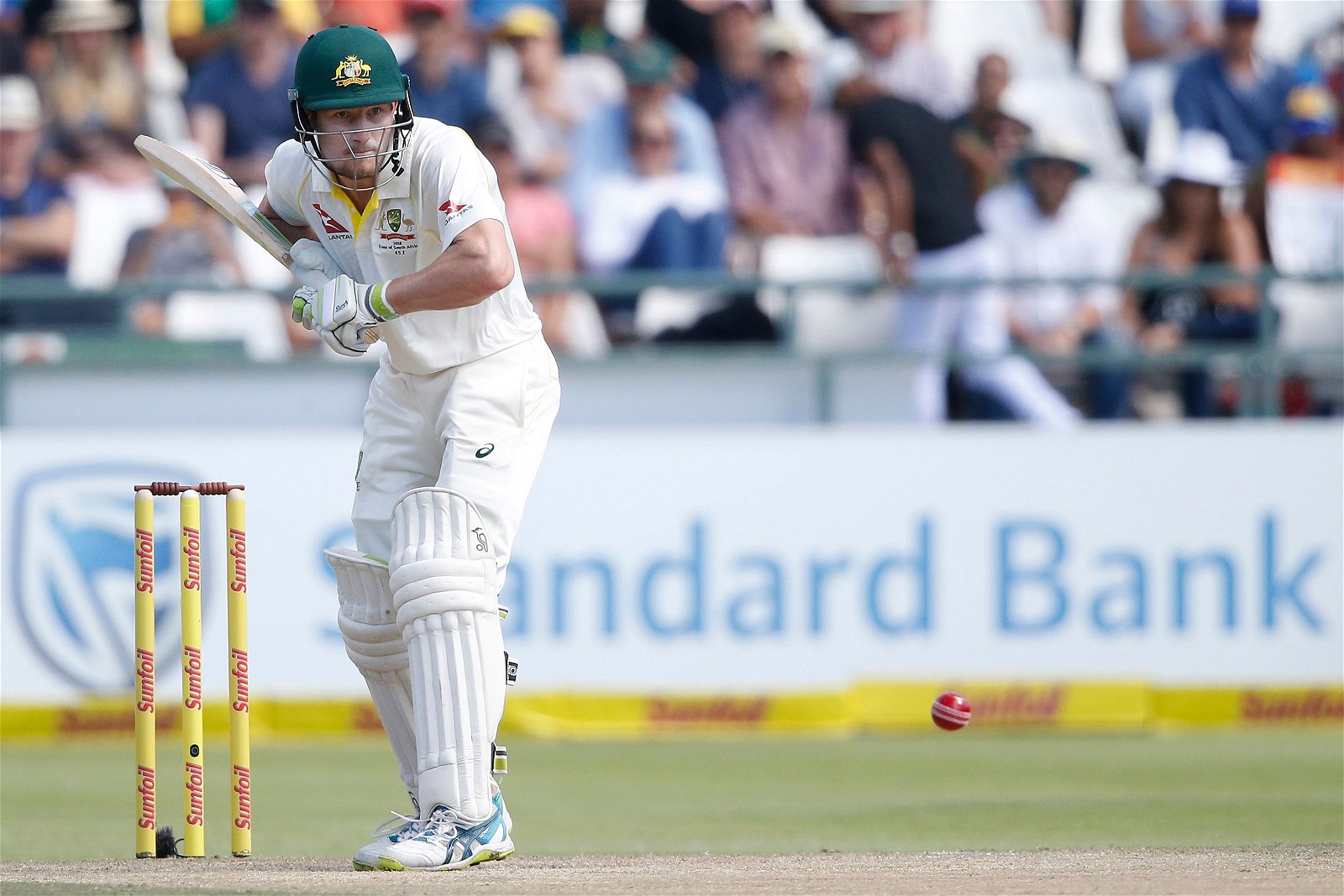 Bancroft, as well as Warner, will feature in the NT Cricket Strike League in July

Reports suggest, however, that Warner has also joined the draft for a proposed T20 tournament in Canada, which is set to take place from June 28 to July 15. Smith was last week confirmed as a marquee player at the same tournament, the Global T20 Canada league.

Warner and Smith are serving 12-month bans, and Bancroft a nine-month suspension, for their roles in the ball-tampering scandal that engulfed Australian cricket during and after the tour of South Africa. While the sanctions don’t allow them to play international cricket or state cricket in Australia, they have been cleared to participate in club cricket and foreign leagues.

“Their presence and experience will be invaluable for our local players”

“The Strike League is seen as the perfect opportunity for both Bancroft and Warner to play some cricket during the traditional Australian winter,” said a statement from NT Cricket.

“Their presence and experience will be invaluable for our local players,” said Joel Morrison, NT Cricket CEO. “The Strike League is a fantastic competition with a mix of local, interstate and overseas players participating, and is a great showcase of the excellent facilities and talent we have in the North.”