Cricket Australia (CA) have announced that they will not make any changes to the ball-tampering bans handed down to Steve Smith, David Warner and Cameron Bancroft.

The trio are currently suspended from playing international and state cricket due to their involvement in the ball-tampering scandal that took place in the Newlands Test against South Africa in March this year.

In the wake of the Longstaff review, which argued that events in South Africa were influenced by the culture of CA, the Australian Cricketers’ Association (ACA) submitted a call for the bans of the three cricketers to be amended.

However, after discussions on Monday, the CA board have decided that they will uphold the current terms of the ban. 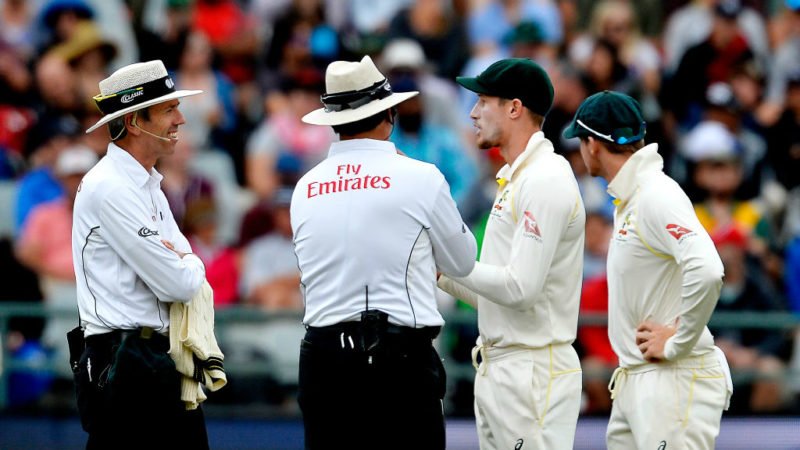 Earl Eddings, Interim Chair of CA said: “The Cricket Australia Board has carefully considered all elements of the ACA submission and has determined that it is not appropriate to make any changes to the sanctions handed down to the three players.

“The original decision of the Board to sanction the players was determined after rigorous discussion and consideration. CA maintains that both the length and nature of the sanctions remain an appropriate response in light of the considerable impact on the reputation of Australian cricketer, here and abroad.”

Bancroft’s ban is set to finish on December 29, while Warner and Smith will be able to represent Australia once again from March 29, 2019.