Justin Langer, the Australia coach, feels that tampering with the ball is not a crime only carried out by Australians, but an ‘international problem’.

Langer took charge of the Australian team following Darren Lehmann’s resignation in the wake of the ball-tampering scandal during the team’s Test tour of South Africa earlier this year. He inherited a team without two of its stalwarts – Steve Smith and David Warner – as well as Cameron Bancroft, all of who were slapped with bans for their roles in the episode in Cape Town.

“In terms of the specific with what happened with the ball, my honest view is, it’s an international problem,” Langer said in an interview with Adam Gilchrist on Fox Cricket. 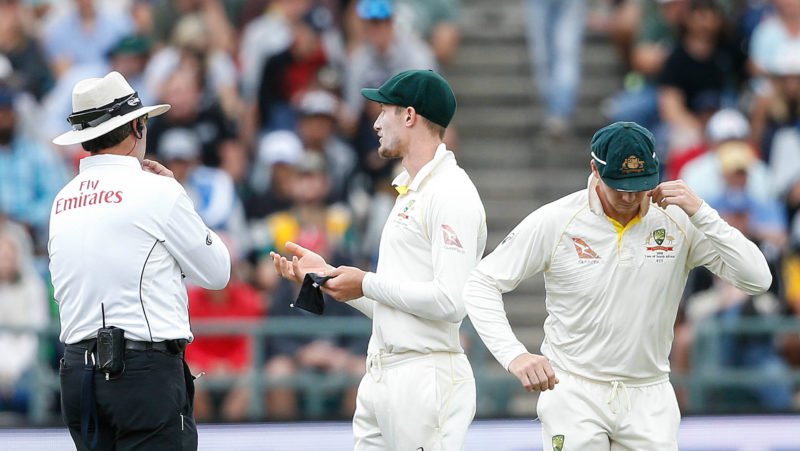 “I can’t for a single second understand how we took sandpaper out on to the field, that doesn’t make any sense to me. What I do know is that the issue with people ball-tampering is something that’s going on internationally.”

To Langer, the solution lies more in making sure the pitches are designed to make the contest between bat and ball more even.

"We've got to get the pitches right around the world so that the ball does move, whether it spins or swings"

“We’ve got to get the pitches right around the world so that the ball does move, whether it spins or swings. It’s a real worry. The way I think about this is, remember when you’re a little kid and you played backyard cricket with your brother and you put the tape on one side of the ball because it had to swing, because if you don’t get ball to swing, you can’t get your brother out and it’s a pretty boring game,” pointed out Langer. 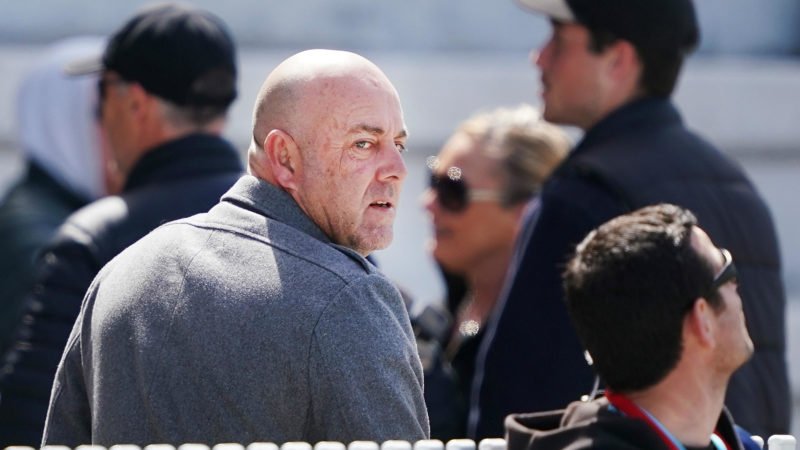 Darren Lehmann stepped down as the Australia coach following the incident

Following the brouhaha around the incident, Cricket Australia initiated a cultural review of the game in the country, and the report submitted recently called the board ‘arrogant’ and ‘controlling and felt that the board was responsible for creating a win-at-all-costs atmosphere.

“The most interesting thing in my last six months I’ve heard is that, almost globally, the Australian cricket team’s culture is terrible; their behaviours are disgraceful. What I do know is that the players in there are the best young blokes you’ll ever see. They work hard, they’re really professional and they’re really nice young blokes,” said Langer.

“I think you’ll see that shine over the next little bit.”