Will Pucovski has been released from Australia’s Test squad for “well-being” reasons and will return home to Melbourne after not featuring in the ongoing second Test between Australia and Sri Lanka in Canberra.

The talented 20-year-old was called-up after averaging 49 in just eight first-class matches for Victoria, including a superb 243 against Western Australia, but has not been picked in either of the two Tests against Sri Lanka.

Team doctor Richard Saw said in a statement: “Will Pucovski has been released from the Men’s Test squad and will return home to Melbourne to continue managing his wellbeing.

“He reported some challenges over the past few days, and the decision has been made that the best thing for Will’s welfare is for him to return home to Melbourne.

“Will has been proactive in this process and while he has made significant progress, he feels this is the best course of action to get ready to play cricket for Victoria.” 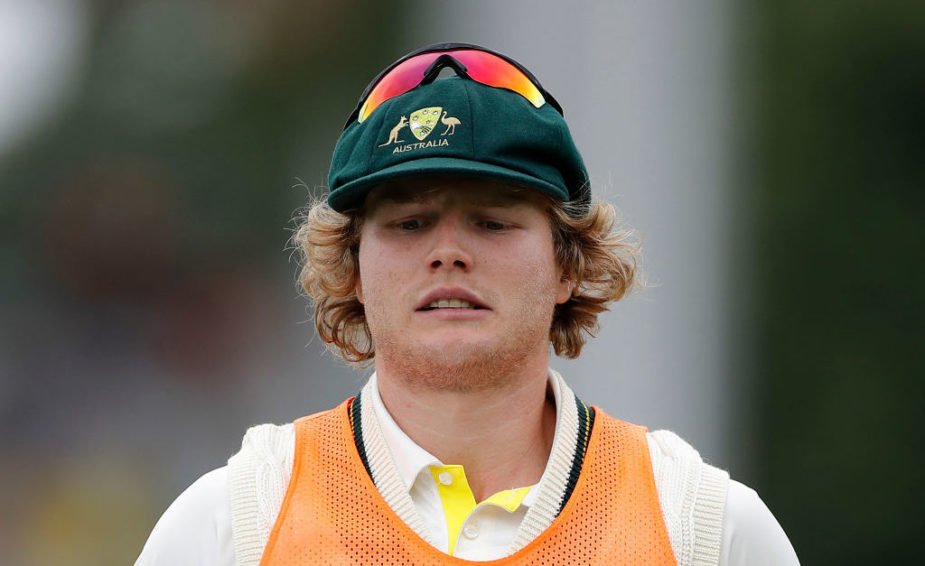 This is not the first time that Pucovski’s mental health has affected his cricket, with the Victorian having opted to take a break back in October from first-class cricket to undergo treatment for a mental health-related illness.

Since that break, Pucovski has worked with numerous mental health experts and returned to play one first-class game for Victoria less than a month before he was handed his Test call-up.

“Will’s decision to speak up and continue to ask for assistance in managing his ongoing mental health is extremely positive,” Saw continued. “Cricket Australia and Cricket Victoria will continue to support Will, and we kindly ask that Will’s privacy is respected so he can continue working towards a return to Premier Cricket and the next round of first-class cricket.”

Related Story: Bresnan: Jonathan Trott and I got spiked during the Hong Kong Sixes
Just two weeks ago, Pucovski discussed his mindset after his short absence from domestic cricket and said he was feeling “as good as I have felt in a long time”.

“I’ve met some people along the way who have helped me turn things around,” he said. “I met a lady called Emma Murray who has worked quite a bit with Richmond and had a bit of attention with how they have turned things around. She has been a mentor in that space.

“I am meditating every morning, which I honestly never really believed in until she got me on to it, and things like that have helped me turn things around. I speak to her regularly and am seeing another woman who helps me with a few different things. Having that team together makes me feel really supported and in a good space to deal with that kind of stuff.”

Related Story: Adelaide Oval to host India’s first day-night Test in Australia
Pucovski will look to return to first-class cricket with Victoria when the Sheffield Shield season resumes after the end of the Big Bash later this month.