Afghanistan may not have won a single game in the Asia Cup 2018 Super Four, but they did push three former 50-over world champions to their limit, knocking one of them out of the tournament, and did it with more than just their spinners.

Afghanistan came into Asia Cup with an enhanced reputation of being a team capable of challenging any other side in the shortest format of the game. To get there, they have leaned on the world’s leading T20 spin bowler in Rashid Khan, a mystery spinner in Mujeeb Ur Rahman and a seasoned all-rounder in Mohammad Nabi. With bowlers coming to the team’s rescue, the batsmen have had little incentive to keep wickets in hand.

But, the spin trio alone cannot do the job in ODIs. Consequently, prior to the Asia Cup, Afghanistan’s batting, especially in the 50-over game, had come under the scanner after the team failed to chase relatively modest totals. They were recently restricted to 182-9 by Ireland in Belfast and, prior to that, had failed to chase 196 against Zimbabwe and 226 (DLS method) against Hong Kong during the ICC World Cup Qualifier. 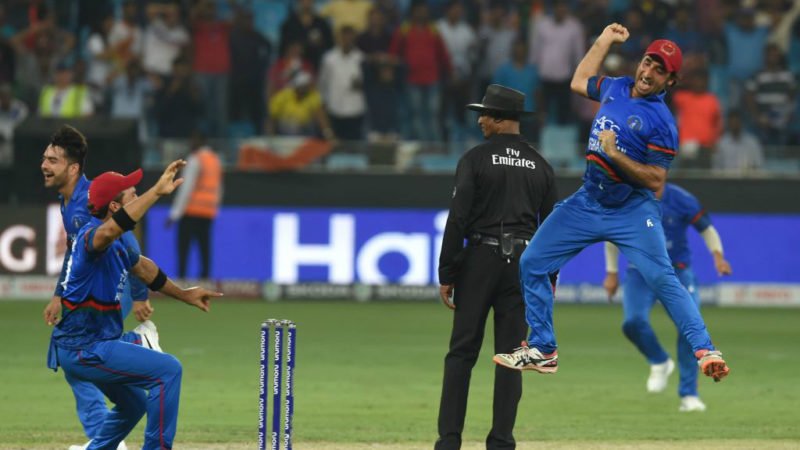 Afghanistan went back with wins against Sri Lanka and Bangladesh, and a tie against India

Except Mohammad Shahzad and Nabi, two experienced members, and Rahmat Shah and Rashid Khan to some extent, there wasn’t much to show. However, this Asia Cup changed things.

While Shah (72) and Ihsanullah (45) led the batting in their tournament opener against Sri Lanka, Hashmatullah Shahidi (58) and Khan (57) stepped up against Bangladesh in the group stage.

On both occasions, Afghanistan managed totals in the vicinity of 250, which has been above par on the slow turners in the UAE, and the bowlers did the rest. They beat Sri Lanka, for the first time in ODIs, by 91 runs before humbling Bangladesh by a massive 136 runs. 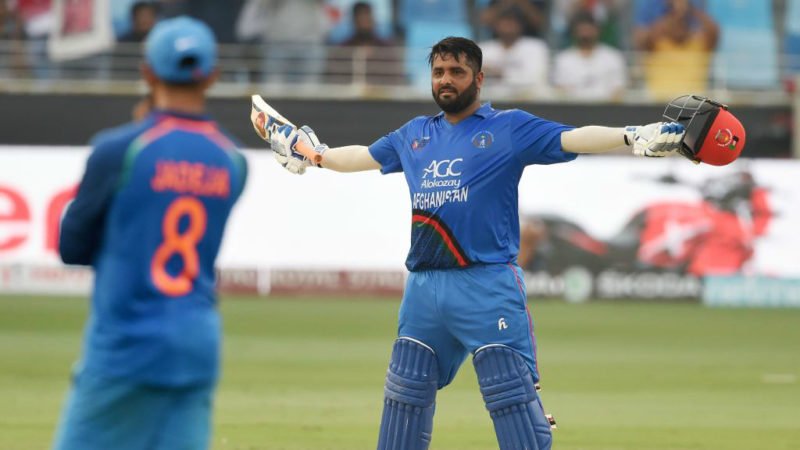 And although the results didn’t go their way in the Super Fours, the batting flourished. Shahidi hit his second half-century on the trot but fell three short of a hundred while captain Asghar Afghan chipped in with 67 against Pakistan, before Shahidi completed a hat-trick of fifties against Bangladesh and was assisted by Shahzad, who crossed 50 for the first time in the tournament.

The best, however, was saved for the last game, against India, who weren’t full-strength but still were a competitive unit. Shahzad blazed his way to 124 off 116 with 11 fours and seven sixes. Khan then defended seven off the last over and helped Afghanistan to only their second tie in ODIs, against the defending Asian champions.

So, it was almost disappointing not to find Afghanistan in the final. It could have been different had they closed out games in the dying moments. Nevertheless, it showed how far they have come since the last World Cup.

With Afghanistan, you could almost be guaranteed a thriller every time they played in the Super Four. They lost with only three balls to spare against Pakistan, who had only one wicket in hand, when Aftab Alam lost his lengths and dropped half-trackers that were hit for sixes. They came within three runs of a win against Bangladesh before Mustafizur Rahman choked them in the last over with seven to get. And they got a wicket off the penultimate ball of the match against India to tie their last game of the tournament.

“Afghanistan are doing well. I don’t know why we are only focusing on Pakistan. Afghanistan are also a force to reckon with,” former India captain Rahul Dravid had said, impressed by how they had fared in the group stage. That one India-Afghanistan match had more crests and troughs than two one-sided India-Pakistan games, which were billed as the showpiece events of the tournament, seemed to prove his point. 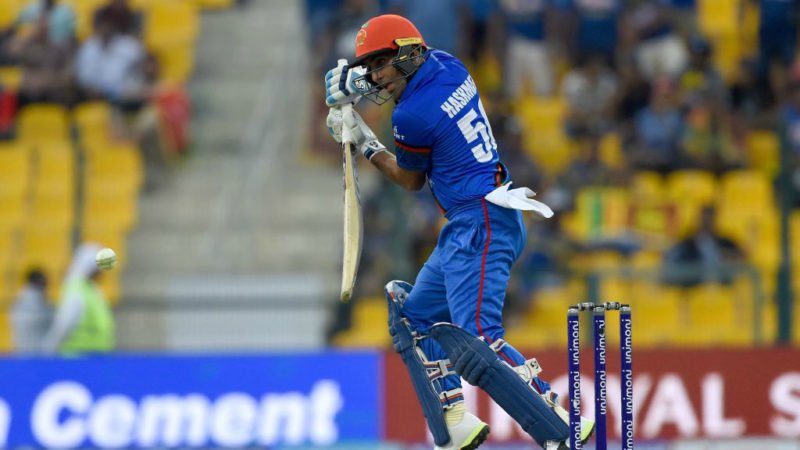 Hashmatullah Shahidi finished with an average of 65.75 in the Asia Cup

Khan finished as the top wicket-taker at the end of the Super Four stage with 10 wickets from five games. Rahman was fifth with seven scalps. Shahzad (268 runs at 53.60) and Shahidi (263 at 65.75) finished as the third and fourth-highest run scorers respectively.

Add to these the outrageous T20 numbers of Hazratullah Zazai – 174 runs from three innings at 58 and a strike rate of 156.75 with two half-centuries – who burst onto the scene in the T20I series against Ireland, and you see that there’s more to come to this list of batsmen.

If nothing else, this Asia Cup has shown that Afghanistan have grown into an all-round unit. More will be expected of them the next time they play an ODI, and they may no longer always turn out as the underdogs. They have added another aspect to cricket in Asia, which has revolved around India, Pakistan, Sri Lanka and Bangladesh for long.