Sri Lanka’s Asia Cup 2018 campaign came to a juddering halt as they lost to Afghanistan by 91 runs in their second Group B game after having lost the tournament opener to Bangladesh.

Chasing 250 after Afghanistan elected to bat and were bowled out for 249 on the last ball of the innings, Sri Lanka could never really get going, right from the first over when they lost opening bat Kusal Mendis for a duck.

Although Upul Tharanga and Dhananjaya de Silva added 54 runs for the second wicket, that remained the only bright spark in an otherwise meek show, as Sri Lanka lost wickets to the Afghanistan spinners, in addition to two run outs, and were bowled out for 158. 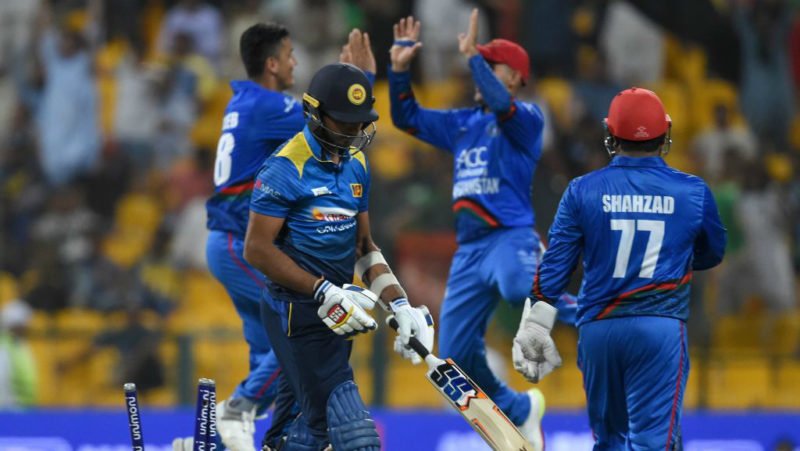 “This was shocking from the whole team. Even in the first game, we got all out for 150-odd,” Mathews said after the match.

“We got a good start [0/1 and then 54/1] but again lost our way in the middle overs,” Mathews rued. “The bowlers did well, the fielding had also improved from the last match. It’s just the batting unit that let us down.”

This is the second consecutive time that Sri Lanka have failed to chase a total in the vicinity of 250. They were bowled out for 124 while chasing Bangladesh’s 261 in the first game, and Mathews admitted that the team could not handle the pressure of a chase.

“Just disappointing to see the way the boys went about it. We couldn’t handle pressure,” he said. “Not passing 150 on both occasions is very shocking and disappointing.”

Scenes were different in the Afghanistan camp, who registered their first-ever win over Sri Lanka in ODIs, and captain Asghar Afghan was full of praise for his team.

"We want to win, show our abilities and talent"

“[It was a] very important game because Sri Lanka lost their first game,” he said. “Credit to our batsmen, our openers, they played very well. Every batsman executed his plans.” 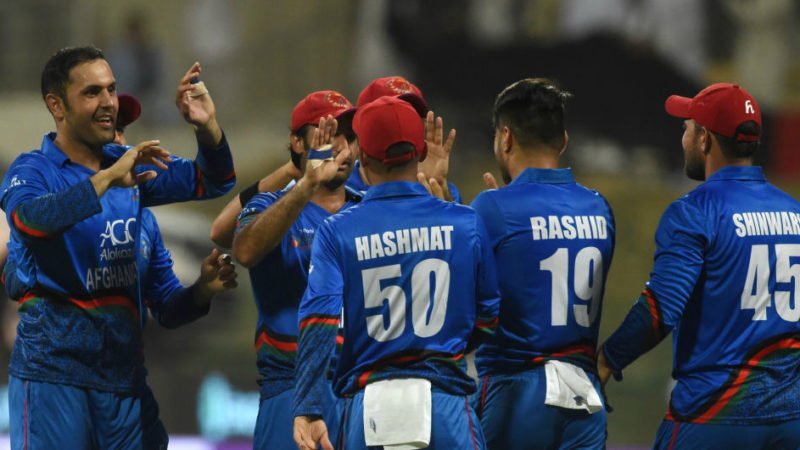 Afghanistan spinners Nabi, Mujeeb and Rashid picked up six wickets between them

Afghanistan were helped by a half-century from Rahmat Shah (72) and two consecutive 50-plus partnerships, for the first and second wickets, that laid a platform for the men to follow.

Related Story: Quiz! Name the bowlers with most bowled dismissals in Tests

After having got to a competitive total, Afghanistan left no stone unturned in the field and affected two run outs while Mohammad Nabi, Mujeeb Ur Rahman, Rashid Khan and Gulbadin Naib kept the leash tight on the Sri Lankan batsmen and picked up two wickets each.

Afghan was pleased with the all-round effort. “Credit to our fielders who fielded very well,” he said. “We want to win, show our abilities and talent. When you want to play to win, you play positively. Our spinners, batsmen and bowlers all did well.”