Hong Kong came into the Asia Cup 2018 hoping to put on a big show, but their first game against Pakistan was a letdown. Pakistan’s bowlers – Usman Shinwari in particular – scythed through their batting to bowl them out for just 116, which Pakistan’s batsmen chased down with little trouble.

Barring a 53-run stand forged between Kinchit Shah and Aizaz Khan for the fifth wicket, Hong Kong’s batsmen failed to get a score of substance. The two had come together at 44-5, but just when things started looking a bit brighter for them, Shinwari blew them away with a three-wicket over.

In his seven-match career, Shinwari has already shown glimpses of what it takes to become a high-quality fast bowler – he has 18 wickets at an incredible average of 10.55. He feels that the healthy competition within the Pakistan quicks gets the best out of him. 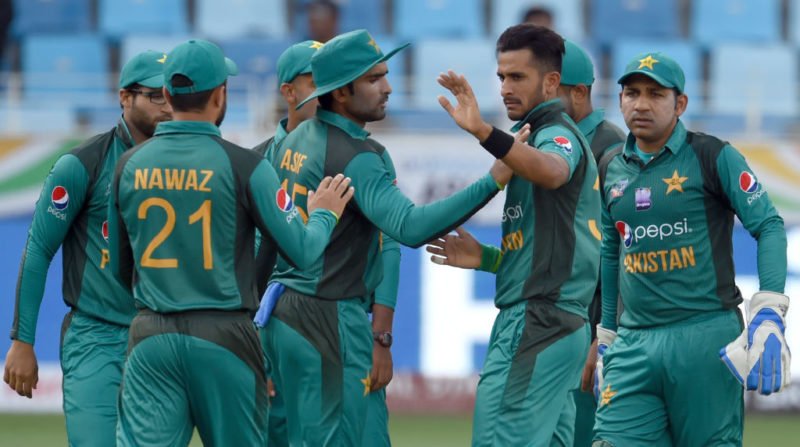 “If you look at our bowling attack, they’re all top bowlers”

“If you look at our bowling attack – the ones playing or the ones on the bench – they’re all top bowlers, so there’s a lot of competition. It is fun because you have to perform in every game, so I’m putting in the hard work,” he said.

Shinwari has now turned his focus to the all-important India game. He is well aware of the higher honours that come with performing well in Indo-Pak games, and he wants to leave his mark in a big way.

“India is the No.1 team, they have excellent players. Definitely when Pakistan and India have a match, not just the players but also the crowd gets excited. It’s a big game and hopefully, we’ve prepared well enough,” he said.

“Players that do well in India-Pakistan games command a lot of respect. I want to perform well in the game. I got three wickets today, hopefully against India I can get five.”

"In ODIs, Pakistan have a distinct overall advantage, leading 73-52."@kuks breaks down India and Pakistan's cricketing rivalry ahead of their Asia Cup match.
? https://t.co/XJX2XVRsT1

He feels the familiarity with the conditions in the UAE will give his team the edge against their arch-rivals. “Pakistan are used to the pitches in Dubai, so this is an advantage for us and we know a little bit about the pitch and ground.”

"Going into the India game, we’ve got nothing to lose"

While Shinwari has been dealing in wickets, his more established teammate Mohammad Amir has hit a patch of poor form, taking just one wicket in his last four outings. Shinwari argued that the left-arm seamer had been bowling well, but just hadn’t had luck.

“Wickets can depend on luck. On some days, you bowl ordinarily and get a lot of wickets, on other days you’ll bowl extremely well and not get a single wicket,” said Shinwari. “Amir has been bowling well in most matches, hopefully, he’ll be able to get some wickets next match onwards.” 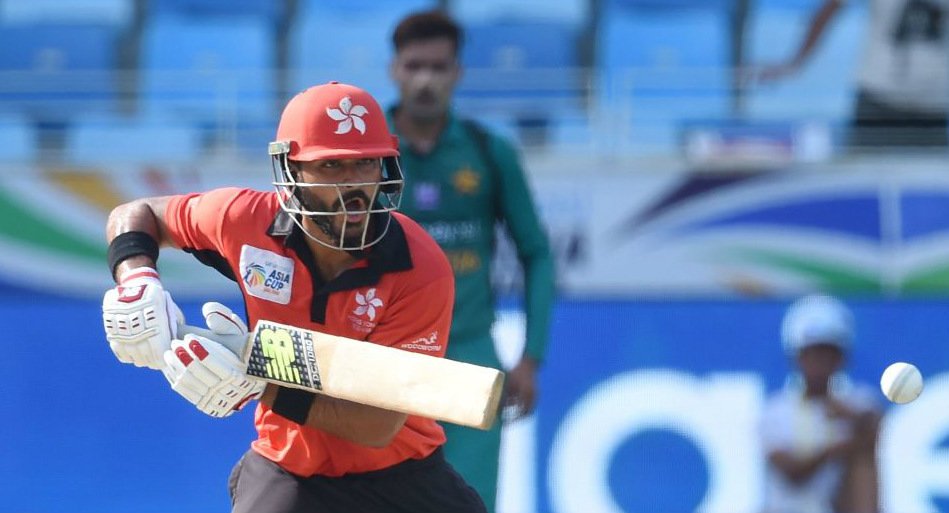 “There’s no excuse with the way we batted”

Meanwhile, Hong Kong captain Anshuman Rath was unhappy with his team’s performance, but pointed out that his team had the habit of starting poorly in tournaments.

“Well, you know all I can say is we don’t have the greatest starts to tournaments. If you look at our history – in the Asia Cup qualifiers we lost the first game to Malaysia. In the T20 World Cup qualifiers, we lost to Jersey in our first game,” he said after the loss against Pakistan.

“Going into the India game, we’ve got nothing to lose. Hopefully, the guys will pick themselves up and learn from their mistakes, myself included.”

Afghanistan might win their first top-level tournament, India play Pakistan, and there's a World Cup it's building up to.

So, asks @ojerson8, why is there little hype for the upcoming #AsiaCup?https://t.co/PvqSH9c3d3

He didn’t mince words in his assessment of the team’s batting. “There’s no excuse with the way we batted. Three (four) people getting to double-figures is not enough, especially none of them converting, myself included. Getting starts is great but you’ve to kick on. That’s certainly a lesson we’ll look to rectify in the next game against India,”

“Not a lot of positives to take from today, but the partnership between Kinchit and Aizaz was very good in the middle order, for them to notch up a partnership against this Pakistan attack was very good. And Ahsan Khan’s bowling (2/34) as well. He really stuck out there despite not having a lot to bowl at,” he offered.